One protester is dead and another is injured after a gunman opened fire on a crowd in Louisville, Kentucky.

A gunman fired into a crowd of protesters in Louisville, Kentucky, leaving one dead and another injured, Saturday night. The crowd was gathered at Jefferson Square Park to protest the killing of Breona Taylor.

“I am deeply saddened by the violence that erupted in Jefferson Square Park tonight, where those who have been voicing their concerns have been gathered,” Louisville Mayor Greg Fischer said in a statement. “It is a tragedy that this area of peaceful protest is now a crime scene.”

Jefferson Square Park has been home to demonstrations regarding the death of Breona Taylor for over a month. Taylor was killed March 13rd, when three plainclothes LMPD officers performed a no-knock search warrant on her apartment and fatally shot her.

“While most protesters in the park have been largely peaceful. Things changed last night when shots rang out in the park, leaving one dead and one other shot. We are now clearing the park and it will stay cleared,” the Louisville Metro Police Department said on Twitter.

Police have a suspect in custody.

In response to Taylor’s death, one officer involved in the shooting was fired and the city council voted to ban no-knock warrants. 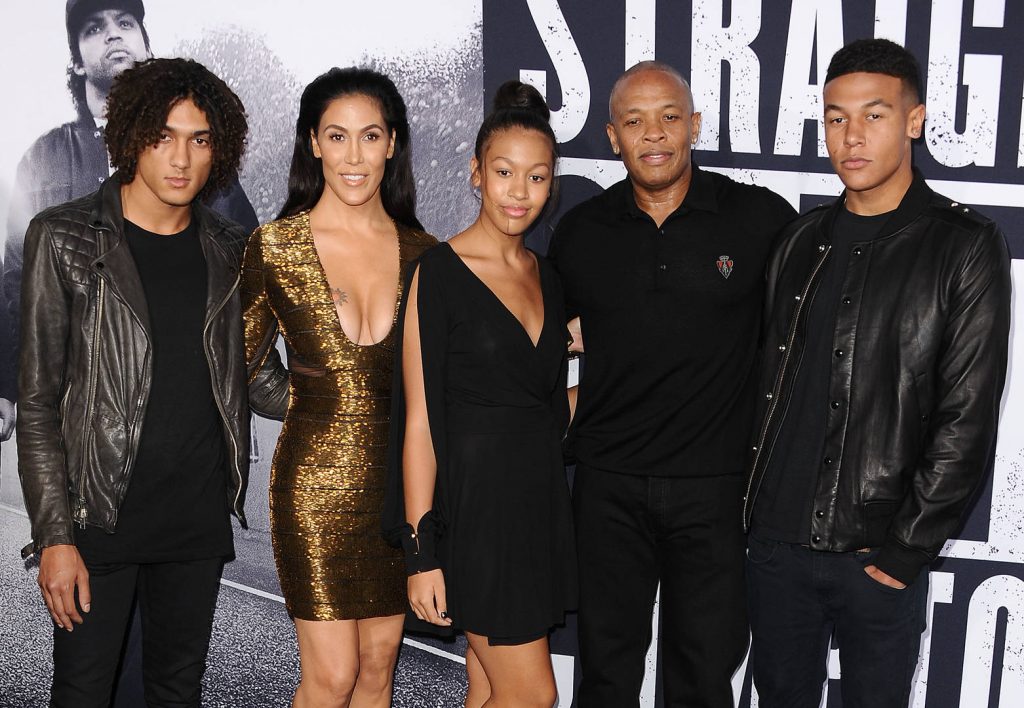 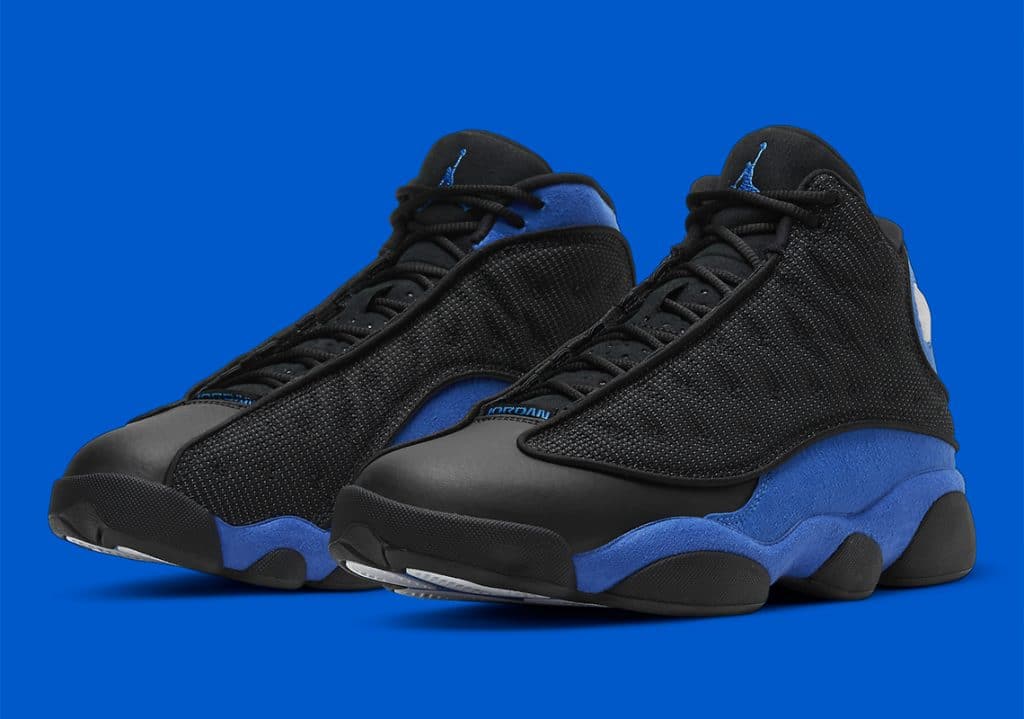