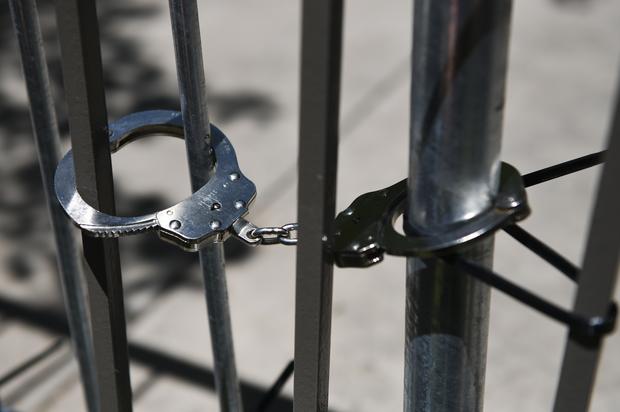 Lil Rodney, an alleged Crips gang member also known as 30 Shotz or Baby Savage, cried as he pleaded with a judge in a virtual trial.

A young, aspiring rapper will spend the next seven years behind bars after he was found guilty of murdering a one-year-old child. Lil Rodney, also known as 30 Shotz and Baby Savage, was just 11-years-old when he reportedly shot and killed the toddler. Rodney had already been in trouble with the law in connection to an arson, so he was fitted with an ankle monitor. The young rapper told a judge that he cut the monitor off because he wanted to attend the funeral of a friend, however, he couldn’t provide the friend’s name.

Additionally, it’s reported that following the toddler’s slaying, Lil Rodney posted a photo of himself holding a gun. Rodney’s father has reportedly been absent from his life and his mother gave birth to him when she was only 16-years-old. She, too, had been to jail, reportedly twice since her son was born. In a hearing that was conducted via a Zoom meeting, a tearful Rodney pleaded with the judge to have mercy on him. “I just want to know if you can at least give me one more chance then see,” the now-12-year-old said. “If this time I mess up you should like, hold me for some months.”

The judge, who was familiar with the pre-teen alleged Crips gang member, wasn’t having any of it. “Every time you come in here you cry. You know that, right?” they told him. “Every single time, you beg me for one more chance. You swear to God, ‘On my mama’s name,’ ‘I’m not gonna cut off the monitor, I’m not gonna runoff.”

Lil Rodney will remain incarcerated until he is 19-years-old. On his Instagram page, people have been spreading rumors that Rodney wasn’t the person responsible for the shooting, but he’s taking the charge for someone else. However, that is all speculation. Check out the hearing below.

Tyler, The Creator Rates Throwback Rap Classics From Kanye West, Snoop Dogg & David Banner | HipHopDX Subscribe Subscribe To DX Newsletter Get the most important stories in Hip Hopstraight to your inbox Thank You! Thank You! Thank You!You’re Far Too Kind To complete the subscription process, pleaseclick the link in the email we just sent you. Joining Newsletter Source link