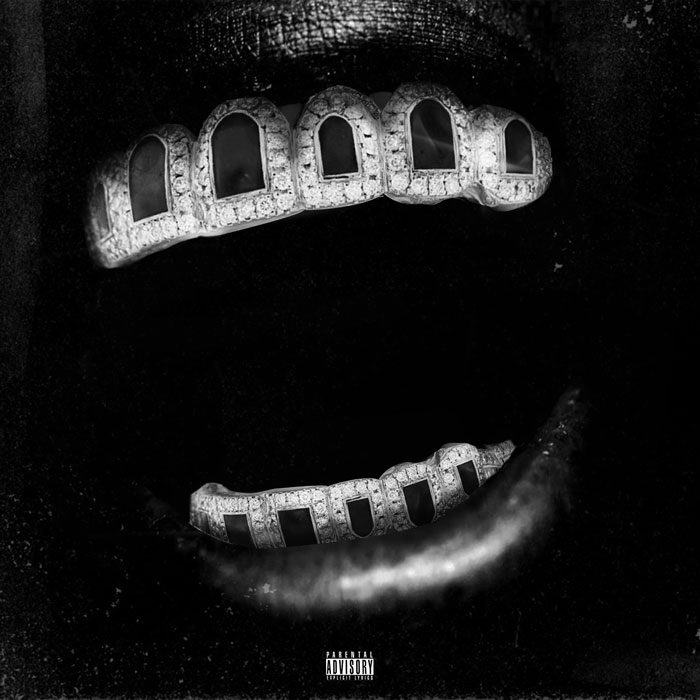 It’s been two years since he released an album, but 2 Chainz officially back in action with Dope Don’t Sell Itself dropping later this month.

“Its been a min I know, but I’m back with something new and exotic,” Chainz said on Instagram. “U know I ain’t been around this long w/o being a thinker and a constant student and teacher of the game. My album ‘Dope Don’t Sell Itself’ drops this month.”

Ahead of the release, the A-Town legend is kicking things off with a “Million Dollars Worth of Game” alongside Detroit’s very own 42 Dugg.

Produced by Max Julian, the song can be heard below with its matching music video.

2 Chainz Drops a “Million Dollars Worth of Game” with 42 Dugg was last modified: January 7th, 2022 by Shake 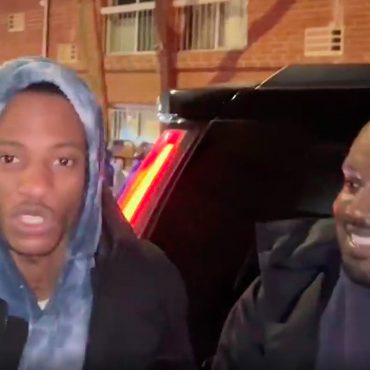 An aspiring rapper gets his time to shine in front of Kanye West while outside Carbone restaurant in New York City earlier this week.After ’Ye and actress Julia Fox were seen leaving Carbone for their second date on Tuesday night (Jan. 4), the G.O.O.D. Music founder was swarmed by photographers and fans as he approached his vehicle. Photographer Blayze captured the moment in an Instagram video, which included Kanye posing for pictures with […]