2 Chainz Says New Album Will Be His Last Trap Record 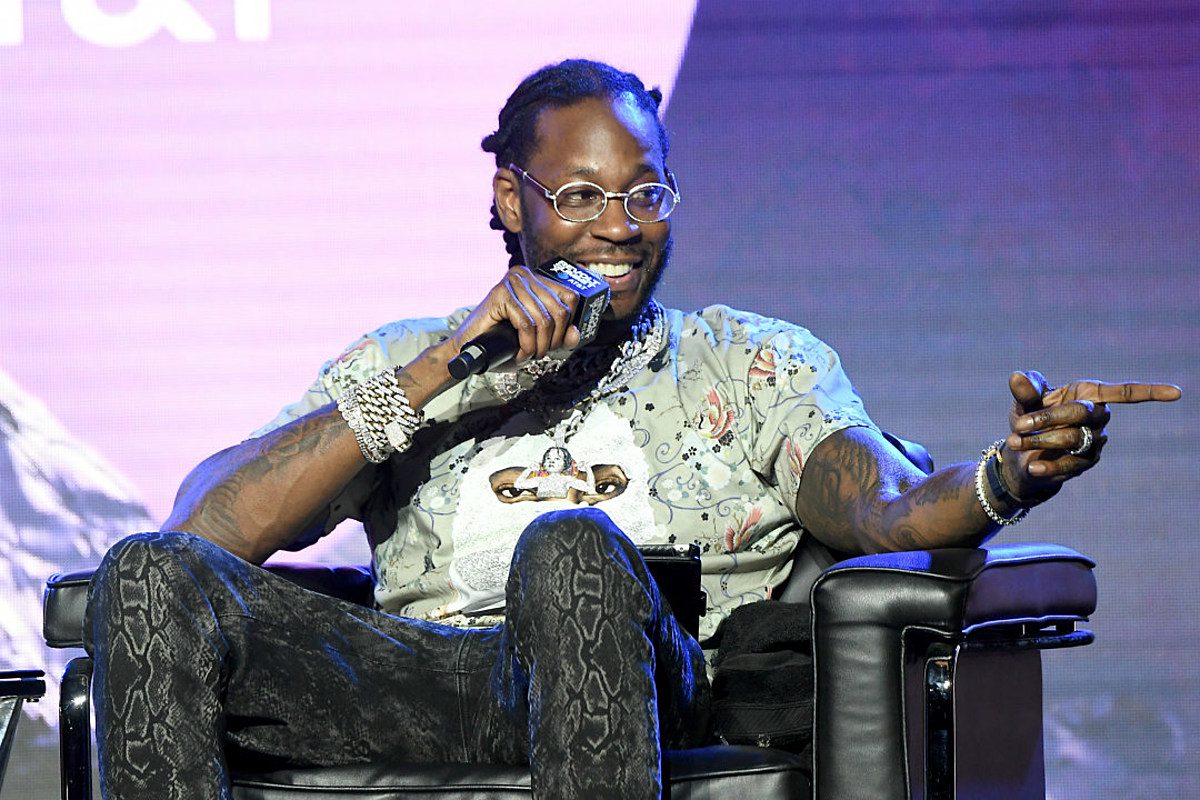 
2 Chainz is evolving. And apparently that evolution includes no longer dropping albums dedicated to the trap.

Tity Boi has been one of trap music‘s most ardent artists over the years. However, he appears to have had a change of heart. On Saturday morning (July 17), he shared his epiphany with his fans on Twitter. “This gone be my last trap album, enjoy,” the Atlanta MC tweeted.

It is unclear why Tit is moving in a different direction. It could be him just wanting to progress as an artist and not be pigeonholed to one sub-genre. If his next album is indeed the final trap record, the former Playaz Circle member has had one helluva run, which includes over 20 mixtapes, EPs and albums with a focus on the trap life.

2 Chainz’s most recent album, So Help Me God, came out last November. It peaked at No. 15 on the Billboard 200 chart. In February, Tit announced he was prepping a new project tweeting, “Im Fina drop another project.” There have been no updates on the new offering, but there have been reports that Chainz and Lil Wayne are finishing up the sequel to their joint album, ColleGrove.

While trap music might shortly become a thing of the past for the Pretty Girls Like Trap Music rhymer, he continues to make legal business moves in real life. Earlier this month, he announced an investment into a solar technology company. “So I invested in this company that basically takes the suns energy and packages it up for reuse even at night kinda like a sun refinery,” he revealed on Twitter. 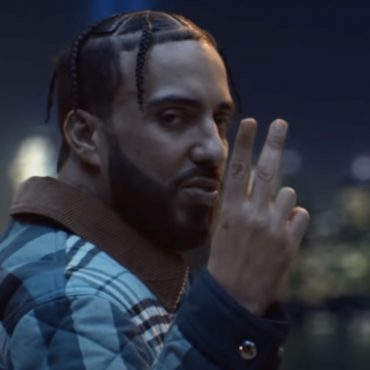 New York rapper French Montana isn't slowing down and keeping the attention on his upcoming "She Make It Clap" remix with self-proclaimed rap pioneer Soulja Boy. The hip-hop heavyweight has hit up social media with a sneak peek presumably from their music video. 119 Views Montana hit up his Instagram page with a slideshow of pics. While he didn’t specific in the caption, it’s clear this is a sneak peek […] 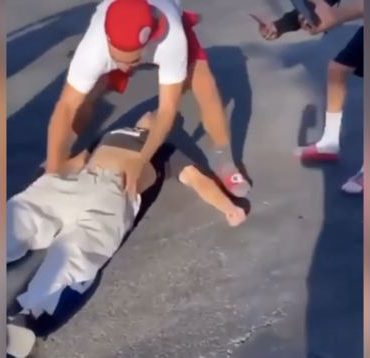 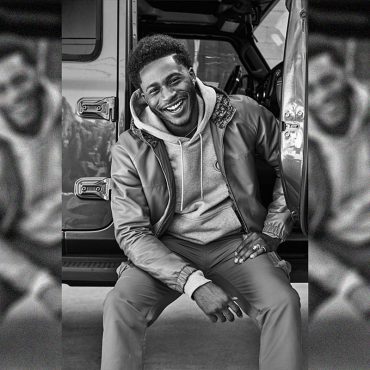