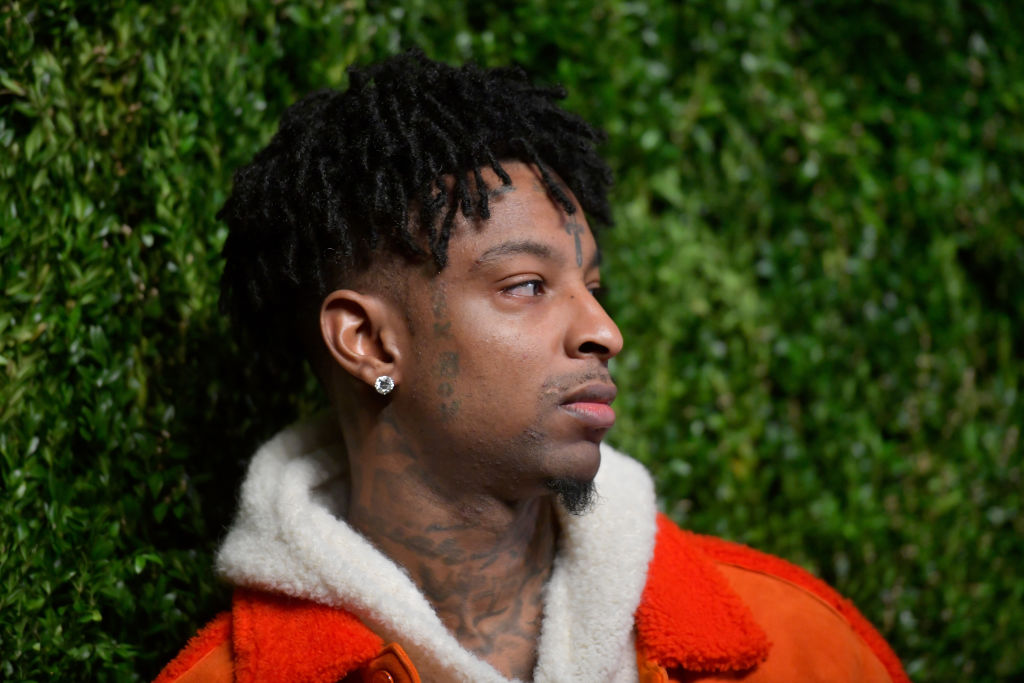 Every so often, a rapper will find a piece of wisdom that seems to perfectly articulate one of their own philosophies. For 21 Savage, that particular epiphanic moment came after he stumbled upon a reflection on romantic courtship and wealth disparity; in other words, the gold digger hypothesis. It initially caught his attention on Instagram, a post that read “a rich man can meet a broke woman and change her life — a rich woman won’t even look a broke man’s way.”

It’s unclear as to whether it’s meant to be a celebration or condemnation of wealthy women, though that didn’t stop 21 from building on its foundation. “Facts,” he comments. “Women don’t build they move in.” It didn’t take long for his jaded take to be heralded by Boosie, a man no stranger to controversy, who shouted out Savage through a post of his own.

Suffice it to say, the social media climate of this modern age was ready for many things — but not the unapologetic, unfiltered, and unshakeable Boosie. A frequent espouser of views many deem problematic, the New Orleans Badazz was most recently placed under fire for lambasting Dwyane Wade, Gabrielle Union, and their 12-year old transgender daughter Zaya. It’s unlikely that Boosie will walk this one back, even if it does further drive a wedge between himself and an increasingly progressive community. As for 21 Savage, stay positive — there are plenty of fish in the sea, as they say.