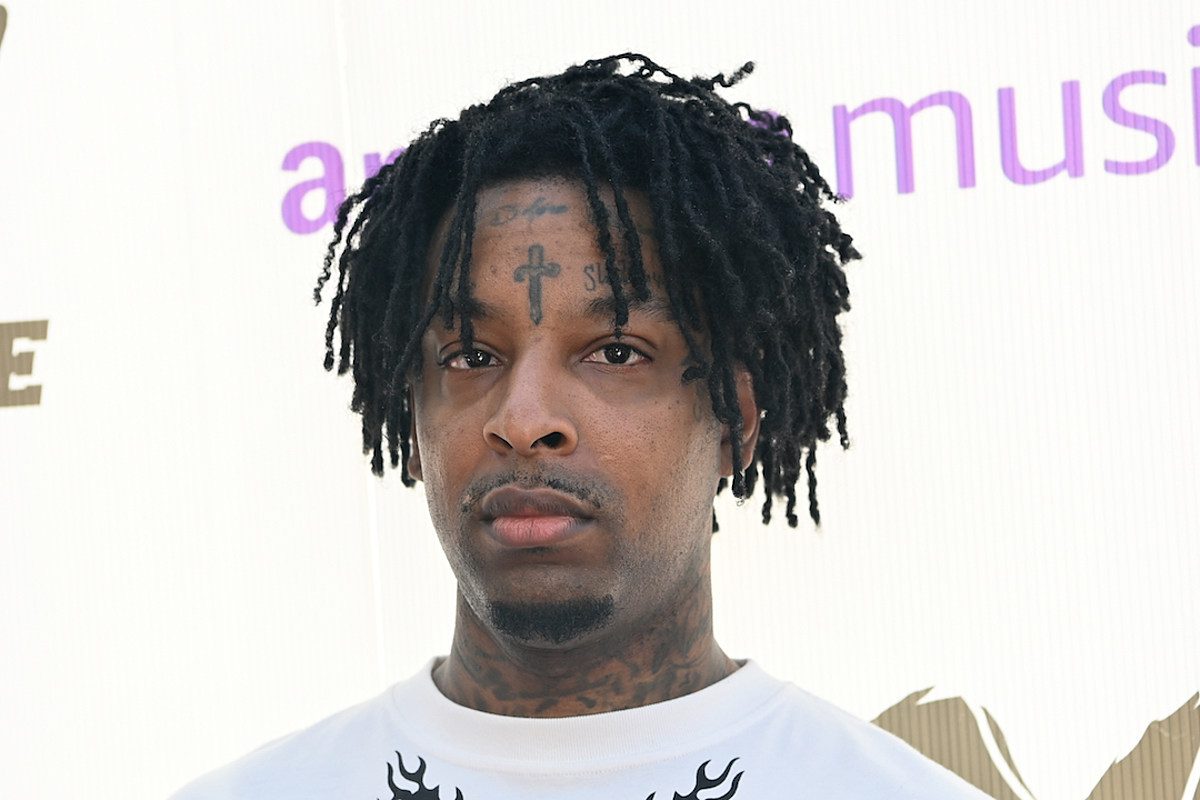 21 Savage is calling for Atlanta to stop the gun violence and says that his songs aren’t instructions on how to live life.

On Monday (Aug. 8), 21 Savage jumped on his Twitter page to deliver an urgent message to the people of Atlanta as it relates to gun violence in the city. “Atlanta We Have To Do Better Put The F****** Guns Down!!!!!” he tweeted.

When a fan questioned 21’s anti-gun stance by quoting one of his lyrics from “Jimmy Crooks,” his collaborative Honestly, Nevermind track with Drake, the altruistic rapper responded that his lyrics are just entertainment.

“A Song Is For Entertainment It’s Not An Instruction Manual On How To Live Life,” he wrote. “In Real Life I Give Away A lot Of Money And Spread Financial Literacy To My Community Stop Trying To Make Me 1 Dimensional.”

21 Savage’s message comes after held his annual Back to School Giveaway in DeKalb County, Ga., on Sunday (Aug.7). The children were able to enjoy food and games as well as receive free backpacks and supplies for the upcoming school year.

However, some people on Twitter believe that 21 Savage is being hypocritical by urging people to put the guns down yet have a penchant for spitting violent lyrics in his rap songs.

“So #21savage wants ppl to put the guns down while simultaneously dropping lyrics like ‘I shoot, my brother drive, issa team effort’ make it make sense fam,” a person tweeted. “You not even rapping the shit you talking #honestlynevermind.”

“You a hypocrite,” another user wrote on Twitter. “Music touches souls and influences emotions. As you think so you do. That’s y these yt labels promote your type so heavy cause y’all promote killing on every record. Now you trying to hide your hand but you worse than the klan.”

However, some people agreed with 21’s reponse that his lyrics are just for entertainment and that his charitable endeavors in the community should be celebrated and not debated.

“21 Savage is one of the few Atlanta celebrities that’s been doing direct community engagement for years…so he has a point,” tweeted one fan.

While 21 Savage’s community activism should be lauded, his anti-violence message is causing a debate on social media. 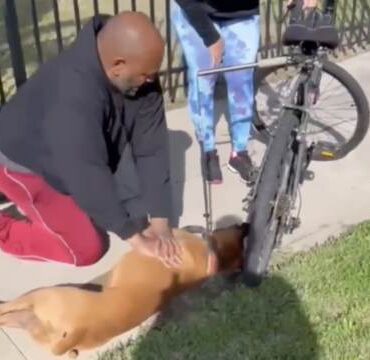