21 Savage Turned Himself Into Police In Connection To A Warrant Related To His Ice Case – SOHH.com 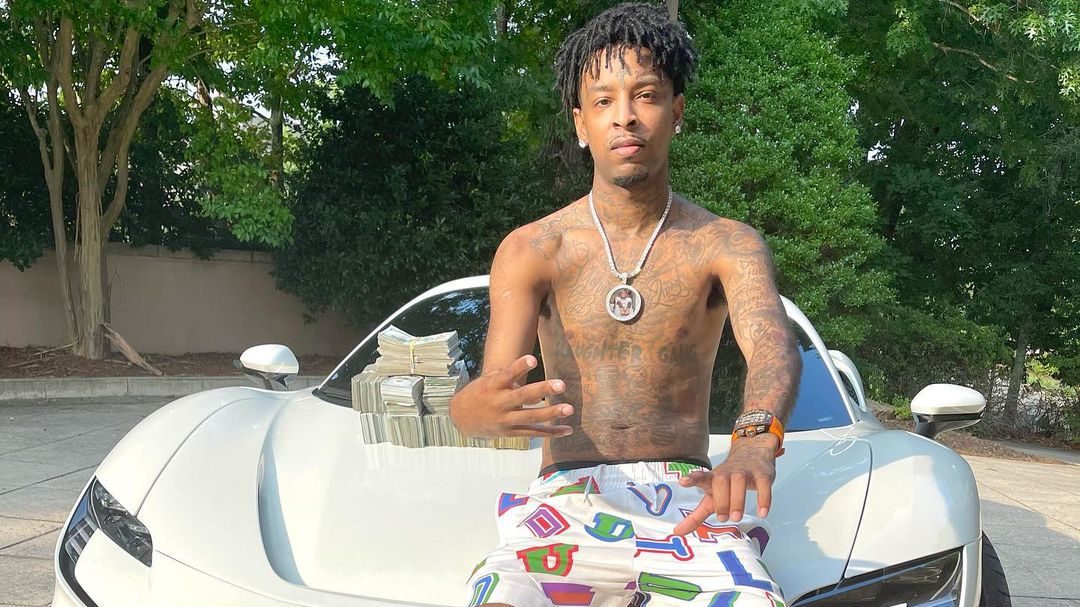 Atlanta, Georgia rapper 21 Savage turned himself in to local authorities to face allegations of drug and weapon possession in connection to an incident in early 2019. 21 was released on bond Thursday evening. 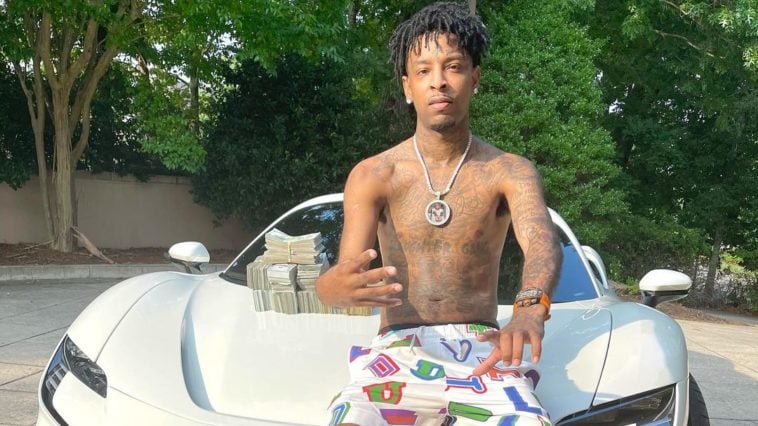 21’s attorney Charles Kuck released a statement saying, “The warrant appears to have been sought at the behest of ICE, and is based upon events that transpired on the evening that ICE arrested Mr. Joseph over 2 and one-half years ago… There is no legitimate basis for these charges nor for ICE’s continued antics, and we will fight until Mr. Joseph is justly vindicated.”

21 Savage’s initial arrest on February 3rd, 2019, is connected to the rapper reportedly being convicted of felony drug charges in 2014. A hearing for his immigration status is now set for November 1st.

On February 12th, 2019, 21 Savage was released from ICE custody on bond as he awaited a deportation hearing. According to the report, Savage’s attorneys managed to spring him from detainment but must ultimately return for a hearing. 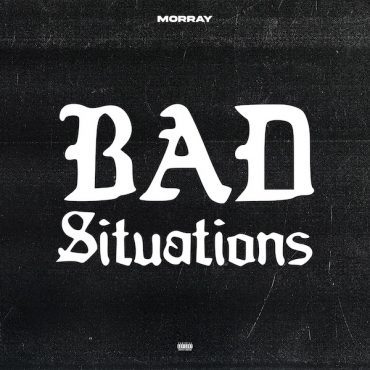 As he prepares to hit the road with J. Cole and 21 Savage as a part of former’s The Off Season Tour, Morray shares a new track in “Bad Situations.” The song follows “Mime,” which landed a placement on the highly coveted soundtrack for Madden 22, as well as the news that Morray’s breakout single “Quicksand” recently went Gold. Press play on “Bad Situations below. Morray – “Bad Situations” was […]