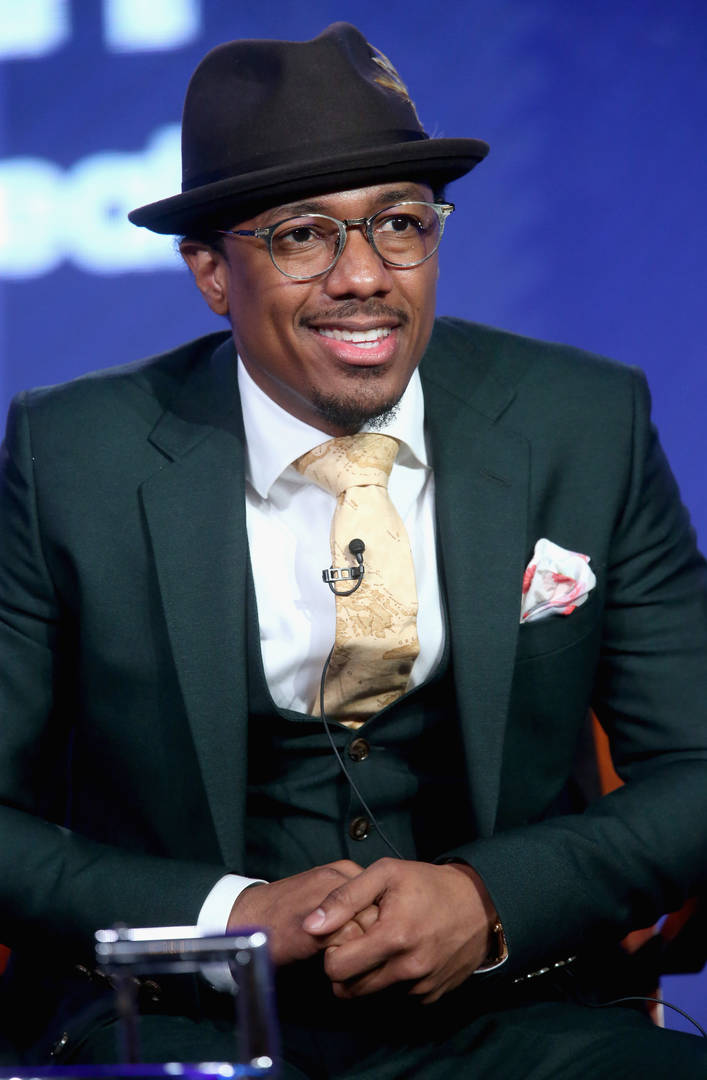 ViacomCBS Is "Hopeful" About Partnering With Nick Cannon In The Future: Report

Cannon may be back to working with ViacomCBS sooner than people think. Since his comments about Jewish people went viral and resulted in backlash, Nick Cannon has been putting in work. After apologizing for his remarks, the Ncredible Entertainment mogul has spent his time meeting with Rabbis, Jewish leaders, donating to Jewish businesses, and reportedly learning about his Jewish heritage. The controversy caused Cannon to lose his ViacomCBS deal, a partnership that […]