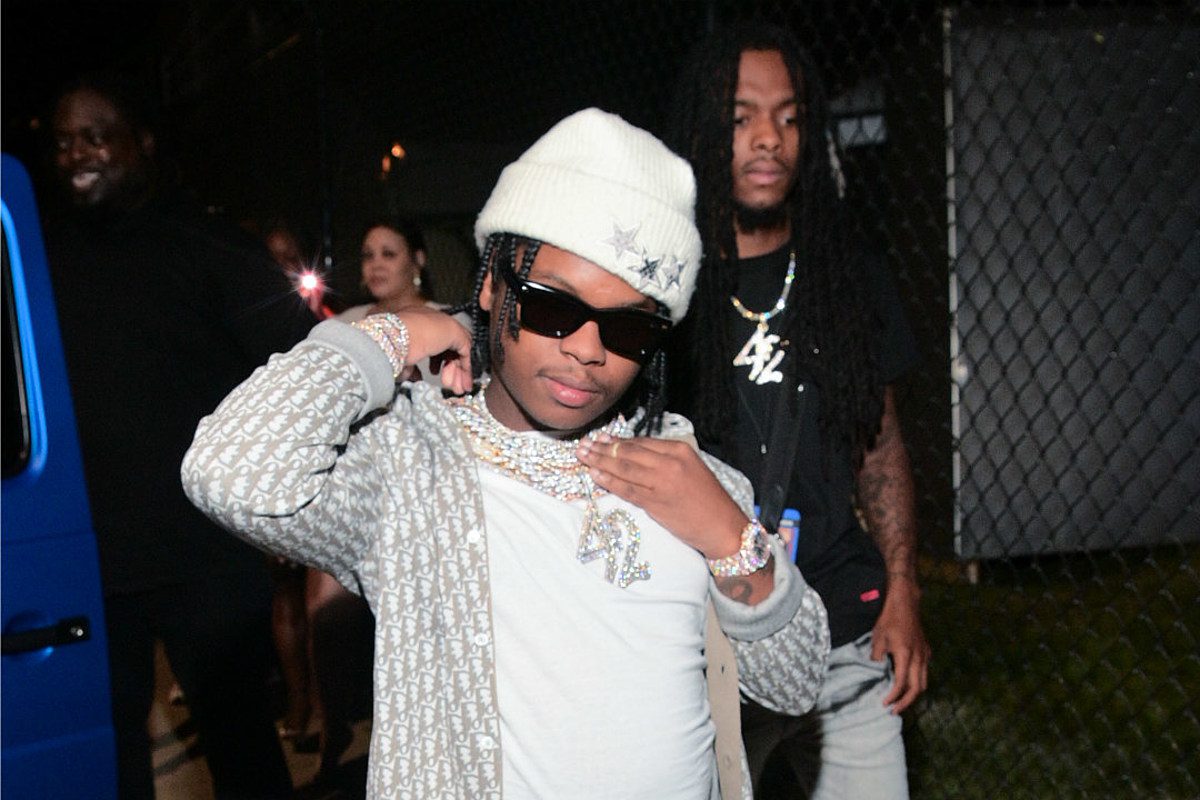 A day after posting a lengthy homophobic rant on his Instagram Story, 42 Dugg has seen the error of his ways.

On Sunday morning (Aug. 1), the Detroit rapper apologized on IG. “It never be my intentions to offend anybody even when I’m offended so for that I am sorry,” he started.

Dugg went on to try to explain why he went off, saying he was triggered by the comments about his interaction with his son. “Usually I’m a very private person when it come to personal shit such as my son or my family in general,” he continued. “People always tell me I need to take more pictures or you know let my fans see something about me other than music. Yesterday I called myself doing that. My son birthday was the weekend so I decided I would let y’all see how much fun we had. You know the picture/videos I posted of my son wasn’t put out for feedback. That was us being us. So for y’all to take that and make it what y’all did just reminded me of why I keep my family private. I will not be showing my son or any of my family on this shit again. Y’all lost that privilege. This is for me to promote my music and that’s what I’m gone use it for. Nothing more nothing less.”

This whole situation started on July 30, when Dugg posted a video with his son, where he licks and kisses the young boy’s neck. Some viewers were uncomfortable with the clip and many people called the “We Paid” rapper out.

He responded with an irate retort. “Ain’t nobody going for that gay ass hoe ass shit y’all on,” he started. He punctuated his statement with the sentence “Suck my dick you gay bitches.”

In related news, DaBaby is learning the hard way that spewing hate toward the LGBTQ community can have consequences. Because of his recent homophobic rant, he was dropped by the BooHoo fashion line and removed from the lineup of Lollapalooza. 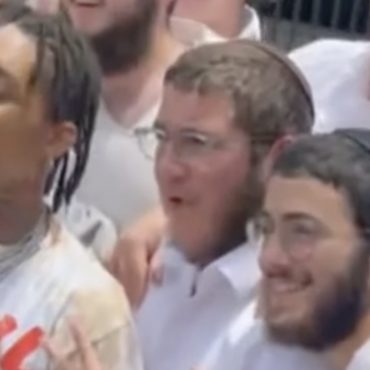 Swae Lee Has The Jewish Kids Riding With Him – SOHH.com

Rae Sremmurd’s Swae Lee is good in all neighborhoods. The hip-hop star shares footage of himself hanging out with a group of turnt up Jewish kids and teenagers. 119 Views You can tell they know his star power as everyone gathers around him. There’s smiles and good vibes surrounding them. The best part of the video is seeing how welcoming Swae Lee is to fans. There’s no better look than […]