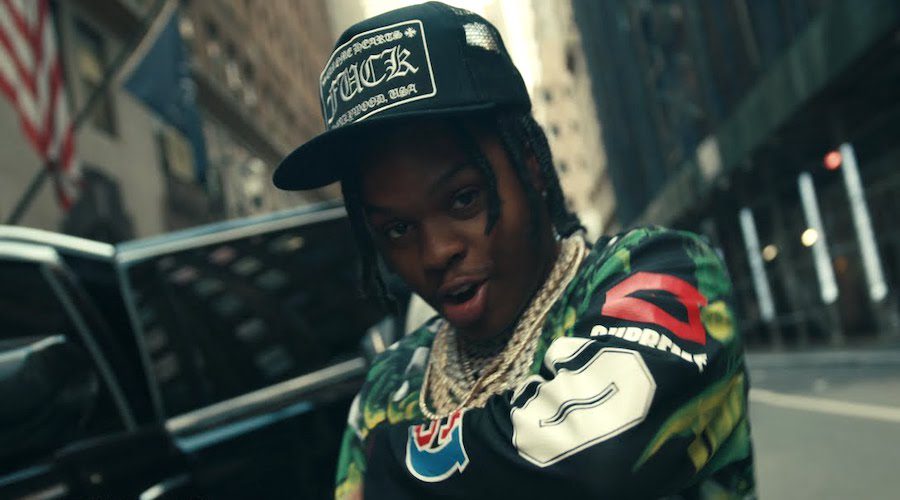 Last week, Detroit’s 42 Dugg shared the deluxe version of his latest project, Free Dem Boyz. The reissue added seven new songs to the album, but for this latest drop, Dugg heads back to the project’s standard edition for a new video.

Looking to further boost Free Dem Boyz, Dugg offers a visual for “Bestfriends.” The quick-paced video captures the rapper shopping for jewelry shopping, driving at top speed in luxury vehicles, and more. Later on, he stops by his neighborhood to take in the fruits of his newfound fame.

Press play on the video below. 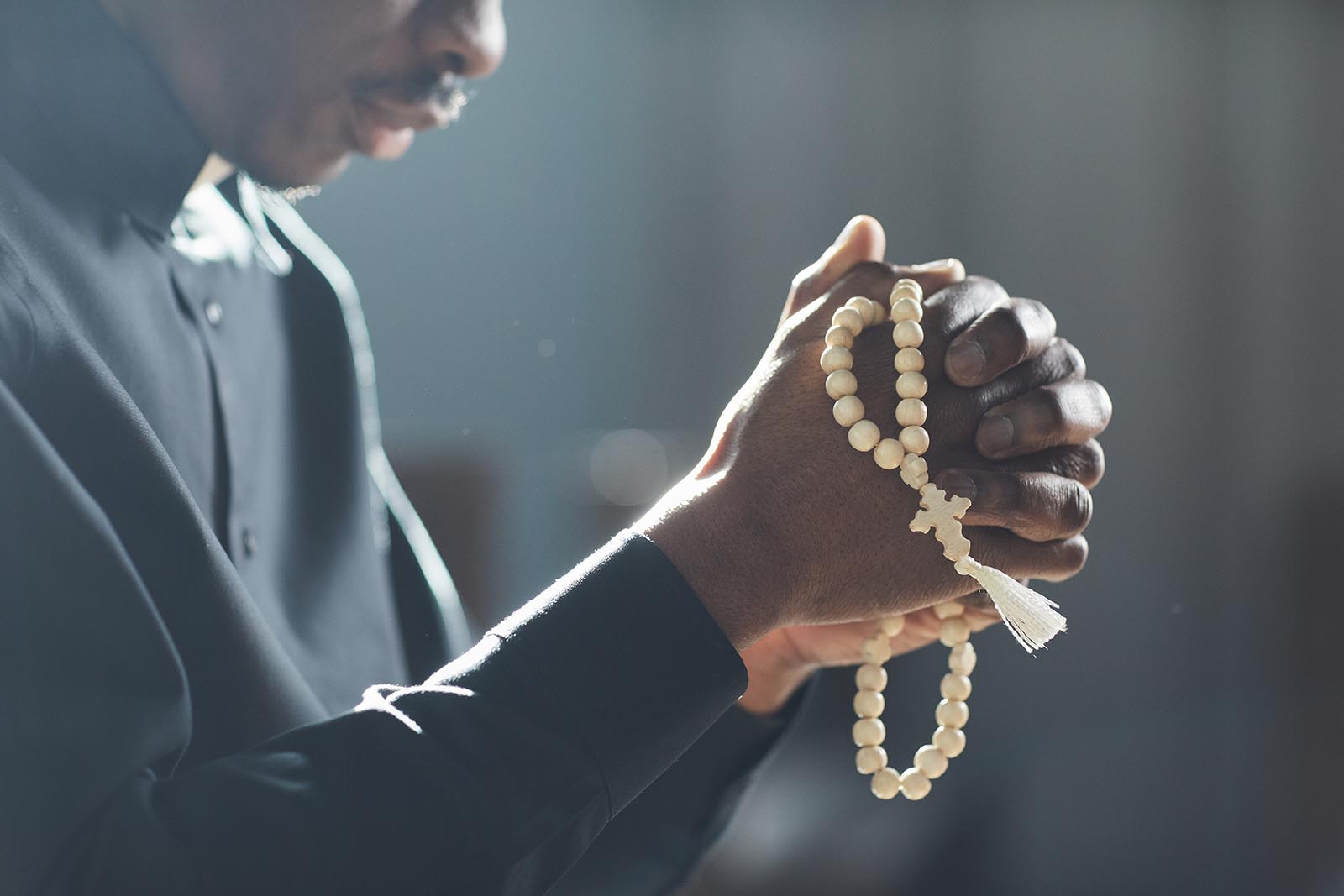 A new movement is beginning to take shape in North America. More pastors and church leaders are focusing on church revitalization. People are starting to do something with these churches that are on every street corner. I’m excited. While it’s too early to tell how widespread a revitalization movement will become, I have high hopes. For the last several decades, we’ve written off too many churches, assuming they are destined […]