Written by JARVIS LEROUGE on November 2, 2018

Nick Mullens, a 2017 undrafted free agent out of Southern Miss, pieced together one of the greatest statistical performances by a quarterback making his debut in NFL history last night, all while leading the Niners to their second victory of the season. San Fran torched the lowly Oakland Raiders by the final of 34-3, as Mullens finished 16-of-22 for 262 yards with three touchdowns and zero interceptions for a passer rating of 151.9.

According to ESPN, Mullens’ 151.9 passer rating was the best by a quarterback making his debut with at least 20 attempts since 1970. After his epic performance on Thursday night, Mullens said he had approximately 600 text messages on his phone, including a good luck text from fellow Southern Miss Golden Eagle, NFL Hall of Famer Brett Favre. In fact, Favre made a point to call Mullens immediately after the game.

“It was pretty cool, definitely an honor,” Mullens said. “It’s cool to see Southern Miss alumni stay in tune with the program and support each other. Definitely appreciative of that and definitely have the most respect for Brett. He just told me how proud of me he was.”

Mullens’ pristine passer rating wasn’t the only historic stat of his NFL debut. According to Elias Sports Bureau, Mullens also became the first player in 49ers history to throw for three touchdowns in his first game with the team. Additionally, ESPN reports Mullens joined Fran Tarkenton (1961) and Jim Kelly (1986) as the only quarterbacks to throw for 250-plus yards, three-plus touchdowns and no interceptions in an NFL debut since 1950.

The 49ers return to the field on November 12 in a Monday night matchup against the New York Giants, but it remains to be seen whether Mullens will get the nod over CJ Beathard, who should be recovered from his injury by then. At 2-7 for the season, one would assume they’d stick with the hot hand, right? 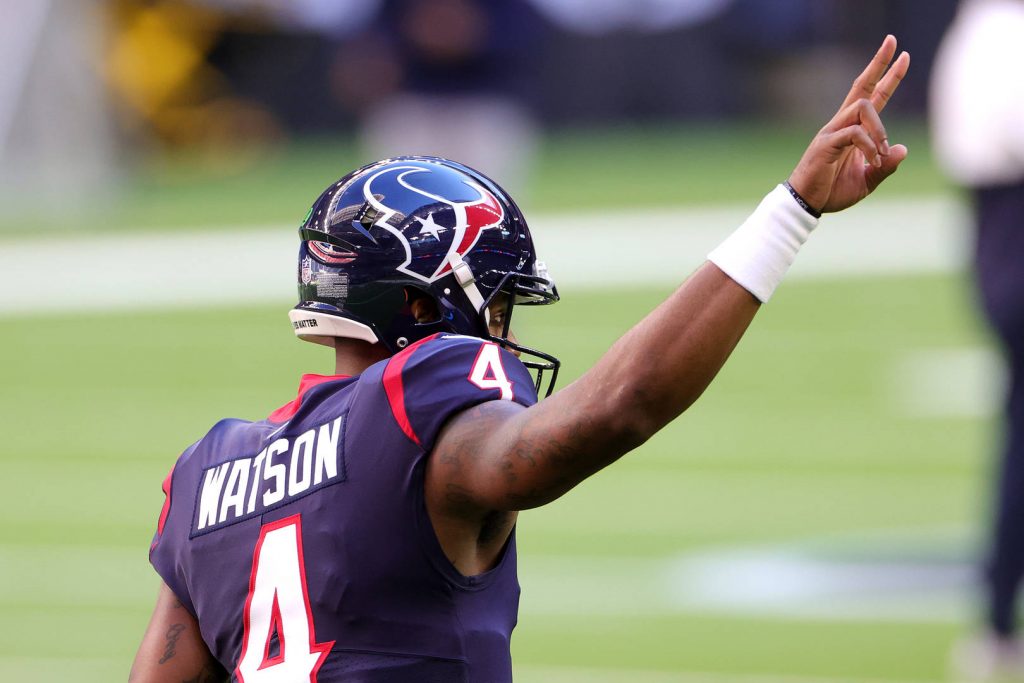 Slick Rick Pulls "Snakes Of The World" From The Archives 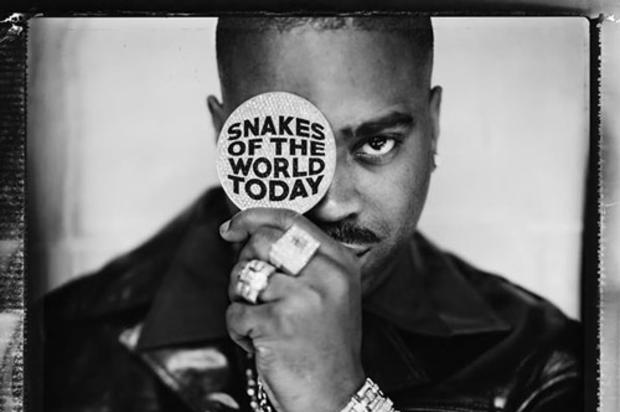 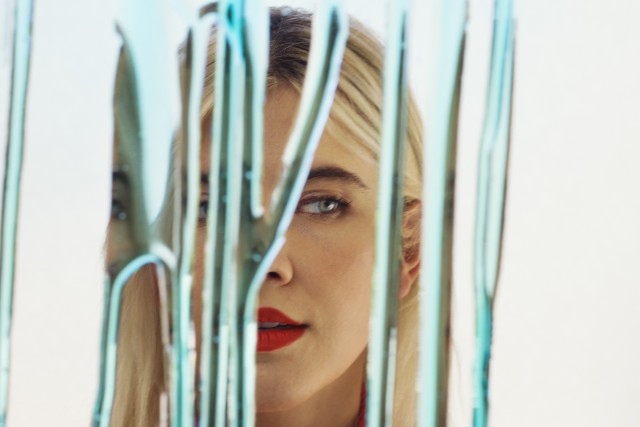