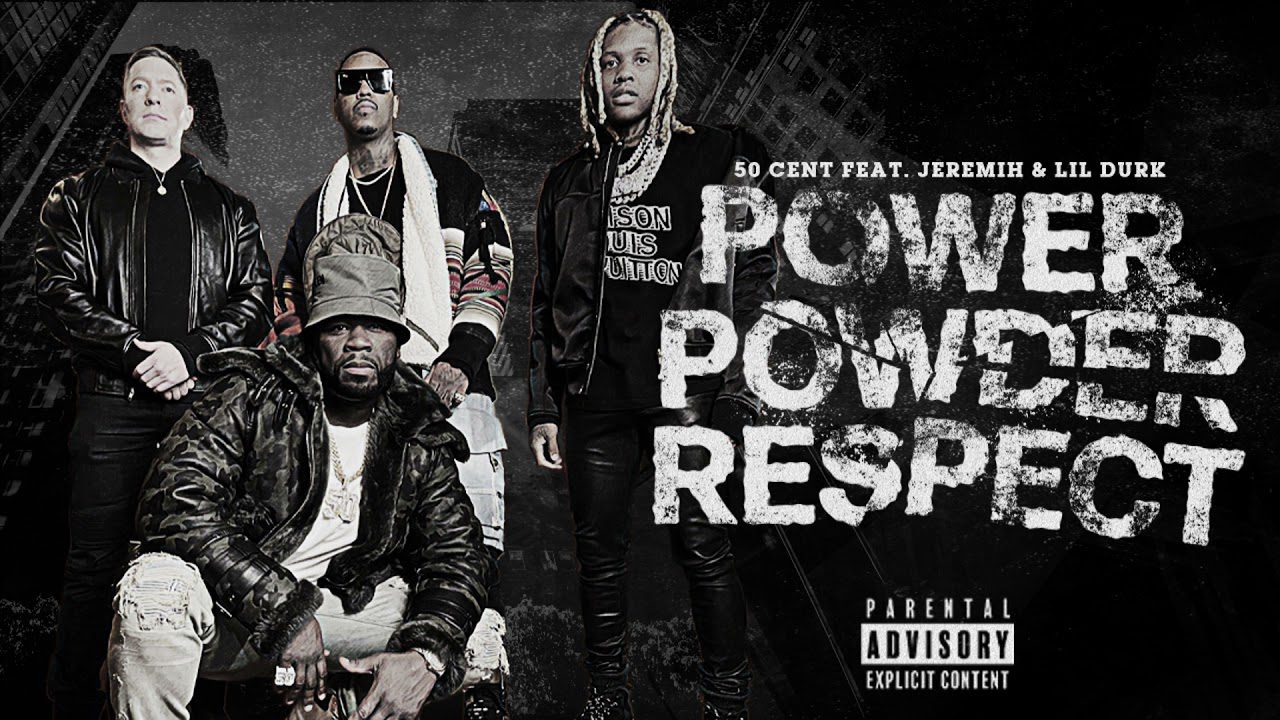 
I’ve said it many times before, and I’ll say it again: “Big Rich Town” (the original, not that god-awful remix) was one of the best songs from 50 Cent in recent years. It was so nice, he used it twice: first on the original Power series, then again for its direct spin-off Power II: Ghost.

However, like what he did for Raising Kanan with “Part of the Game,” Curtis releases an original theme song for the forthcoming third(!) spinoff, Power Book IV: Force, “Power Powder Respect.” As the series is shifted from New York to Chicago, 50 enlists in two of the city’s residents in Lil Durk and Jeremih. Force arrives on STARZ February 6. Listen to the single, and check out the show’s latest trailer, below. 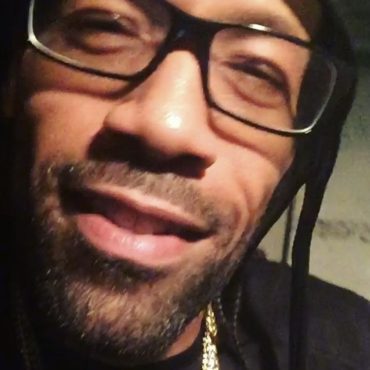 Redman’s Skydiving For 2022 Is Breathtaking – SOHH.com

Redman is going to new heights in 2022, announcing via Instagram that he’s getting his license to dive from planes.   The legendary lyricist dropped a video showing him skydiving with Wiz Khalifa We Dem Boyz playing in the background.  249 Views The New Jersey native says in the caption, “Challenges create growth, going on level 4. Goal 25 jumps to get my license.”  The move also got a lot […]