50 Cent Reminds Us The ‘Power’ Universe Can’t Be Stopped – SOHH.com 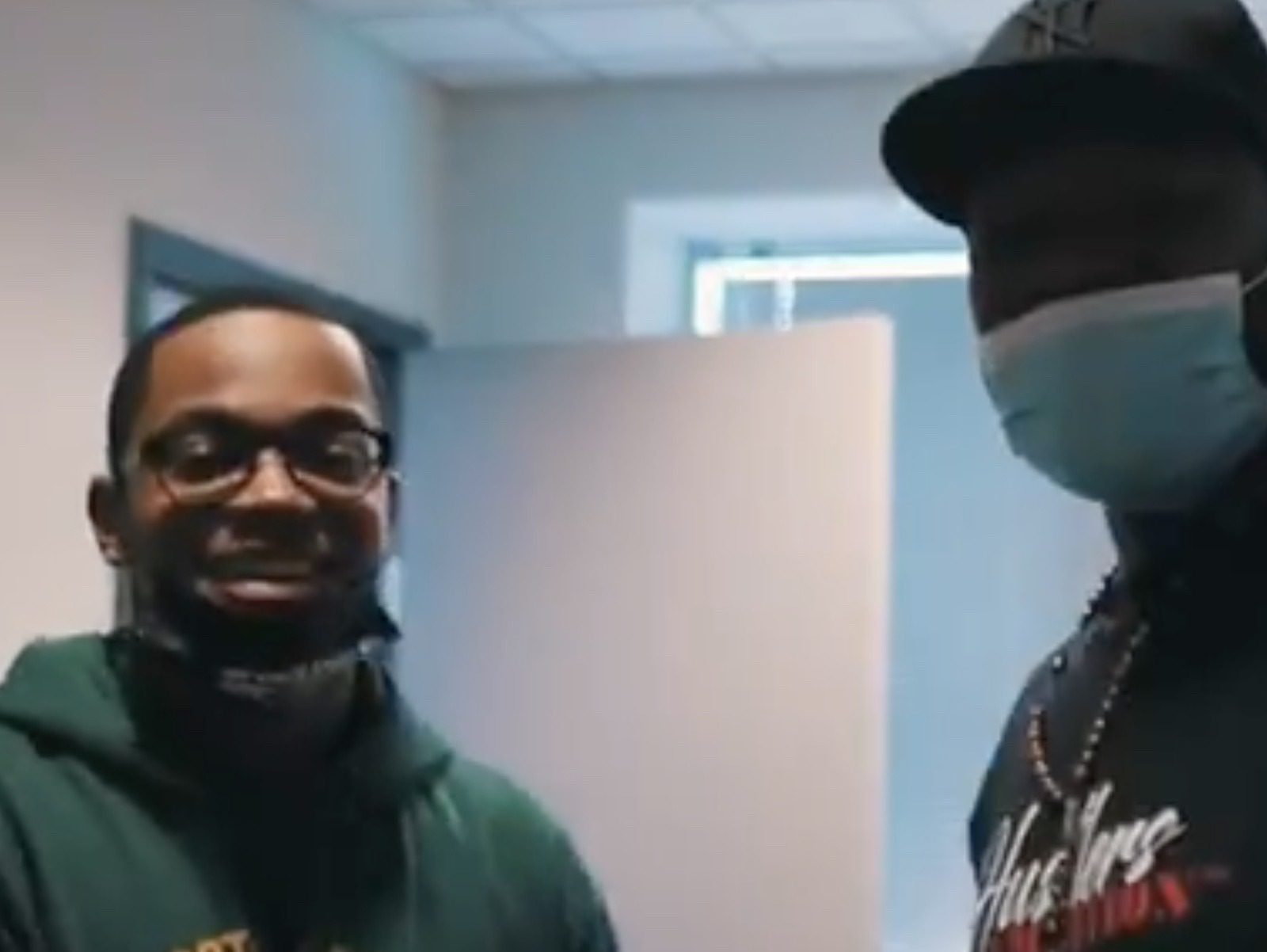 New York rapper 50 Cent knows you can hate him or love him but his “Power” franchise isn’t going anywhere but to the top. The popular series executive producer has come forward to plug the STARZ brand and show us how every season is just as important as the next. 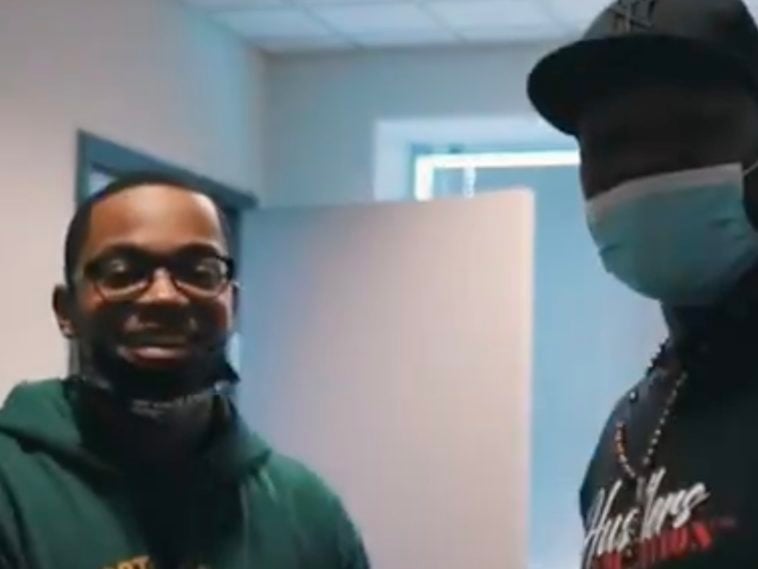 50 Cent Reminds Us The ‘Power’ Universe Is Forever

Fifty went to his social media pages to share a highlight reel showing off the upcoming “Power” seasons. The behind the scenes footage included moments from “Power Book” spin-offs including “Raising Kanan,” “Force” and “Ghost.”

The sudden promotion is a change in tune for how 50 appeared to recently feel about STARZ. In May 2021, Fifty hit up his Instagram page to acknowledge making a social media mistake. 50 posted up a since-deleted shot of his “Power Book III” actress Patina Miller and – after getting STARZ upset – called out the network for being a mess. The rap heavyweight and “Power” executive producer also acknowledged he needed to create his empire quicker before heading to the hill.

“STARZ is upset i posted @patinamiller 🤦‍♂️I didn’t know that picture wasn’t out, but i do know i have to build faster and get the fuck outta here this sh*t is a mess.”

The drama ignited a few reactions including a post from rap star Snoop Dogg. However, a handful of people shared their concerns for 50’s relationship with STARZ.

“Man tell them to relax 😅… It’s a method to your madness !!! They should know that by now.”

“Tell Starz you need that money by Monday fif😂”

“Tell them your show is the only reason we stay subscribed.”

A few days prior, 50 Cent went to his Instagram page with some must-see footage. The clip featured Fifty as his “Power” character Kanan Stark character before transforming into his younger version. 50 also promised the latest edition of “Power” will change TV.

Along with his own series, Fifty has also worked heavily on the upcoming “Power Book IV: Force” show and used social media to promote it.

Outside of “Power” talk, Fifty is gearing up for some serious Hollywood productions. The Case of Cyntoia Brown has been green-lit by STARZ, and 50 Cent will team with former “Power” actress La La Anthony to executive produce.

Cyntoia Brown was just 16 years old when she was sentenced to life in prison for murder. The teenager had been sex trafficked, and claimed the man she killed was trying to assault her. She was released from prison in 2019 after her sentence was commuted.

“I keep telling people roll with me. i’m not gonna lose @lala figured this shit out years ago. 😏here we go with another #1 🚦Green light Gang” 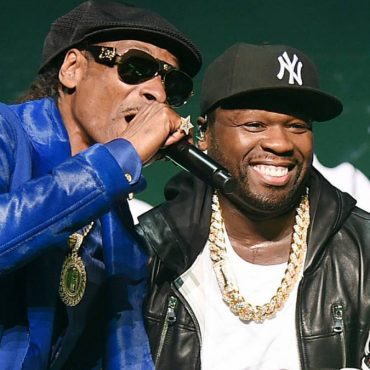 Once Upon A Time In L.A. Festival Announces Insane Lineup