50 Cent Says He Would Rather 6ix9ine Over His Own Son 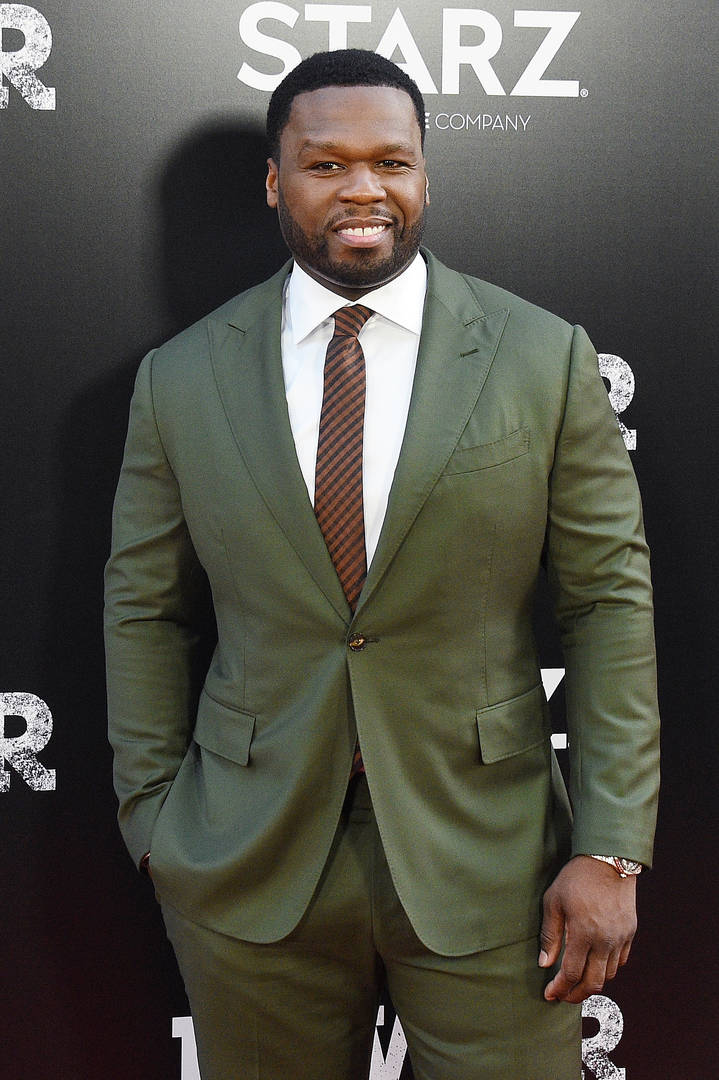 50 Cent went on Instagram Live and reportedly said that he would prefer to have Tekashi 6ix9ine in his family over his biological son Marquise Jackson.

50 Cent previously referred to Tekashi 6ix9ine as his “son” but that was before all of his snitching came to light. Many people have been curious as to how the legendary rapper feels about the former self-proclaimed “King of New York” these days and they got their answer via an impromptu Instagram Live session this week.

After getting arrested and turning into a federal informant, 50 Cent began to distance himself from Tekashi 6ix9ine but, even though he violated the street code and threw all of his homies under the bus, Fiddy would still prefer to call the rainbow-haired rapper his son over his actual kin.

According to BET, Curtis “50 Cent” Jackson made the startling claim during a live-stream this week after 6ix9ine’s name was mentioned in the chat.

“Nah, I ain’t heard from 69. He’s his mother’s child now. He told on everybody,” reportedly said 50 Cent, joking about their “familial” ties. “He better than Marquise, though. I’ll take him before I take my actual biological son. Fuck that n***a.”

The controversial statement may come as a shock to some but, for others, it falls directly in line with some of the other inflammatory things Fif has said about his son Marquise. The rapper publicly disowned his first-born, wishing that he would get hit by a bus last year. Their beef stems from Jackson’s flawed relationship with his baby mama Shaniqua Tompkins.

Are you surprised that 50 Cent would still rather chop it up with Tekashi 6ix9ine over his own son?

Instagram CEO Explains Why They Pulled The Plug On Tory Lanez's Quarantine Radio | HipHopDX Subscribe Subscribe To DX Newsletter Get the most important stories in Hip Hopstraight to your inbox Thank You! Thank You! Thank You!You’re Far Too Kind To complete the subscription process, pleaseclick the link in the email we just sent you. Joining Newsletter Source link