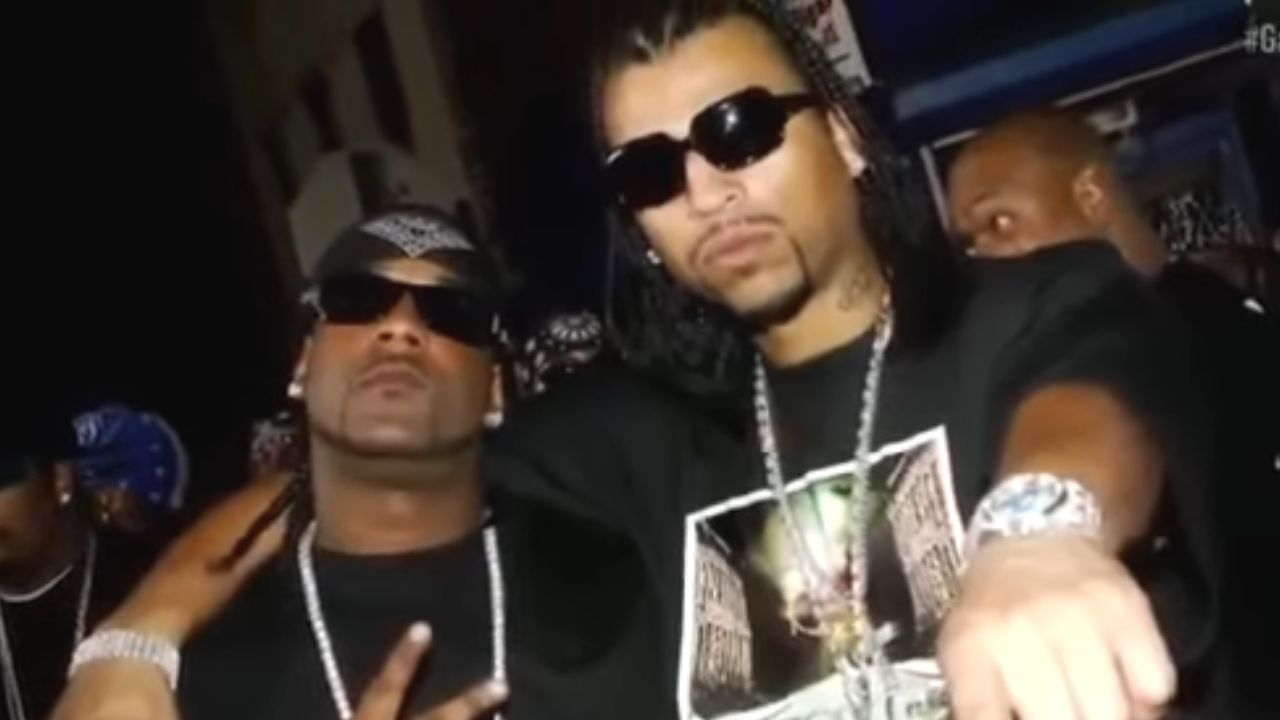 Fans will soon get a documentary to go along with the Starz BMF series on October 23, and it will be executive-produced by 50 Cent. 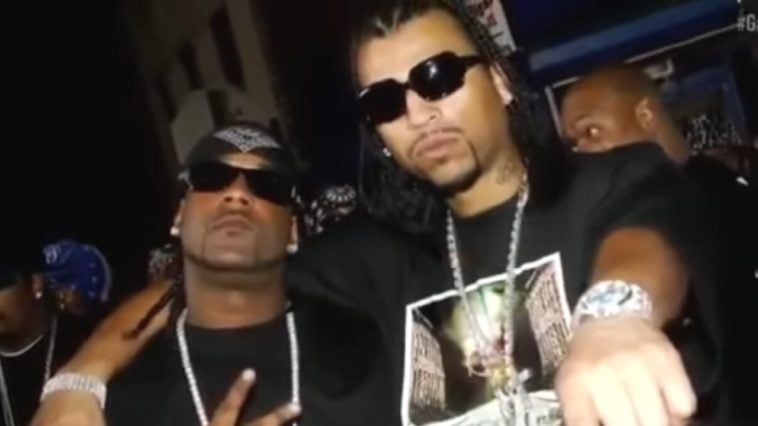 After the success of the TV series “Black Mafia Family” (BMF), a documentary is set to premiere on October 23 on Starz and executive produced by 50 Cent.

The documentary will highlight the influence the street team, led by Big Meech, had back in the 80s.

BMF was influential in hip-hop, rubbing shoulders with well-known artists such as Jeezy and Fabolous.

Earlier this year, 50 Cent said he would bring the iconic Mo’Nique to the TV screen in the next season of the BMF Series.

This continues a long run of moves 50 Cent has made in Hollywood recently, including the yet-to-be-released horror movie, “Skill House”.

Meanwhile, the announcement follows 50’s announcement that he would soon be done working with the network and would be taking his talents elsewhere.

Recently, the controversial artist also announced he would be doing a documentary that investigates the murder of hip-hop artists.

He said the homicide investigation show will follow the murders of PnB Rock, King Von, XXXtentacion, and others.

Still keeping it real. Back in 2001, Cormega released his debut album, The Realness. And now, following two decades of life experiences, the Brooklyn-bred, Queens-raised rapper is back with a proper sequel. His sixth album overall and first since 2014’s Mega Philosophy, The Realness II picks up where his classic debut left off with formidable production from Mobb Deep’s Havoc, Sha Money XL, The Alchemist, and Big Ty – all of […]