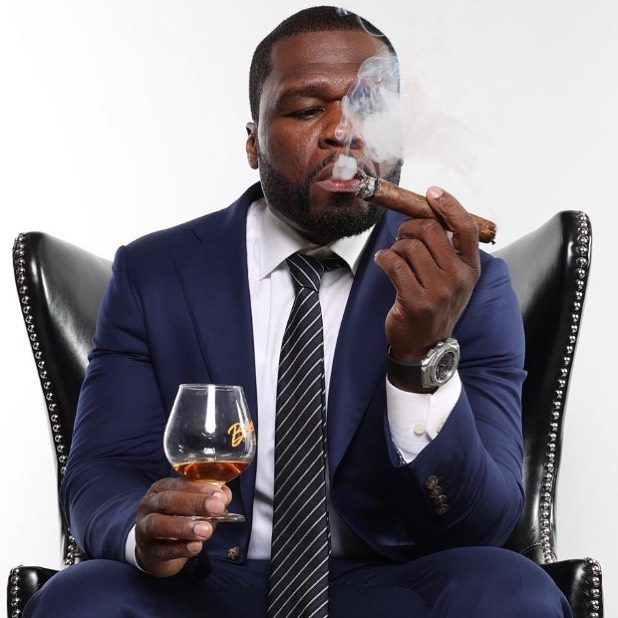 Hip-hop icon and creator of the hit “Power” series, 50 Cent, is being sued, alongside fellow executive producer of the series, Courtney Kemp, for $1 billion dollars. The man suing them, Corey “Ghost” Holland, alleges that the concept for the STARZ series “Power” is based on his actual life. 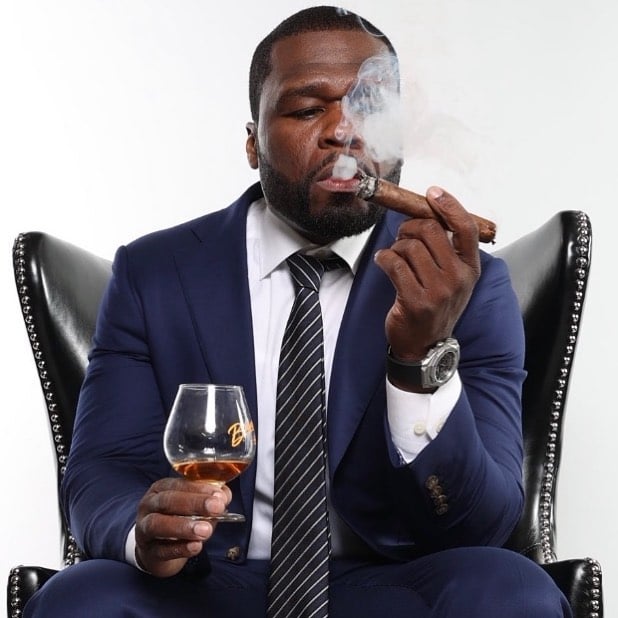 50 Cent aka Curtis Jackson, is also being accused of bullying the former drug kingpin, leading him to file a hefty lawsuit in April 2021. Holland has told the court that 50 Cent and his associates have been making threats on his life and throwing subliminal shots. Holland recently filed a document with the court asking them to “legally protect his interests and his family and his legal justification if violence becomes necessary to protect him or his family.”

50’s legal team responded to the original lawsuit in August, stating his lawsuit is an attempt to cash in on Power and its spinoffs’ success. The rapper’s new spinoff show, “Raising Kaanan” premiered on STARZ to much success. Another spinoff, “BMF” premiered on September 6th.

This is not the first time Curtis Jackson has been targeted for the controversial Power series. 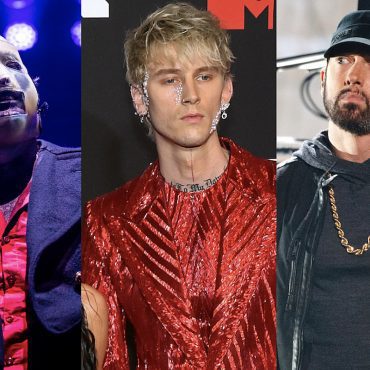 Machine Gun Kelly is getting dragged on social media by Slipknot fans following his comments about the metal band at Riot Fest over the weekend.According to a report on Loudwire, published on Monday (Sept. 20), MGK was performing on the fourth and final day of the 2021 Riot Fest in Chicago on Sunday (Sept. 19) when he threw Slipknot under the bus.Before performing his song “Jawbreaker,” MGK appeared to have […]