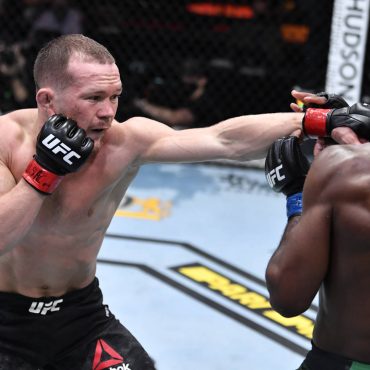 Petr Yan was disqualified for hitting Aljamain Sterling with an illegal knee during UFC 259, Saturday night. Aljamain Sterling was named the UFC bantamweight champion after Petr Yan was disqualified for hitting Sterling with an illegal knee to the head in the fourth round, Saturday night, at UFC 259 in Las Vegas."Everything I worked for man to this point and to fucking have the fight go like that. I thought the fight […]