It’s been an eventful week for 6LACK. Not only did he celebrate his birthday, but he also released his single “Float” and announced that he had his own hot sauce brand, 600 Degrees. On Friday (June 26), 6LACK also released his latest project 6pc Hot EP, a title that is precisely on brand. In addition to all of this exciting news, 6LACK has also partnered up with Postmates and Goodfellas, a black-owned restaurant in Atlanta, where customers can order their own 6LACK wings from the menu for only $6. If you order, you’ll also receive the artist’s new hot sauce. It’s a promotion that only runs this weekend in connection with the release of his 6pc HotEP, so you don’t want to miss it.

Unsurprisingly, 6pc Hot EP rounds out at six tracks. The project only has one feature from Lil Baby and it’s sure to become a fan favorite. Check out 6pc Hot by 6LACK and let us know what you think. 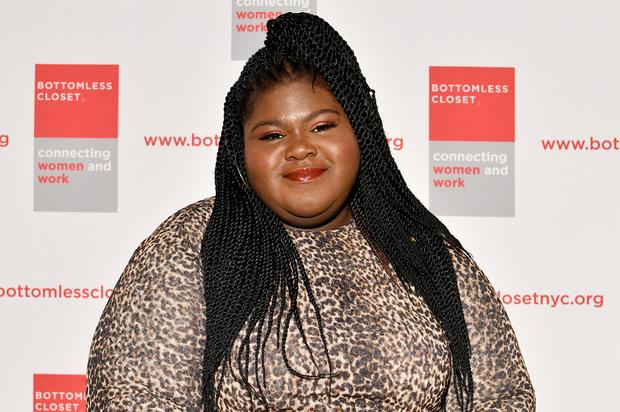 Bobby Shmurda Denied Parole, Will Remain In Prison Until 2021 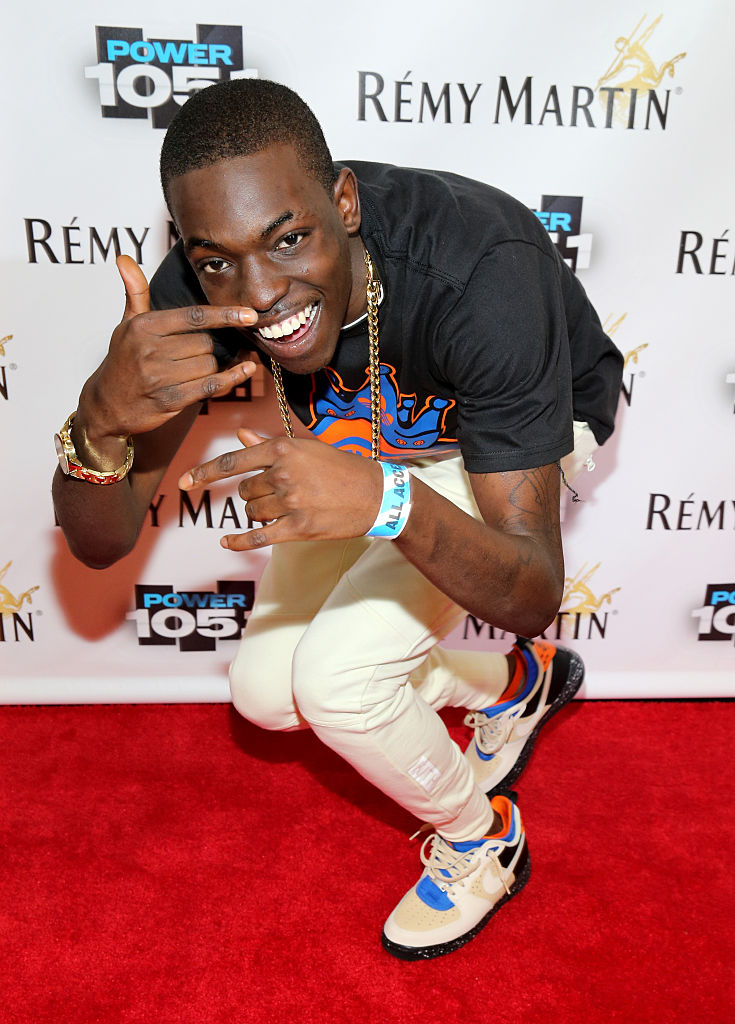