A Boogie Wit Da Hoodie Arrested Before Performance in London 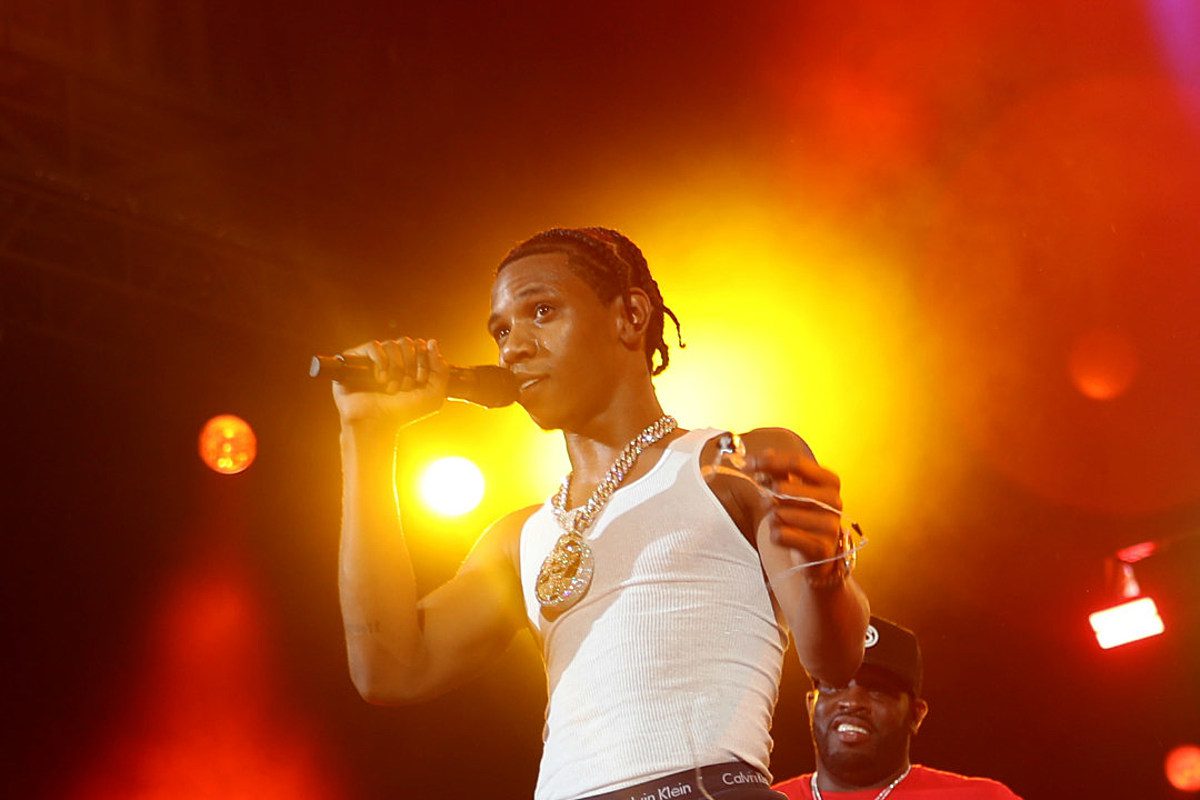 
A Boogie Wit Da Hoodie missed his scheduled performance at the 2021 Wireless Festival after he was arrested prior to his set.

Boogie was slated to perform on Saturday (Sept. 11), at the annual festival, which takes place at Crystal Palace Park in London. However, concertgoers were notified via announcement on stage that Boogie would not be performing. “There has been an incident with A Boogie Wit Da Hoodie. He is safe and we are working to change his set to sometime tomorrow,” the notification read. The rapper later hopped on Twitter to notify fans of what stopped him from performing. “SMH Sorry to everyone who came out to see me at Wireless,” A Boogie wrote on his Instagram Story. “Police locked me up before I went on stage for something I was accused of 2 years ago. I’m OK and I’ll try my best to make it up to you guys.”

Video later surfaced that shows Boogie in handcuffs surrounded by police. It is unclear why he was taken into custody. The Metropolitan police would not confirm the 25-year-old rapper, born Artist Dubose, was arrested, but did release the following statement to XXL: “On Saturday, 11 September, a 25-year-old man was arrested at the Wireless Festival in Crystal Palace Park. The arrest was made by Met Police officers at the request of Greater Manchester Police. The man was released on bail to attend a Greater Manchester police station at a later date.”

XXL has reached out to A Boogie’s team for comment.

This is Boogie’s second arrest in less than a year. He was arrested last December on charges of unlawful possession of a handgun (2nd degree crime) and possession of marijuana (disorderly persons offense), after police in Bergen County, N.J. searched the rapper’s home and discovered firearms and weed. 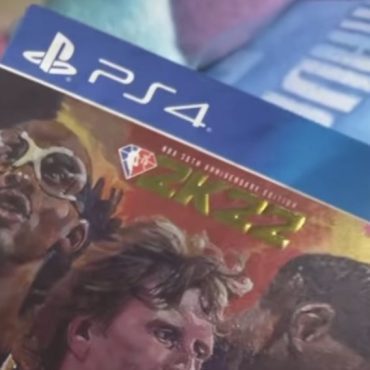 Florida rapper Lil Pump is an all-time troll but he always makes time to clock in gaming goals. Instead of playing games with his fans, he’s going to spend at least a portion of the weekend gaming on NBA 2K22. 159 Views Pump shares new footage of himself revealing a couple physical copies of the title. The video game dropped today and is an absolute must-play. LP gives a huge […] 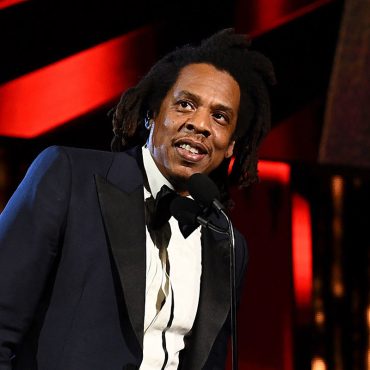 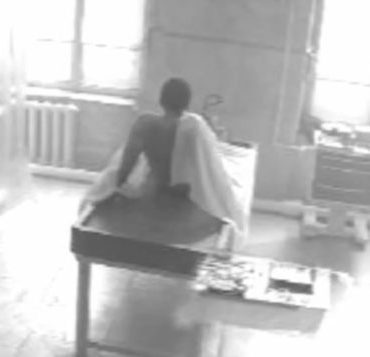