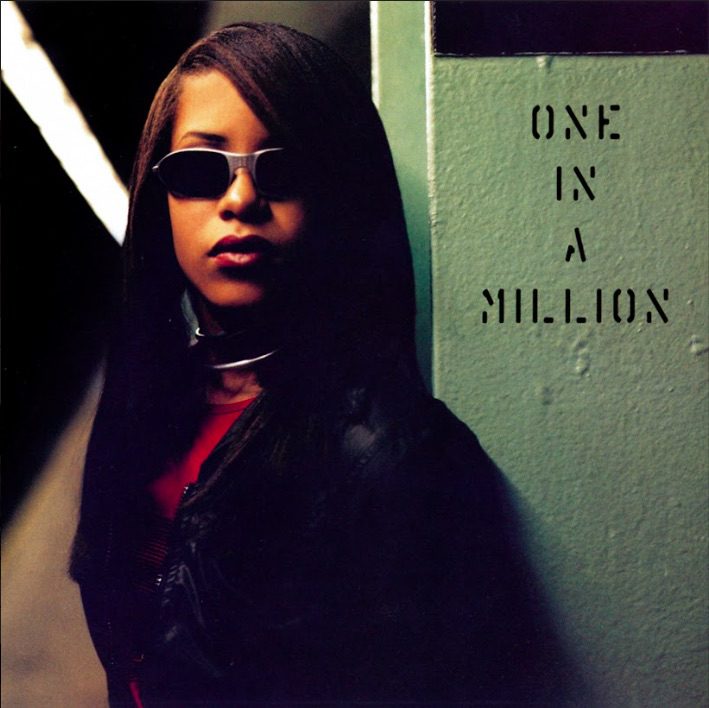 After what has felt like forever, the full catalog of Aaliyah will finally return to all streaming platforms.

Barry Hankerson, the singer’s uncle who has been in control of her masters since her sophomore album One In A Million, has partnered his Blackground Records label with independent company EMPIRE to put Aaliyah’s catalog via the label onto the streaming platforms. The deal will also make Blackground’s entire catalog — which also includes albums from Timbaland, Timbaland & Magoo, Tank, Toni Braxton and even JoJo — available to stream for the first time ever, and for both physical and digital purchase for the first time in a decade.

The first Blackground Records 2.0 release is Aaliyah’s seminal and breakout sophomore album, One In A Million. Produced by Timbaland and Missy Elliott, the album house many of her classic singles: “If Your Girl Only Knew,” “4 Page Letter,” “Hot Like Fire,” and the album’s title track.

However, Aaliyah’s estate — ran by her immediate family — isn’t entirely thrilled by the news.

“Protecting Aaliyah’s legacy is, and will always be, our focus. For 20 years we have battled behind the scenes, enduring shadowy tactics of deception with unauthorized projects targeted to tarnish,” her estate said. “Now, in this 20th year, this unscrupulous endeavor to release Aaliyah’s music without any transparency or full accounting to the estate compels our hearts to express a word – forgiveness. Although we will continue to defend ourselves and her legacy lawfully and justly, we want to preempt the inevitable attacks on our character by all the individuals who have emerged from the shadows to leech off of Aaliyah’s life’s work.”

Stream One In A Million via your preferred platform, below.

Aaliyah’s ‘One In A Million’ Album Finally Available On Streaming Platforms was last modified: August 23rd, 2021 by Meka 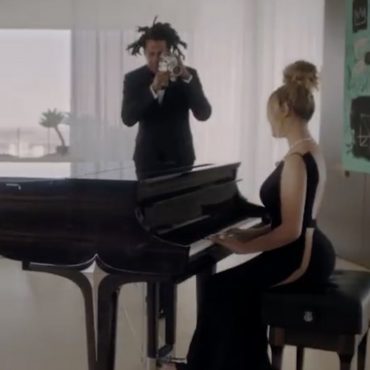 Music mogul JAY-Z and Beyoncé's love for each other is shining very bright. The power couple have social media's full attention courtesy of new pics modeling for luxury diamond brand Tiffany & Co. 99 Views Queen Bey went to her Instagram page to unload the must-see shots. The pics feature both JAY and Bey looking iced out and dressed in super luxurious fancy outfits. “ABOUT LOVE | @tiffanyandco” The diamond […]