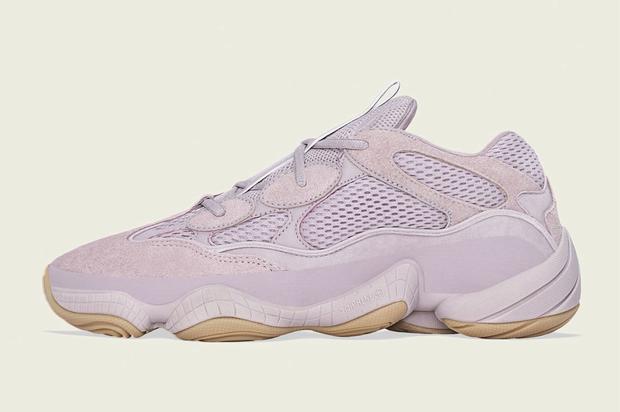 There’s some growing buzz around the Adidas Yeezy 500 High, a sneaker that is rumored to make its debut in December, but Kanye West and Adidas haven’t forgotten about the OG Yeezy 500 just yet.

Two different colorways are reportedly on tap in the next few weeks, including the “Stone” iteration that’ll be available on Saturday, October 26, as well as the newly unveiled “Soft Vision” joint that is slated to drop on November 2.

Adidas has not yet unveiled the official images of the “Soft Vision” 500s but there have been enough leaks for us to know exactly what to expect. As seen in the photos embedded above, the kicks are highlighted by a light lavender color scheme that covers the entirety of the mesh, leather and suede construction, with a classic gum outsole resting beneath the chunky midsole.

Like each of the previous Yeezy 500s, the Soft Vision colorway will retail for $200. Stay tuned for more details and official photos as the November 2nd release date is rapidly approaching. 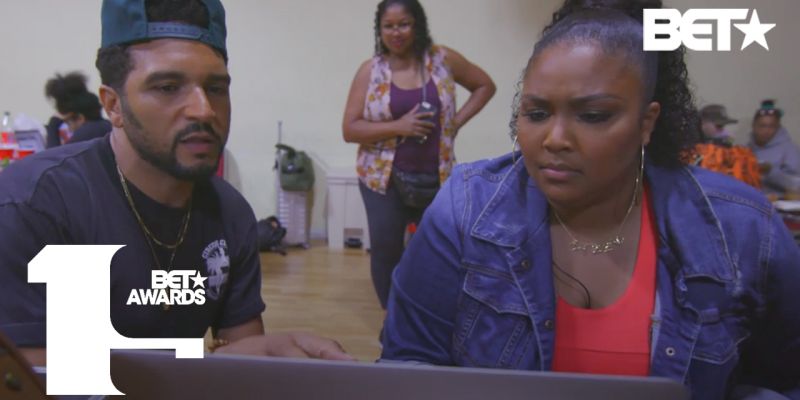