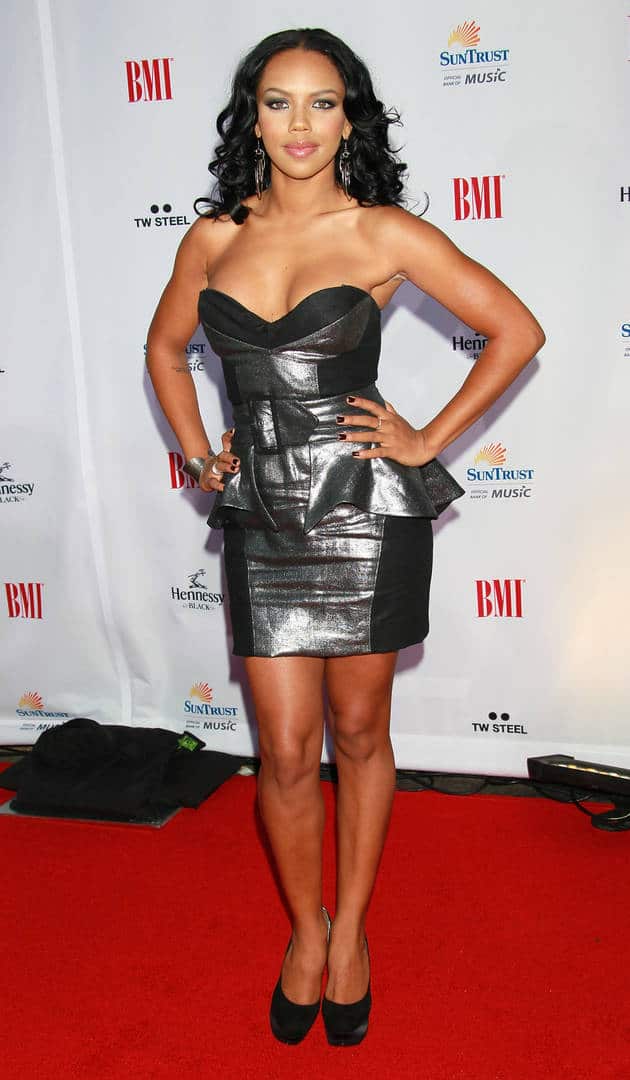 Adrienne Houghton, Naturi Naughton, and Kiely Williams were once in 3LW, but nearly two decades later, Kiely is still spilling details of what went wrong.

Just when you thought the girl group beef between 3LW was over, Kiely Williams is back to kick up some dust. Back in the early 2000s, Naturi Naughton, Adrienne Houghton, and Kiely Williams made up the hit singing group 3LW. The trio hadn’t even reached the chart-topping level of success that they were capable of before news of disbanding and inner-fighting began to circulate. In later years, stories of bullying arose following Naturi’s accusations of emotional abuse. There were even the allegations that Naturi was the victim of a KFC-involved argument in Atlanta.

Kiely has come forward repeatedly to exchange words with her fellow groupmates, and while she’s still on the outs, the other two ladies have mended fences. Now, Kiely has returned for her first-ever Instagram Live where she spills details about her relationships with her former friends. People questioned why she hasn’t been asked to go on Adrienne’s show The Real to talk face-to-face.

“I don’t think Adrienne wants to have live TV with me,” Kiely said. “‘Cause she’s gon’ have to say, ‘Yes Kiely, I did pretend to be your best friend. Now, I am not.’ You were either lying then or you’re lying now. You either were my best friend and now you’re just not claiming me or you were pretending [to be my best friend.” She also stated that

She also noted that she never assaulted Naturi with a plate of chicken from KFC and also denied the accusations that she’ threatened to “out” Raven-Symoné years ago. Check out Kiely Williams rehashing nearly-20-year-old drama below.

Alchemist Declines Madlib Instagram Battle: 'He Would Absolutely Destroy Me'

Alchemist Declines Madlib Instagram Battle: 'He Would Absolutely Destroy Me' | HipHopDX Subscribe Subscribe To DX Newsletter Get the most important stories in Hip Hopstraight to your inbox Thank You! Thank You! Thank You!You’re Far Too Kind To complete the subscription process, pleaseclick the link in the email we just sent you. Joining Newsletter Source link