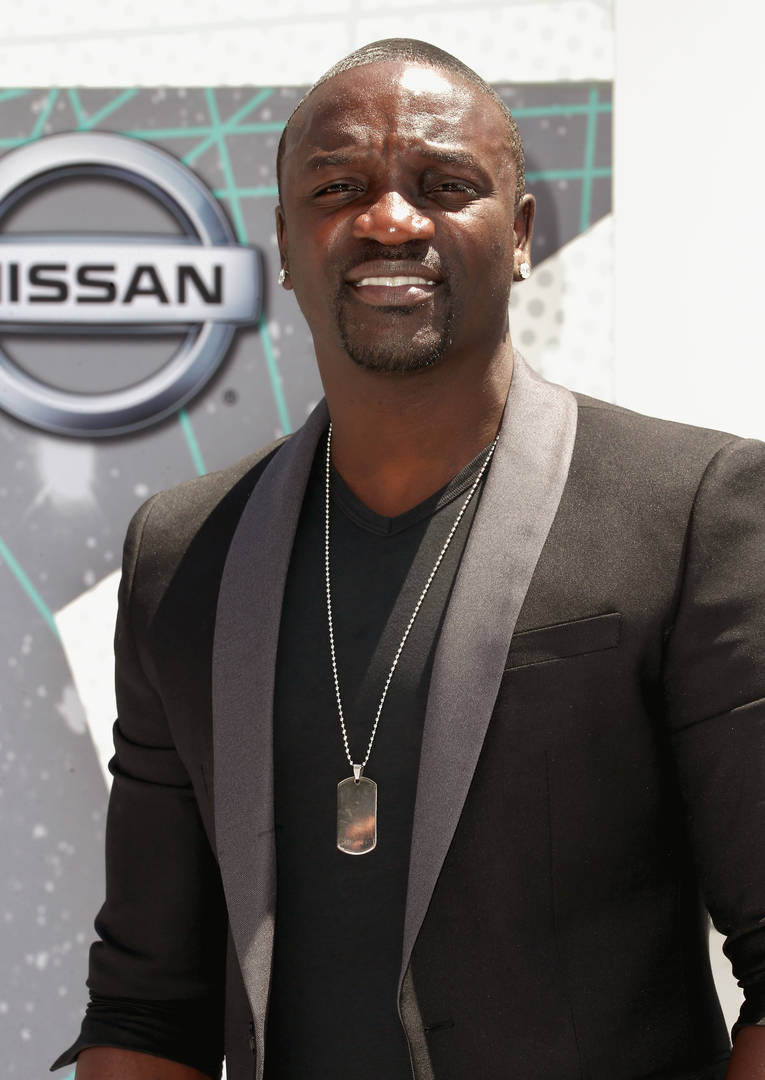 It’s been over a decade since we thought we’d receive “Detox” and Akon claims it’s an album like no other.

At this stage, fans have given up on their hopes of ever receiving Dr. Dre‘s Detox project. Discussions about the phantom album have floated throughout hip hop for over a decade, and Akon recently spoke about his 2010 collaboration with Dre and Snoop Dogg titled “Kush” that was reportedly supposed to be Detox‘s lead single. Akon’s interview with VladTV has resulted in a number of revelations, and this time around, the “Locked Up” icon shares his thoughts on Dr. Dre’s unreleased record and why it has yet to arrive.

“Honestly, if he does it, it should just be as a hobby for the passion, for the love,” Akon said of the famed producer making music. “Dre is a perfectionist in everything he does and I think he always was afraid to somehow feel like he wouldn’t accomplish what he think he should or what the world anticipates.”

Detox was supposed to be Dre’s third and final album, but his production work with other artists put his plans of pause. Then, Dre fell victim to the leaked songs curse and more delays followed, leaving Detox shelved and fans distressed.

“I don’t think he understands his power sometimes. I don’t think he understands that—I think he’s gonna win no matter what because he’s Dre,” said Akon. “Just drop that b*tch! Like, he got bangers, though. I know for a fact I did a couple of bangers that the world probably will never hear, but man, from what I did hear when we were working together and I was submitting records for him, they got so much heat. But he’s just a perfectionist, like, too perfect.” Watch Akon discuss Dr. Dre and the music legend’s perfectionism below.

Snoop Dogg, Diddy, Royce Da 5'9, Plies & More Applaud NBA Players For Jacob Blake Strike | HipHopDX Subscribe Subscribe To DX Newsletter Get the most important stories in Hip Hopstraight to your inbox Thank You! Thank You! Thank You!You’re Far Too Kind To complete the subscription process, pleaseclick the link in the email we just sent you. Joining Newsletter Source link