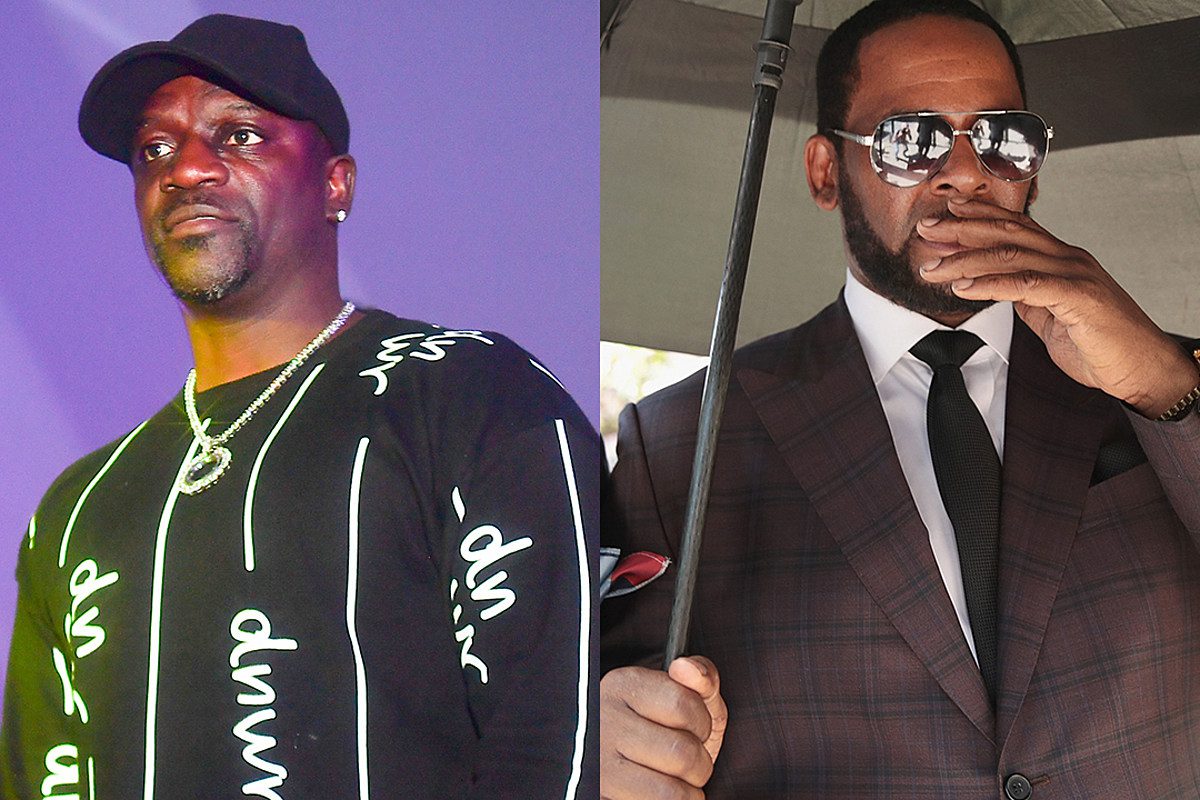 
Akon sees a light at the end of the tunnel for R. Kelly, who was found guilty of racketeering and sex trafficking charges earlier this week.

Yesterday (Sept. 30), TMZ caught up with the Senegalese-American rapper, who thinks that Kelly needs to do some self-reflecting, but feels it’s possible that he can overcome his current grim circumstances.

“I believe that God makes no mistakes,” Akon began. “People can debate back and forth all day but if it’s happening to him, it’s supposed to happen to him, for whatever reason. Now, that’s something that he has to have within himself to re-evaluate his whole life, his way of being, because to get caught up in a situation like that, whatever happens, [it’s] between him and God.”

He continued: “There is always a way to redeem yourself, but you have to first accept the fact that you’re wrong. People aren’t here to hate each other for a reason. Everyone’s gonna make a mistake and everyone has the right to redeem themselves from those mistakes. Even him [R. Kelly]. He has the right to try to make right by those he hurt.”

The Konvict Muzik founder added that the individuals that Kelly hurt also have the right to decide whether or not they want to forgive him.

Akon‘s opinion isn’t necessarily an unpopular one based on what people have said when weighing in via Twitter.

One person wrote: “AKON … trying to say R.Kelly deserves a second chance… he just gets dumber by the day I guess… R.Kelly is a predator and he needs to be in Prison… or he will do it again.”

Another said, “Akon says R Kelly should be able with to redeem himself??? Is it crack?????”

As previously mentioned, on Monday (Sept. 27), a jury of seven men and five women found the Chicago singer guilty of all counts of racketeering and sex trafficking—nine in total—after they began deliberating on Fri., Sept. 24.

Kelly faces 10 years to life in prison and his sentencing is scheduled for May 4.

In addition to R. Kelly being found guilty and convicted in his New York City case, he has two other sex-related cases pending in Illinois and Milwaukee.

Check out Akon speaking on R. Kelly’s conviction below.

Scroll down to see more reactions to Akon feeling that R. Kelly should be able to redeem himself from his crimes. 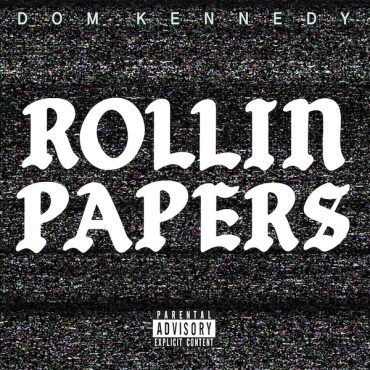 Aiming to be a part of your Fall weather soundtrack, Dom Kennedy revealed that the third installment of his From The Westside With Love series will arrive October 15. He now sets off its campaign with the first single, “Rollin’ Papers.” “The inspiration behind this song is that I grew up seeing my mom play George Clinton & Parliament, I grew up listening to Ice Cube,” Dom says. “To me […] 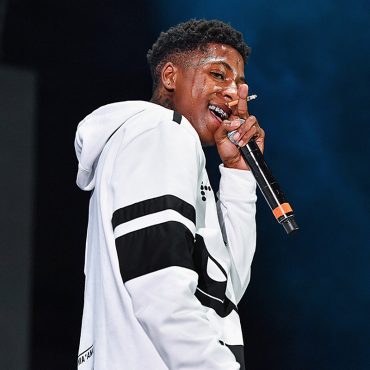