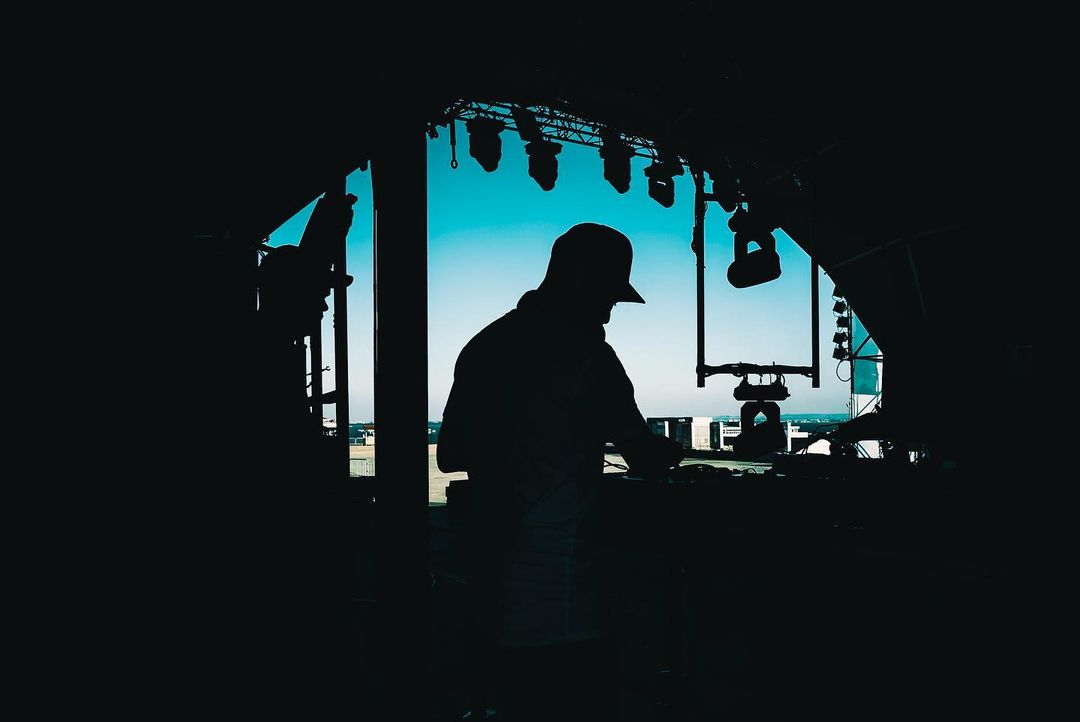 Like a chunk of the planet has been doing for the past… what, almost two years now?!… I’ve been working remotely from home. And like most of us, I turn to various forms of audio entertainment to pass the time.

But my choices are about as oddball as they can get. For one two week period, I ran through my favorite Wu-Tang albums. Another week, it was nonstop standup comedy. And let me not get started on Dragon Ball week…

I’ve recently taken an into the series “IDEA GENERATION,” a series hosted by Noah Callahan-Bever, featuring a wide variety of actors (Marsai Martin), artists (FUTURA), executives (Ibrahim Hamad of Dreamville), and others share their stories. Their latest episode, which dropped a few days ago, just so happens to feature one of my top 5 favorite producers of all time: Alchemist.

In his episode Al speaks on his beginnings (from his days with Cypress Hill and the Soul Assassins to his short-lived stint with The Whooliganz) to his eventual transformation as one of hip hop’s most prolific beat-makers of the last 25 years. He also delves into his business side, showing that it’s not all about the beats, rhymes, and life.

Even better, the previous episode was all about one Freddie Gibbs. 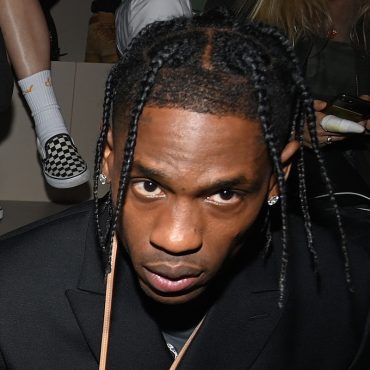 Travis Scott has been hit with a lawsuit by two security guards who worked the 2021 Astroworld Festival where 10 people died and over 100 others were injured during a crowd surge that pushed concertgoers near the front of the stage, ultimately crushing them.In court documents obtained by XXL on Tuesday (Nov. 23), Samuel and Jackson Bush are suing Travis, his company Cactus Jack Enterprises, LLC, his label Cactus Jack Records, his […] 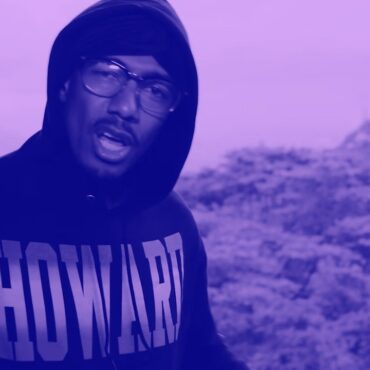