Alex Trebek cashed out $100K in the fight against homelessness.

Legendary Jeopardy host, Alex Trebek donated $100,000 to the Hope of the Valley Rescue Mission, an organization “focused on preventing, reducing and eliminating poverty, hunger and homelessness.” Ken Craft, the organization’s founder and CEO reached out to TMZ to reveal that the game show host requested a tour of the non-profit organization’s brand new shelter being built in North Hollywood. Over the past several years, Trebek has quietly been donating to the mission and recently invited Craft over his house to discuss the organization’s future financial plans. However, Craft was unaware of Trebek’s plan to provide him with $100,000 in funds to help him secure aid for those suffering from homelessness in the Los Angeles area.

Craft recalls the moment the 79-year-old TV host handed him the check for $100K as he stated, “I hope this helps a little bit.” The loving and philanthropic gesture caused Craft to tear up in the midst of the moment. Trebek invited Ken Craft and his wife to a recent taping of Jeopardy and brought the couple on stage during a commercial break saying:

“I don’t normally do this, but I wanted to bring these two people on stage because they are making a difference in LA.”

Now, Trebek is forever immortalized not only for being one of television’s most charismatic game show hosts but for his work in the Los Angeles community battling against homelessness. At one point in time, Trebek was considering stepping down from hosting Jeopardy due to his battle with pancreatic cancer. But after several bouts of chemotherapy, his resilience has allowed him to continue to remain in the limelight as one of the best TV hosts to ever do it.

While speaking with ABC News, Trebek went into detail about what he learned during his journey with pancreatic cancer stating:

“I have learned something in the past year and it’s this: We don’t know when we’re going to die. Because of the cancer diagnosis, it’s no longer an open-ended life, it’s a closed-ended life because of the terrible…survival rates of pancreatic cancer. Because of that, and something else that is operating here, people all over America and abroad have decided they want to let me know now, while I’m alive, about the impact that I’ve been having on their existence.”

Check out the sweet answer that a Jeopardy contestant that made Alex Trebek choke up in the video provided below.

Candace Owens Accuses Amazon Of Damaging Books Before Mailing Them Out 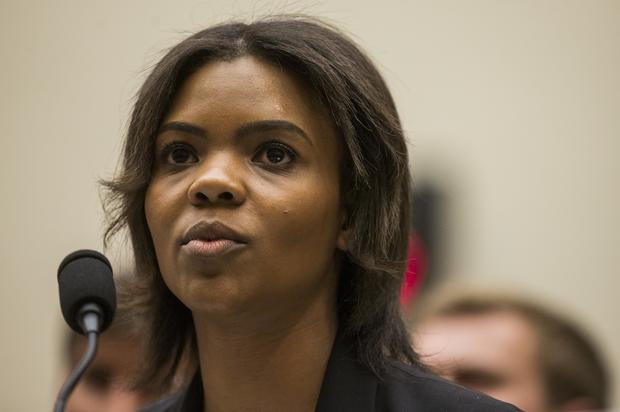