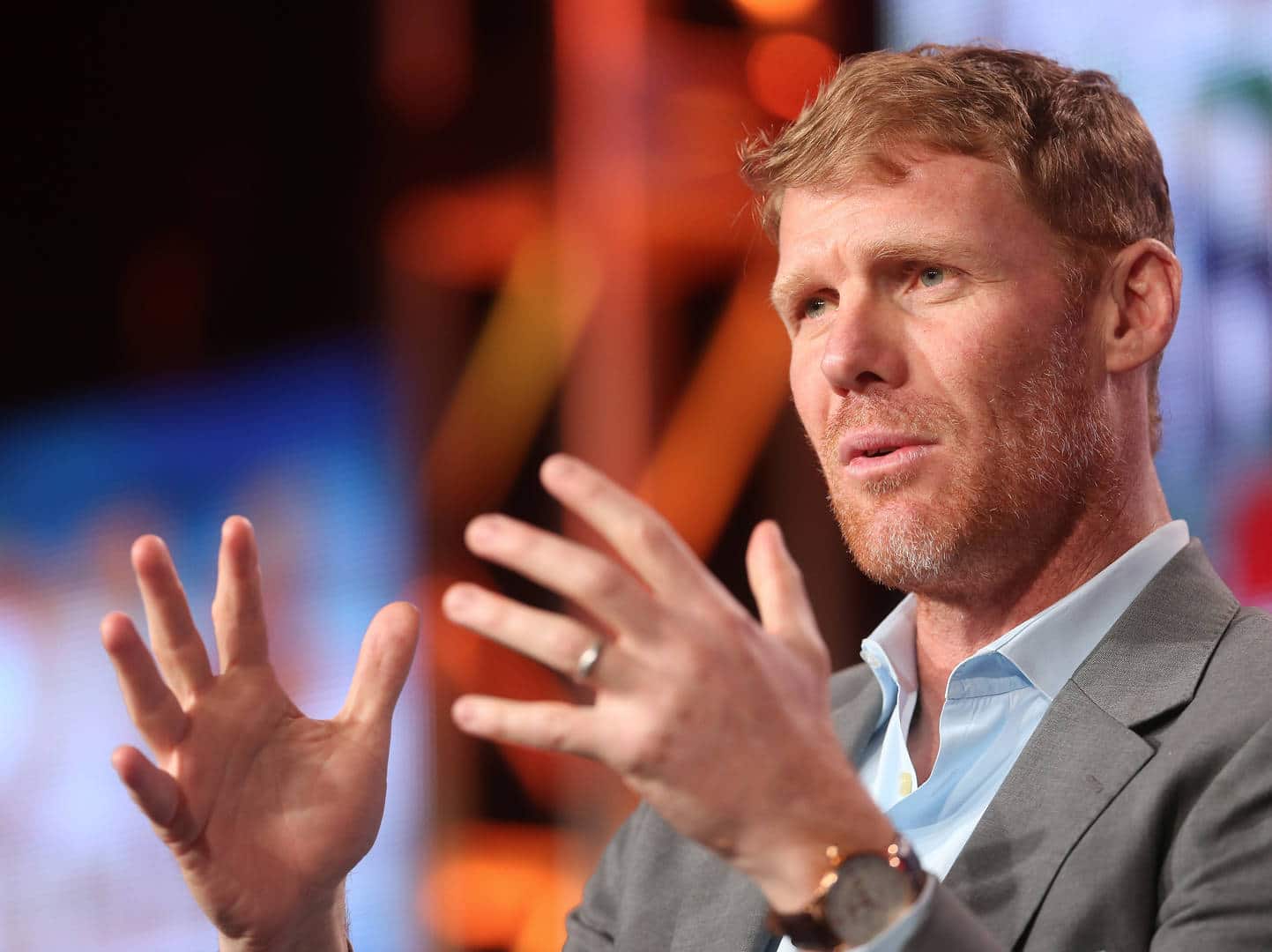 Alexi Lalas says it takes more courage to stand for the national anthem rather than kneel.

Lalas posted a tweet reading, “Now it takes courage to actually stand for the national anthem.”

“No it does not,” a Twitter user responded. “I stand for the national anthem knowing that those kneeling are taking the brunt of hate. I stand knowing that I’m not being judged, even by those kneeling. Standing is still the norm and isn’t shunned.”

Lalas’ tweets were posted after the NWSL Challenge Cup kick-off, during which, both the Portland Thorns and North Carolina Courage kneeled to protest racial injustice.

“We took a knee today to protest racial injustice, police brutality, and systemic racism against Black people and people of color in America,” the Thorns and Courage players said in a joint statement. “We love our country and we have taken this opportunity to hold it to a higher standard. It is our duty to demand that the liberties and freedoms that this nation was founded upon are extended to everyone.”

Diddy's REVOLT & Eminem's Relationship Still Unclear After 'Bang' Diss | HipHopDX Subscribe Subscribe To DX Newsletter Get the most important stories in Hip Hopstraight to your inbox Thank You! Thank You! Thank You!You’re Far Too Kind To complete the subscription process, pleaseclick the link in the email we just sent you. Joining Newsletter Source link