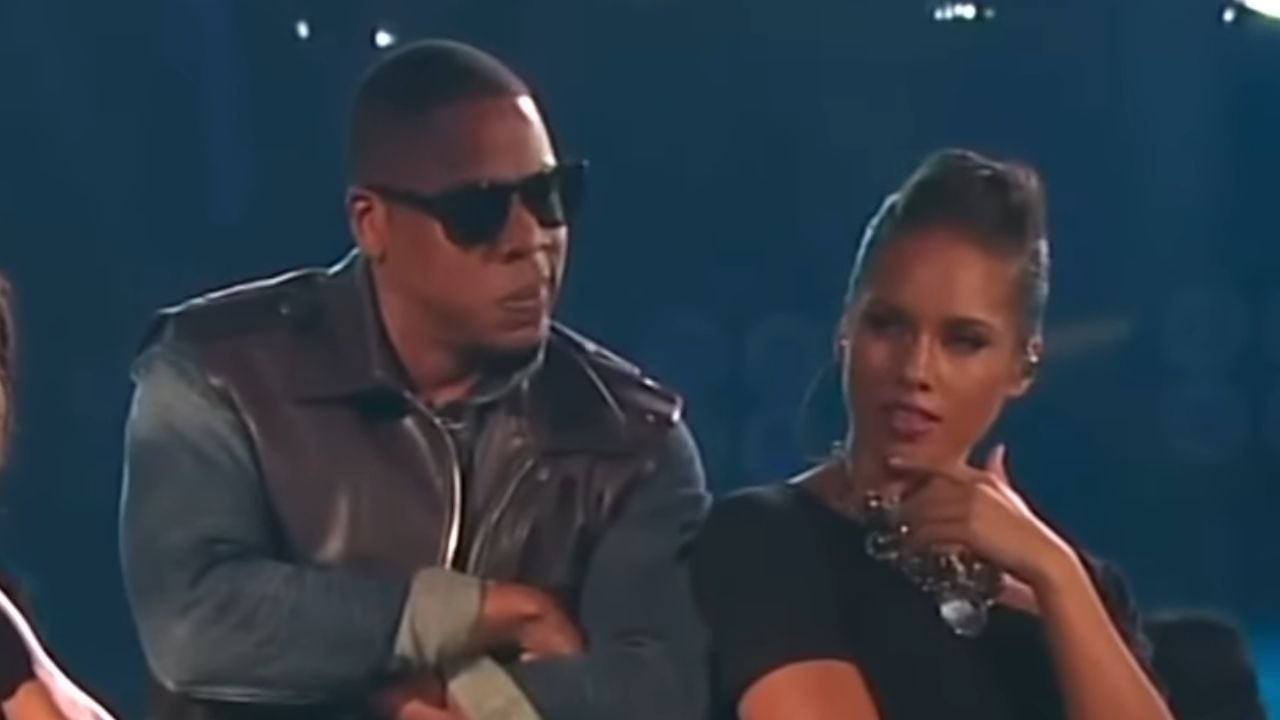 During an interview with E! News, Alicia Keys was asked if she and Jay-Z would do another collaboration like “Empire State of Mind.” The songstress admitted that they are hesitant due to its huge success. 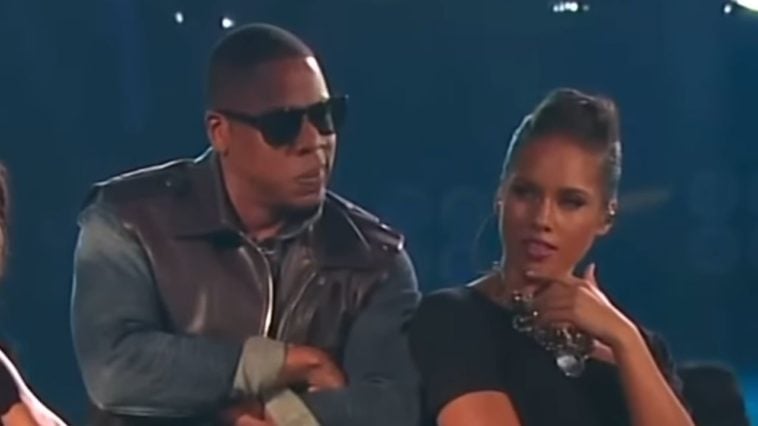 In 2009, Alicia Keys and Jay-Z’s “Empire State Of Mind” scored HOV’s first No. 1, which not only had the Billboard charts in a chokehold but also snatched the crown for the highest-selling single.

Fast forward to 2022, the “Girl On Fire” singer recently sat for an interview with E! News, where she was asked if she and Jigga would do another collaboration like their iconic NYC anthem.

Alicia admitted that she and Jay have considered working on new songs together on countless occasions. However, the two immediately grow hesitant after considering how well “Empire State of Mind” did on the charts. “There’s no topping it!” she exclaimed.

Despite the hesitance, she also added that she is open to another collaboration with Jay-Z, who she also referred to as her “brother.”

Speaking of HOV, Louisiana rapper Boosie rubbed OG fans the wrong way when he recently said that Jay-Z is irrelevant in today’s music. He also adds that younger generations don’t listen to Jigga in clubs.

NMF this week has Metro Boomin’s Heroes & Villains with a Takeoff feature as we mentally bid farewell to the former Migo. In addition, Akon also makes an appearance with TT Freak, including A$AP Rocky. 293 Views Metro Boomin’s newest album, Heroes & Villains, features at least one of every music listener’s hip-hop fave. From the new to the not-so-new, H&V is an Avengers-style collective that features Gunna, Future, A$AP […]