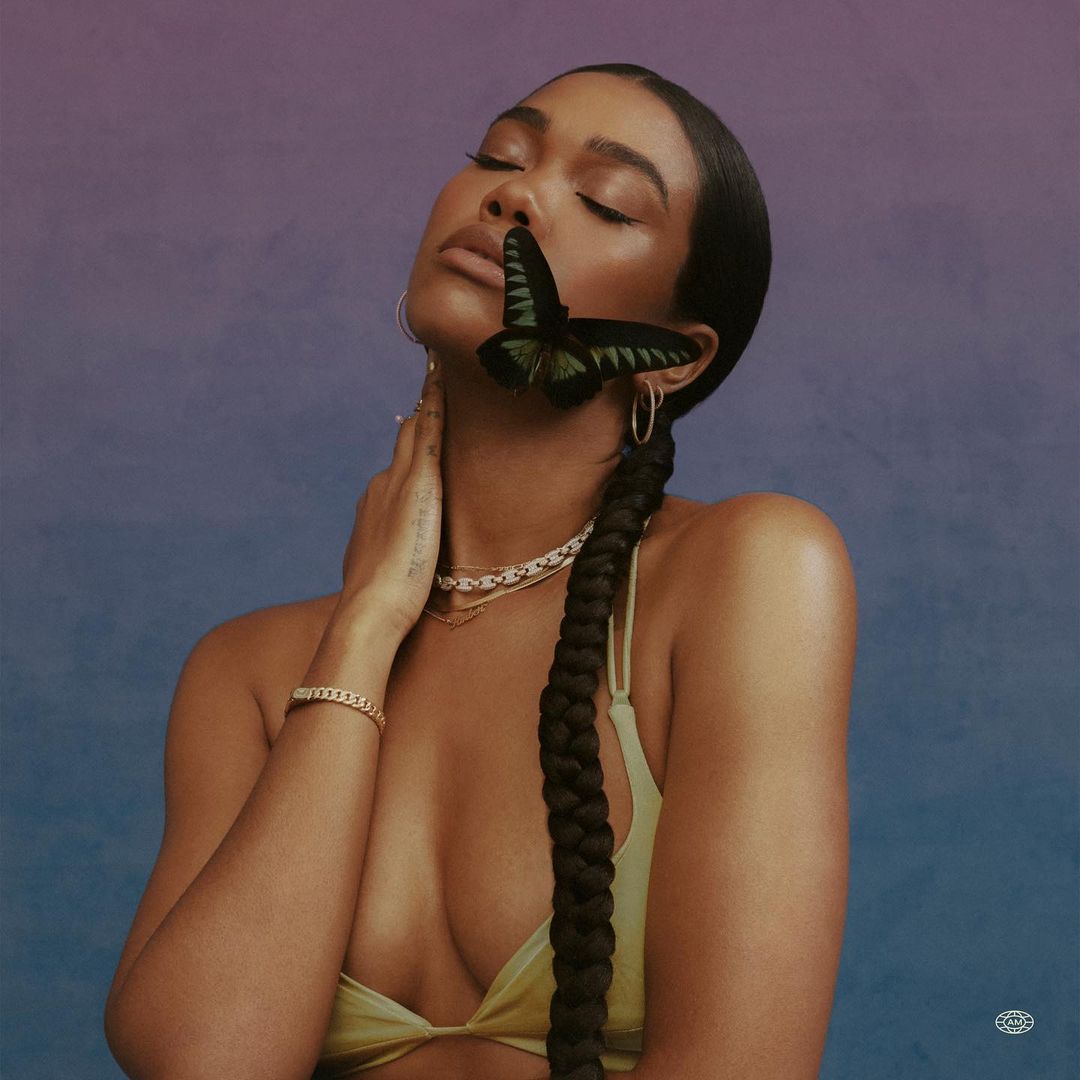 
Having been a staple at the DopeHouse for the past few years and running, Amber Mark announced that her debut album is finally on the way.

Titled Three Dimensions Deep, the album is slated to arrive in January 28 2022. “Three Dimensions Deep is a musical journey of what questions you begin to ask yourself when you start looking to the universe for answers,” says Amber. “I can only go as deep as the third dimension as that’s how we see the world, but what about when you start looking to the universe within for answers.”

Led by the singles “What It Is,” “Worth It,” “Competition,” and “Foreign Things,” she shares the track “Softly.” The song samples Craig David’s “Rendezvous,” from his 2000 debut album  Born to Do It. Hear it below. 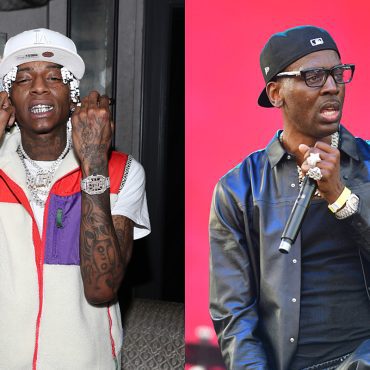 Beef has erupted between Soulja Boy and Young Dolph.Things appear to have started on Wednesday (Nov. 10), when Dolph boasted about the money he's drawing in for shows as well as his independent status. "How da fuck im a independent artist and gettin 100rax plus for a show," Dolph wrote on his Instagram Story. "How da fuck @keyglock got more cars & ice than you & your ceo?"Soulja Boy saw […]