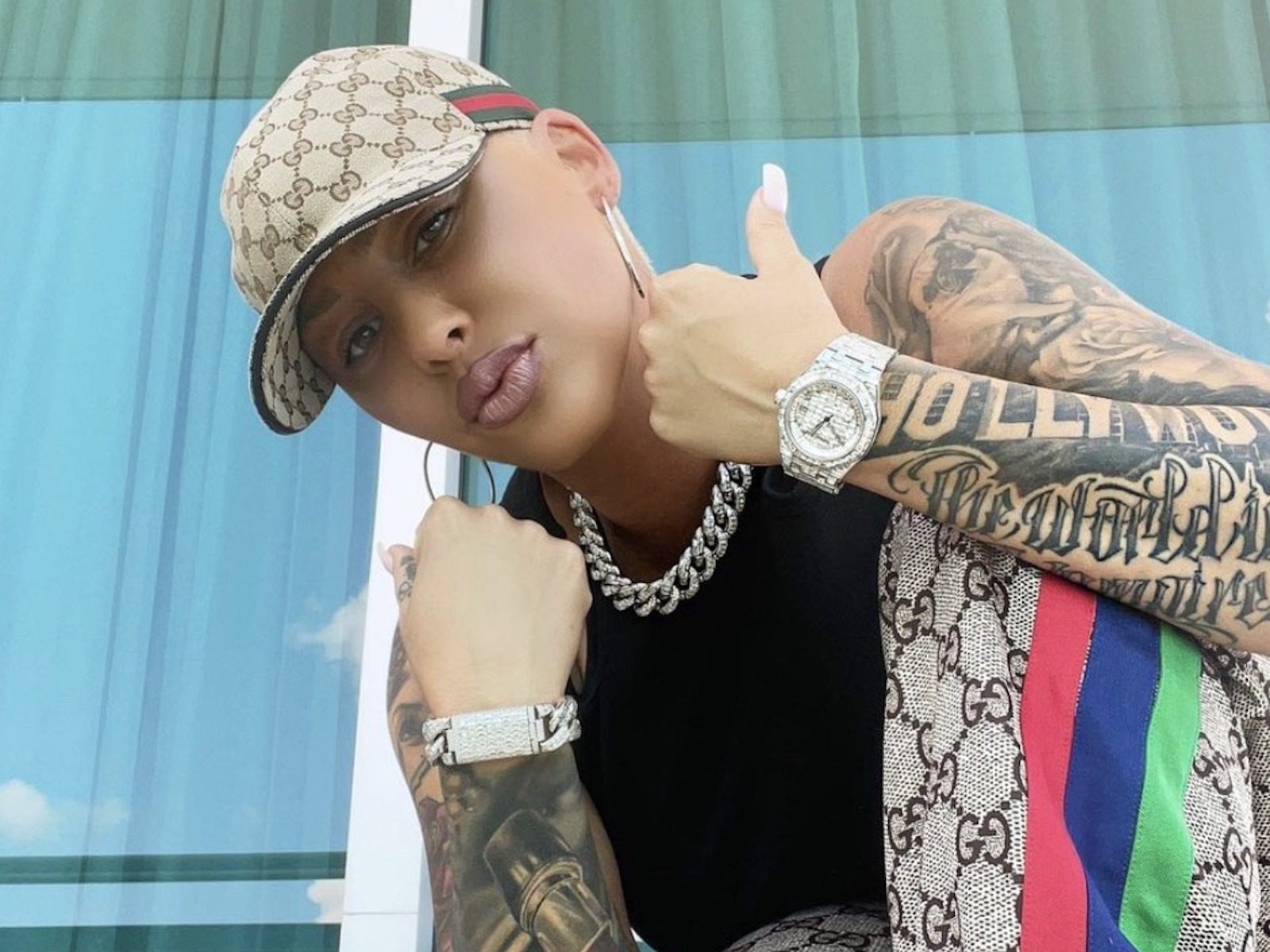 Vixen Amber Rose is all smiles after recently going on an explosive tear toward her ex-boyfriend Alexander “AE” Edwards. The hip-hop model has stepped up with a fresh batch of pics looking the opposite of big mad. 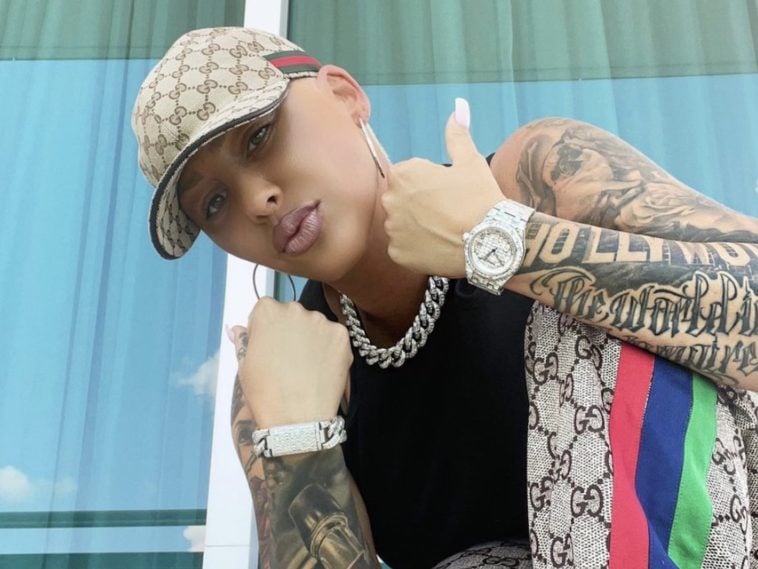 Muva went to her Instagram page with an update on her feed. She deleted any previous content and allowed only two posts to show up.

The latest one shown below features Amber in a series of selfies including a couple throwing up her middle finger. The other one dates back to August 20, 2018 plugging her publicized women’s awareness SlutWalk.

“The World is a Vampire”

A few weeks ago, the hip-hop model stepped up to show the world she was focused on her mommy duties after publicly ripping AE and her family plus friends.

Muva Rose went to her Instagram Story with some super heartfelt footage of her baby boy Slash. Amber’s footage showed them both hanging out at a local Los Angeles-area park with her and ex-husband Wiz Khalifa‘s son Sebastian.

The clip will leave you in tears of joy as Slash continues to try and play basketball with a group of grown men. The munchkin gets labeled a “future NBA star” by Amber before her pleading with him to stay off the court.

The positive family update came days after Amber announced the mighty return of her Slutwalk event following a multi-year hiatus.

Muva Rose went to her Instagram Story to break the major news to her millions of followers. While she didn’t give out an exact date, Amber did promise it would go down sometime next year.

“My Agent just called me SLUTWALK 2022 is on!!! @livenation Bigger and better than ever! God is good all the time”

Prior to the pandemic putting the entire world on pause, Amber planned to have her Slutwalk go down in 2019. However, a pregnancy ultimately forced her to nix the annual Los Angeles event.

“I’m so happy God has blessed me with a New Baby and an Amazing Man to help me through all the turmoil. That’s why I’ve been laying so low during this pregnancy…. no Toxicity will be tolerated over here only Positive vibes. F–k fake friends and their weirdo s–t. I’d rather just have my family and my team. P.S This is also why I’m not having my Slutwalk this year. Sorry I just have to protect my energy and peace.”

Rose’s Slutwalk started up in 2015 and has received major celebrity support including her now-former boyfriend 21 Savage previously appearing at the celebration. The LA festivals have encouraged the end of victim-blaming and rape culture while also empowering women. 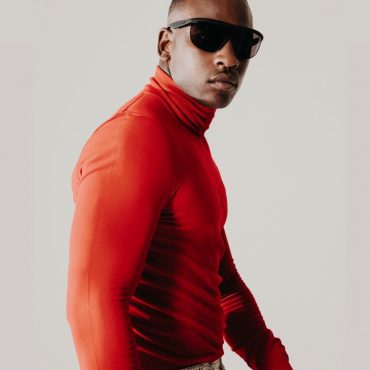 Revisiting his July project All In, Skepta drops a video for “Eyes on Me.” The Matthew Walker-directed visual depicts a day in the musician’s life, from working with Bottega Veneta on a recent campaign, creating his own branded rum with Havana Club, and working with Diesel on their latest fragrance Sound of the Brave. Press play on the clip below. Skepta – “Eyes on Me” was last modified: September 2nd, 2021 […]