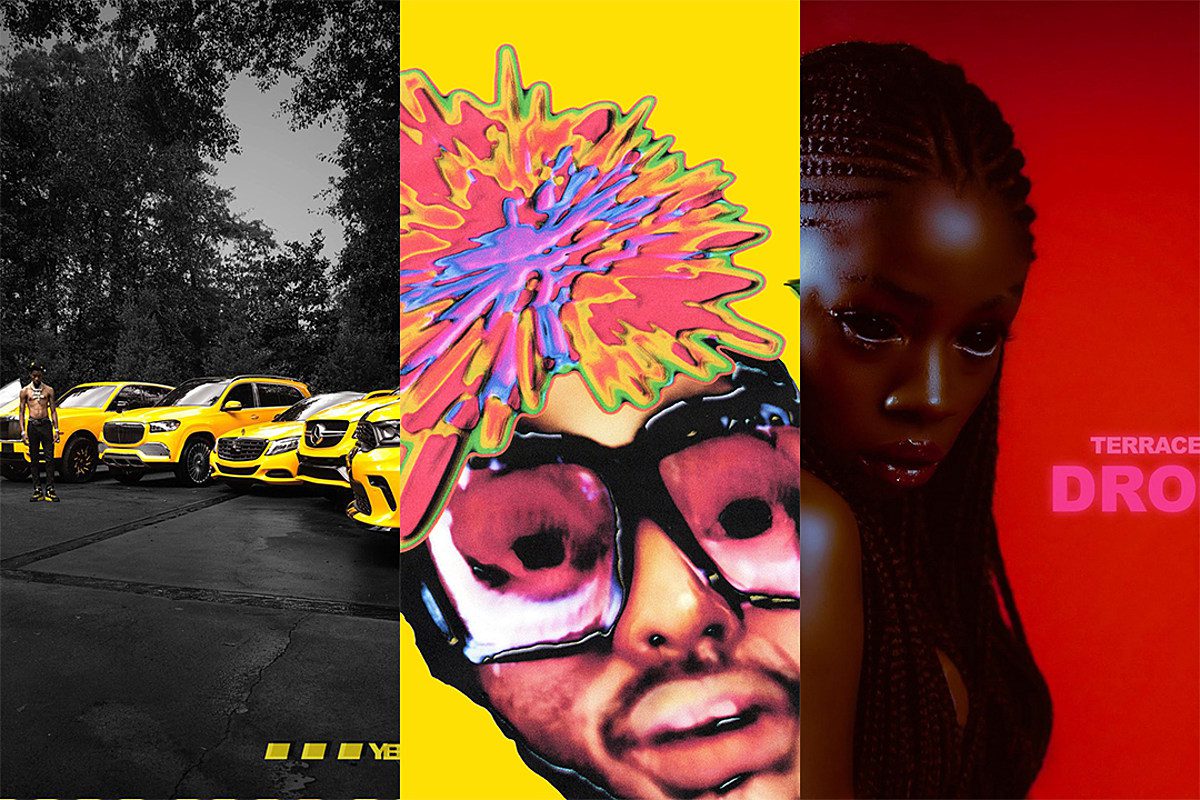 
It’s the end of the first week of November and the releases are rolling in. There’s new projects from all across the map: a rapper from Portland, Ore., an MC from Memphis and a laid-back rapper-producer from Los Angeles.

Aminé is known for dropping off certifiable hits and his new album, TwoPointFive, is comprised of just that. The LP’s lead single, “Charmander,” which features his dog named Oliver in the euphoric visual, arrived at the end of October, just days before the arrival of third effort. As expected, there are uptempo and jovial vibes on the former 2017 XXL Freshman‘s new project, which contains 12 songs. TwoPointFive also serves as the follow-up to his 2018 release, OnePointFive.

Straight from Tennessee, Key Glock drops off his latest offering, Yellow Tape 2. The Memphis-bred spitter, who delivers vivid rhymes about life in his hometown over dynamic production, has 20 joints on his new album. YT2 is the second coming to Yellow Tape, which dropped last year. In October, the Paper Route Empire artist delivered two singles, the Tay Keith-produced “Ambition for Cash” and “Da Truth.” However, this isn’t Key Glock’s first album release of 2021. Key Glock and his label head, Young Dolph, released their collaborative effort, Dum and Dummer 2, back in March.

Terrace Martin pulled up with some new mellow heat as well with his offering, Drones. The L.A. native spoke with Apple Music’s Zane Lowe on the impetus for the project, which he says he actually started working on right after Kendrick Lamar’s 2015 LP To Pimp a Butterfly. Terrace explained, “First of all, man, the world has been through so much with the past couple of years. And I started this album coming off of To Pimp a Butterfly years ago. And we just got fed up of how phones and everything just controlled us.”

He continued, “And we have lack of trust, no sense of compassion, and no love going on, man. And we just really wanted to restore a feeling. So in doing that process, I also worked on myself and really dug deep with myself and my family, with my love ones, with my children, and really tried to work at really being a better human being, because the music will come, but the human being is the most challenging for me. So this album, man, has been therapy to myself and my friends.” Drones comes after Terrace Martin’s collab album, Dinner Party, with Robert Glasper and 9th Wonder.

There’s more music to be found below from Pressa, Strick, Shirt and others. 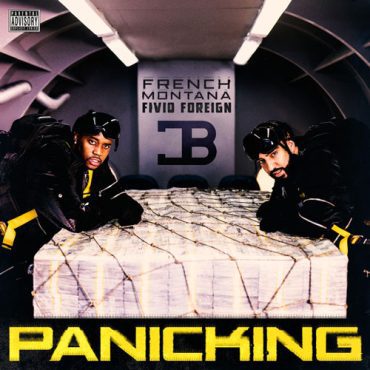 French Montana is back in album mode. With They Got Amnesia dropping November 12th, the Coke Boy representative follows up last week’s “I Don’t Really Care” drop with the album’s next single, “Panicking” featuring Fivio Foreign. Check it out below. “THEY GOT AMNESIA” THE ALBUM NOV 12. TWO YEARS AGO THIS SAME DAY I WAS IN ICU FIGHTING FOR MY LIFE. LOSS OF MEMORY LOST FRIENDS LOST HOPE ALMOST LOST […] 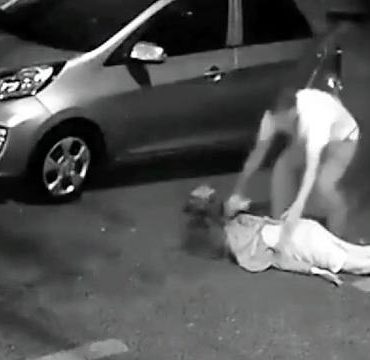 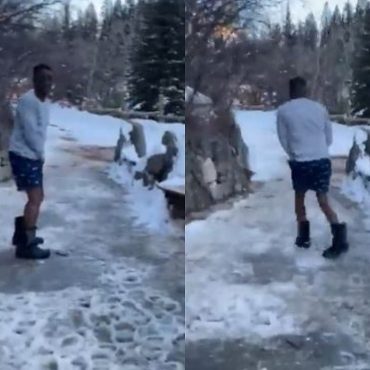