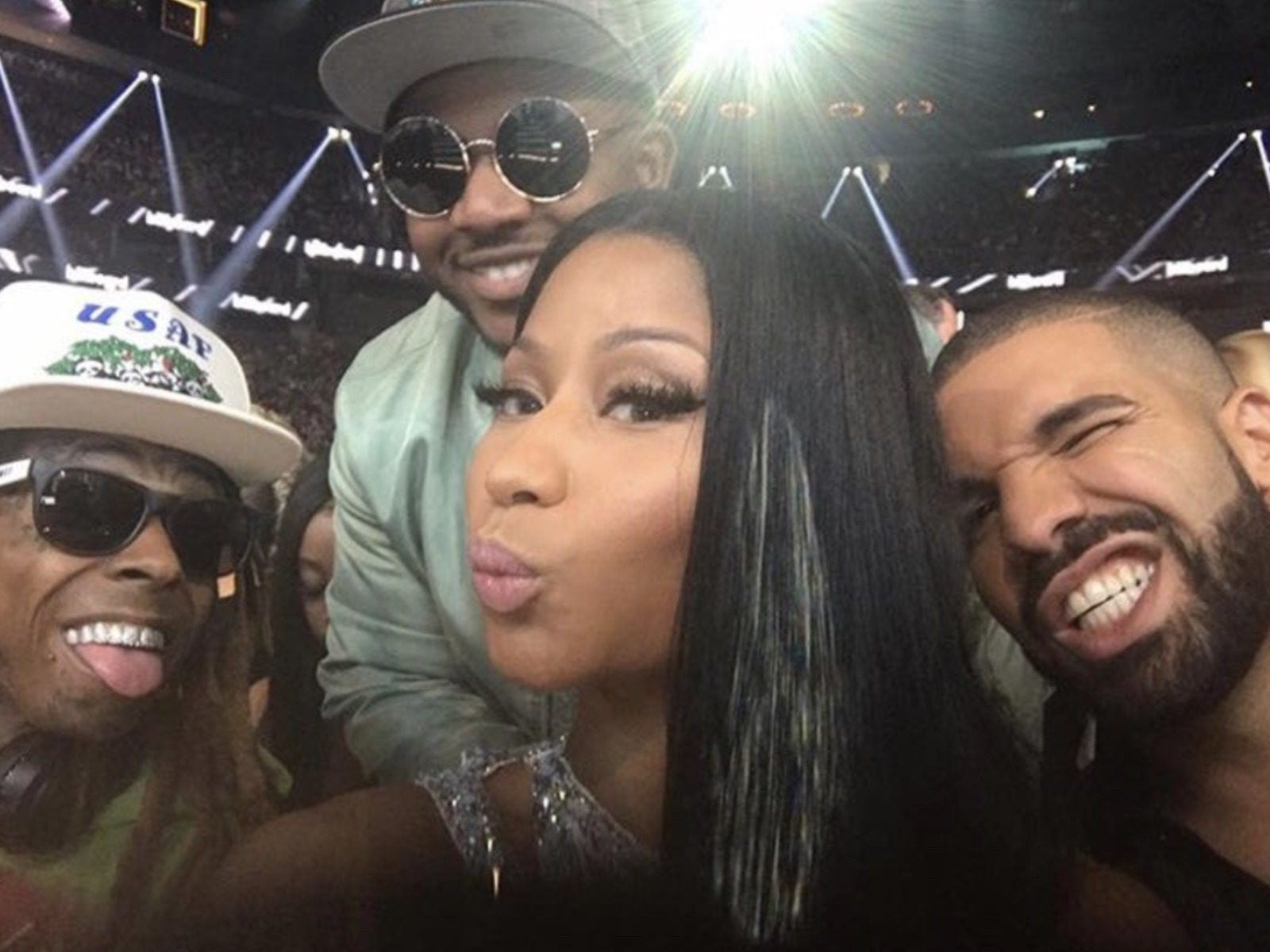 Fans were shocked when Young Money’s Nicki Minaj posted a birthday message to her sister Ming on Instagram. Many even claimed they looked like identical twins. While they are not twins, they sure do look alike. 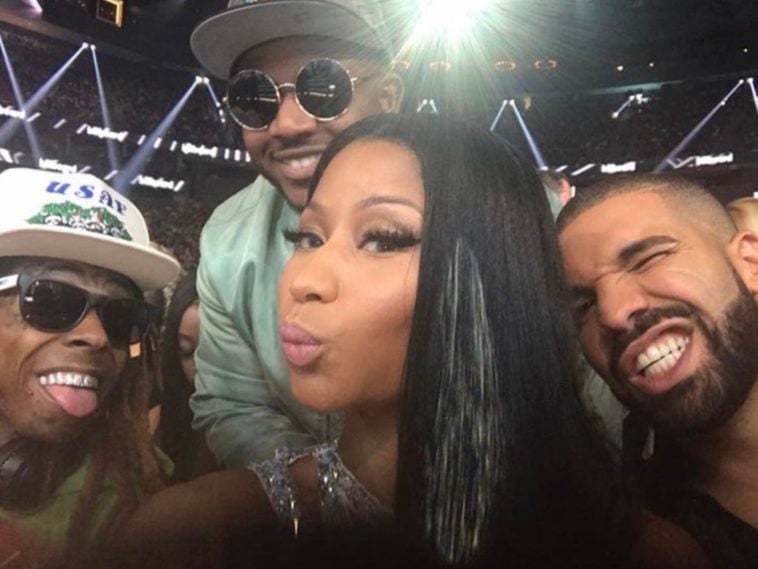 As the self-proclaimed Barbie continues to trend with Lil’ Kim wanting to see her in a VERZUZ battle and an unreleased “Big Barbie” keep Nicki trending, we’re looking into who exactly is Minaj’s true day one.

Ming Maraj is the half-sister of Nicki on her father’s side. Ming’s 15th birthday occurred in January which was the reason for the shout-out.  She has made other appearances on Nicki’s social media, first being seen on her Twitter in 2013. Years later Ming’s older sister posted a snapshot on her Instagram, showing some born day love. Ming popped again in a video with the two of them together with their dad.

Ming is not the only sibling Nicki has, she also has two brothers and one half brother. While her younger brother Micaiah has stayed out of the spotlight, her half brother Brandon and older brother Jelani have both found themselves in the spotlight one way or another.

Brandon leads a separate life making his own music and maintaining a YouTube channel. Jelani has remained a source of major controversy for Nicki.

Jelani was charged with first-degree rape in 2015 but was let out on bail rumored to be paid for my his sister. Later in January 2020, Jelani was found guilty of predatory sexual assault  against a child and endangering the welfare of a child. The victim of these crimes was his 11-year-old step-daughter.

In the midst of the trial Nick Minaj posted a picture with him on Instagram leading to immense backlash. Many felt disappointed that she would support her brother or associate with him because of his crimes.

Despite the controversy, Nicki Minaj has continued to be the megastar she is today. She recently blessed Barbies with the first-ever digital stream of her Beam Me Up Scotty mixtape and continues to enjoy life as a new mother. Nicki’s baby has already connected with his aunt Ming who has fiercely defended her nephew on social media against haters. 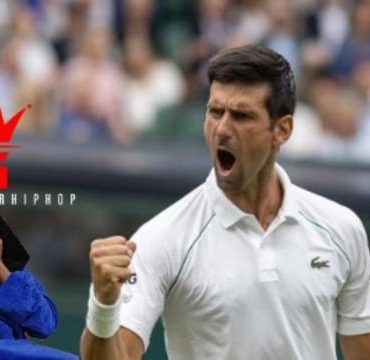 Serbian Athlete, Novak Djokovic, Might Be The GOAT In Men’s Tennis… Straight Bullying With 4 Aces In A Row! 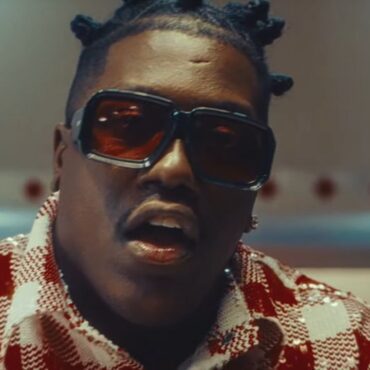