We’ve already shared Nas‘s “Ultra Black,” a single released on Friday (August 14) that was produced by Hit-Boy. That wasn’t the only track to arrive from the celebrated producer as he’s also responsible for Anderson .Paak‘s “Cut Em In,” a single featuring the boss Rick Ross. Hit-Boy isn’t the only producer on the single as he’s joined by G. Ry and Corbett who help craft a top-tapping, upbeat beat that pairs well with the varying styles of Paak and Rozay.

Lyrically, “Cut Em In” is a track all about money and luxury, but not in the typical fashion that hip hop offers. “Cut Em In” comes a week after Anderson .Paak dropped off his “Lockdown (Remix)” featuring J.I.D, Jay Rock, and Noname, and these string of releasing have fans begging for the Ventura and Oxnard hitmaker to release a new project sooner than later. Check out .Paak and Ross’s “Cut Em In” and let us know what you think.

Shoot like the Golden Boy but not from the Bay
You can’t negotiate with Dre, you gon’ have to pay (You gon’ have to pay)
But wait (Wait, wait)
Juggin’ on the main stage
F*ckin’ up the mainframe
Loosen up your face, baby (Ah)
Sometimes I need a vacay (It’s the biggest) 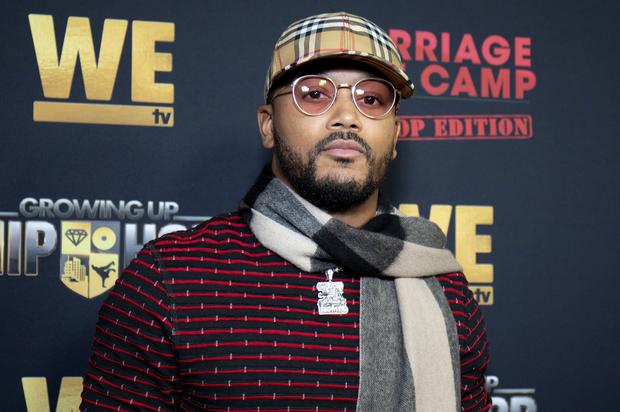