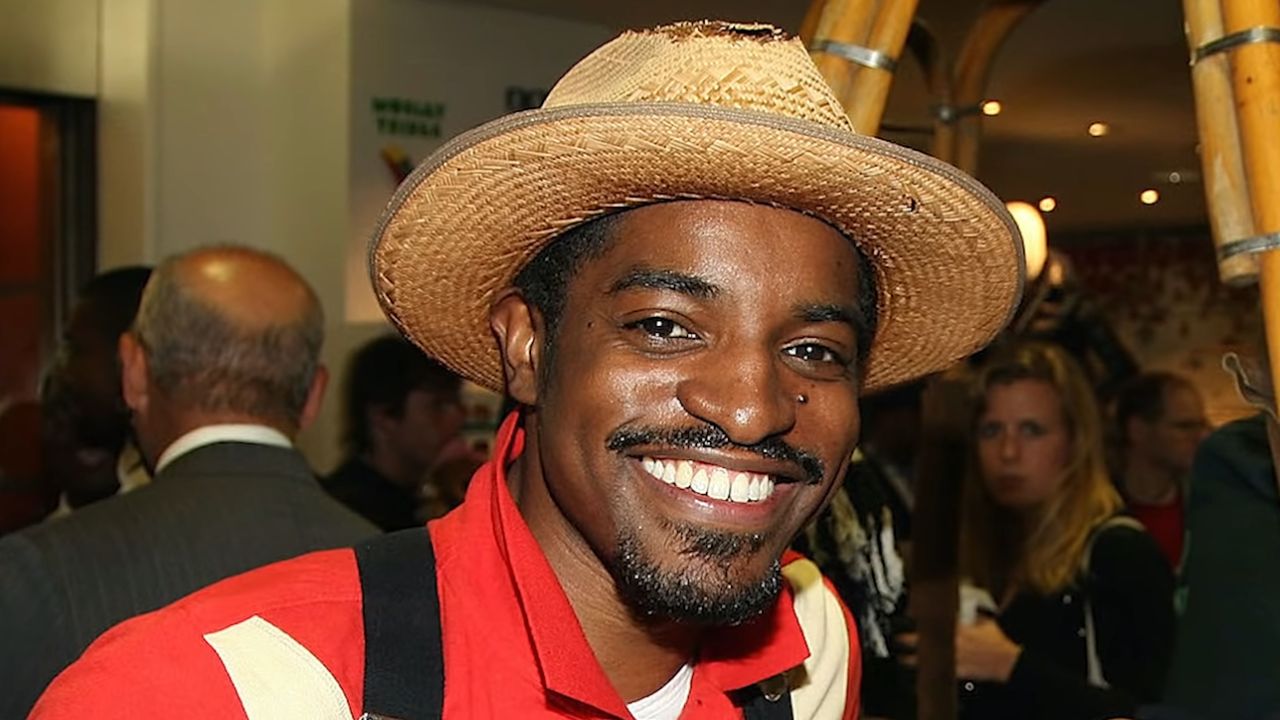 Jason Roth, the current communications director of the music streaming service Pandora, shared a memorable encounter he and his son had with Andre 3000 on a ferry ride. Andre still kept in touch with him four years later. 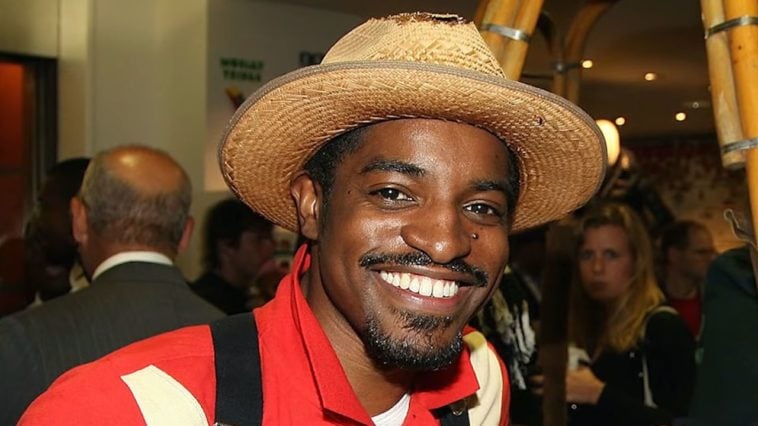 Pandora communications director Jason Roth shared a memorable encounter he and his son had with Andre 3000 on Twitter. According to Roth’s recollection, the two met the Grammy-winning Outkast member on a ferry heading to Alcatraz.

Roth stated that his 6-year-old autistic son began talking the artist’s “ear off about German Shepherds,” which was his son’s obsession at the time. “Andre talked to him about dogs for like 20 mins. We exchanged numbers. 4 years later I get this text.”

In addition, Roth proceeded to share a screenshot of the text message reportedly from Andre four years after they met. The text, dated August 2017, says:

“Hi Jason… I remember our cool encounter on the boat. How’s the kid?”  Andre went on to state that he was in New York City and for Jason to reach out if he was ever around.

On the topic of rappers meeting their fans, J. Cole is no exception. The 2014 Forest Hills Drive artist attended Rowan University’s graduation ceremony, keeping a promise he made almost a decade ago to a dedicated fan.

The graduate, Cierra Bosarge, had Cole as a guest at her high school and college graduation. When the ceremony ended, Bosarge expressed her happiness by sharing a photo on social media of herself wearing her cap and gown and standing with the acclaimed rapper at her side. 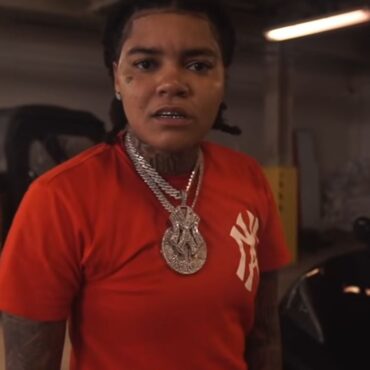 Young M.A. fans are speculating if the New York rapper is pregnant. Twitter continues to flood with many questions, as the Brooklyn artist trends on the social media platform. 278 Views Young M.A fans are on edge for new music and have begun speculating if the “Da Come Up” rapper has been hiding out due to an unannounced pregnancy.  Fans can recall rapper Kodak Black “thirsting” over the rapper a […]