The Florida politician has battled depression since losing the race for governor.

Just a short time after reportedly being found by police in a hotel room with bags of a substance suspected to be crystal meth, Andrew Gillum has announced that he plans to go into rehab to address his battle with alcoholism and depression

The former Florida gubernatorial candidate has indicated that he will be abdicating from “all public facing roles for the foreseeable future.”

“After conversation with my family and deep reflection, I have made the decision to seek help, guidance and enter a rehabilitation facility at this time,” Gillum said in a statement, per the Sun-Sentinel. “This has been a wake-up call for me. Since my race for governor ended, I fell into a depression that has led to alcohol abuse. I witnessed my father suffer from alcoholism and I know the damaging effects it can have when untreated. I also know that alcoholism is often a symptom of deeper struggles. I am committed to doing the personal work to heal fully and show up in the world as a more complete person. I now need to firmly focus on myself and my family. I will be stepping down from all public facing roles for the foreseeable future. I want to apologize to my family, friends and the people of Florida who have supported me and put their faith in me over the years.”

According to police reports, Gillum was involved in an incident late Thursday night after police arrived at the Mondrain South Beach to treat a man for a possible drug overdose. Gillum, who was under the influence of alcohol was also in the room at the time. He would later issue a statement indicating that he had too much to drink, but did not partake in any illegal substance use. He was not arrested. 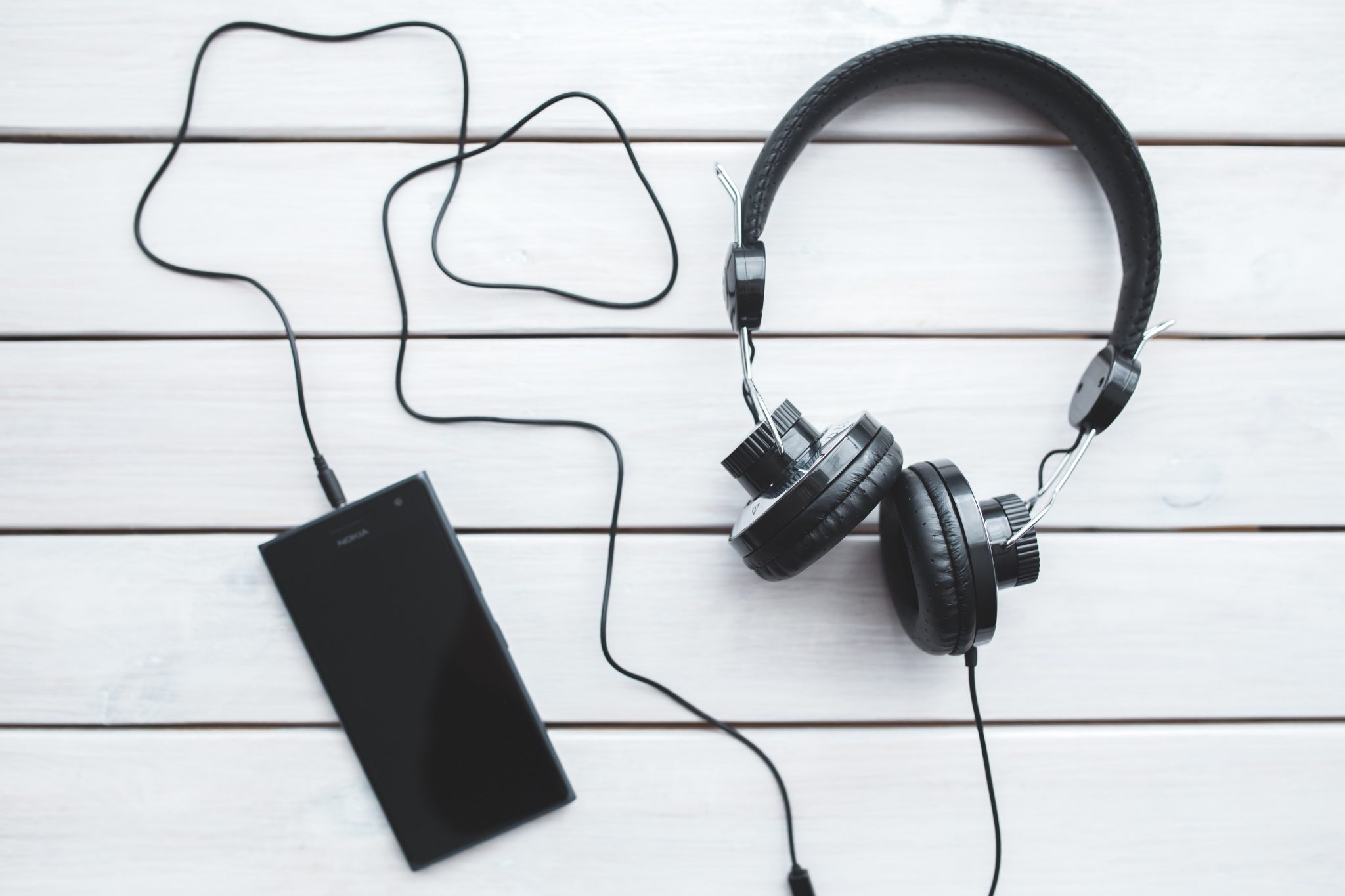 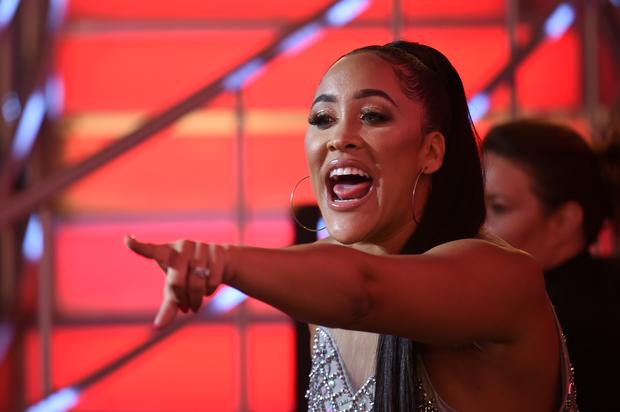 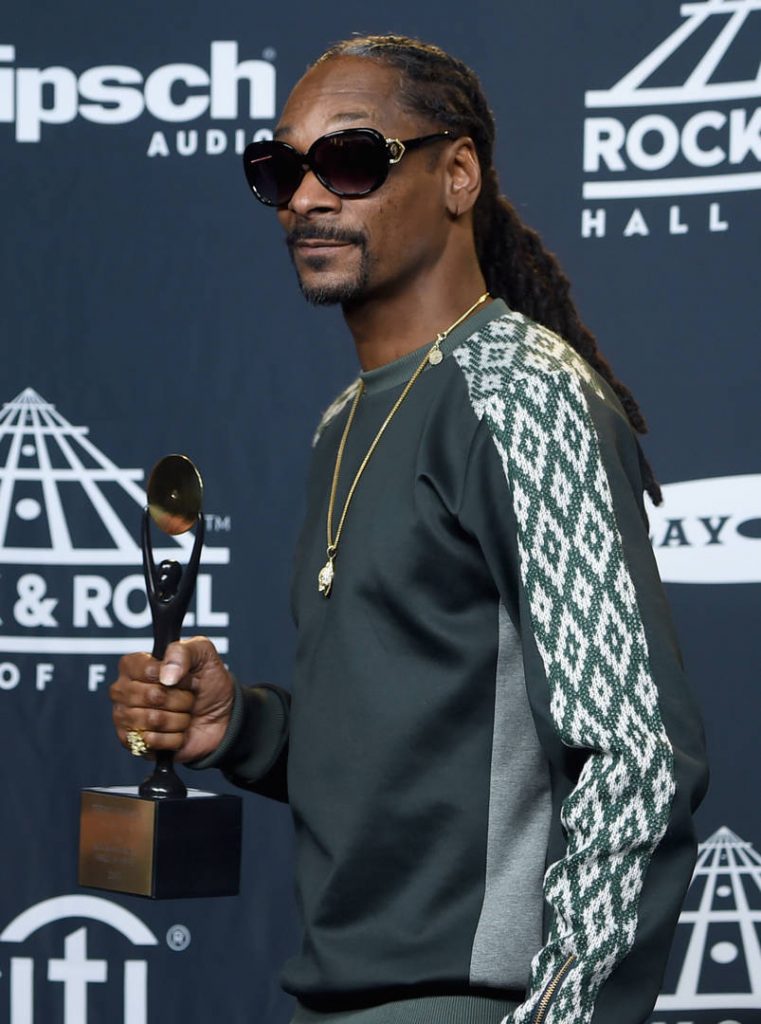 Waka Flocka Flame Criticizes Flip The Switch Challenge: 'Never Will I Act Or Dress Like A Female'