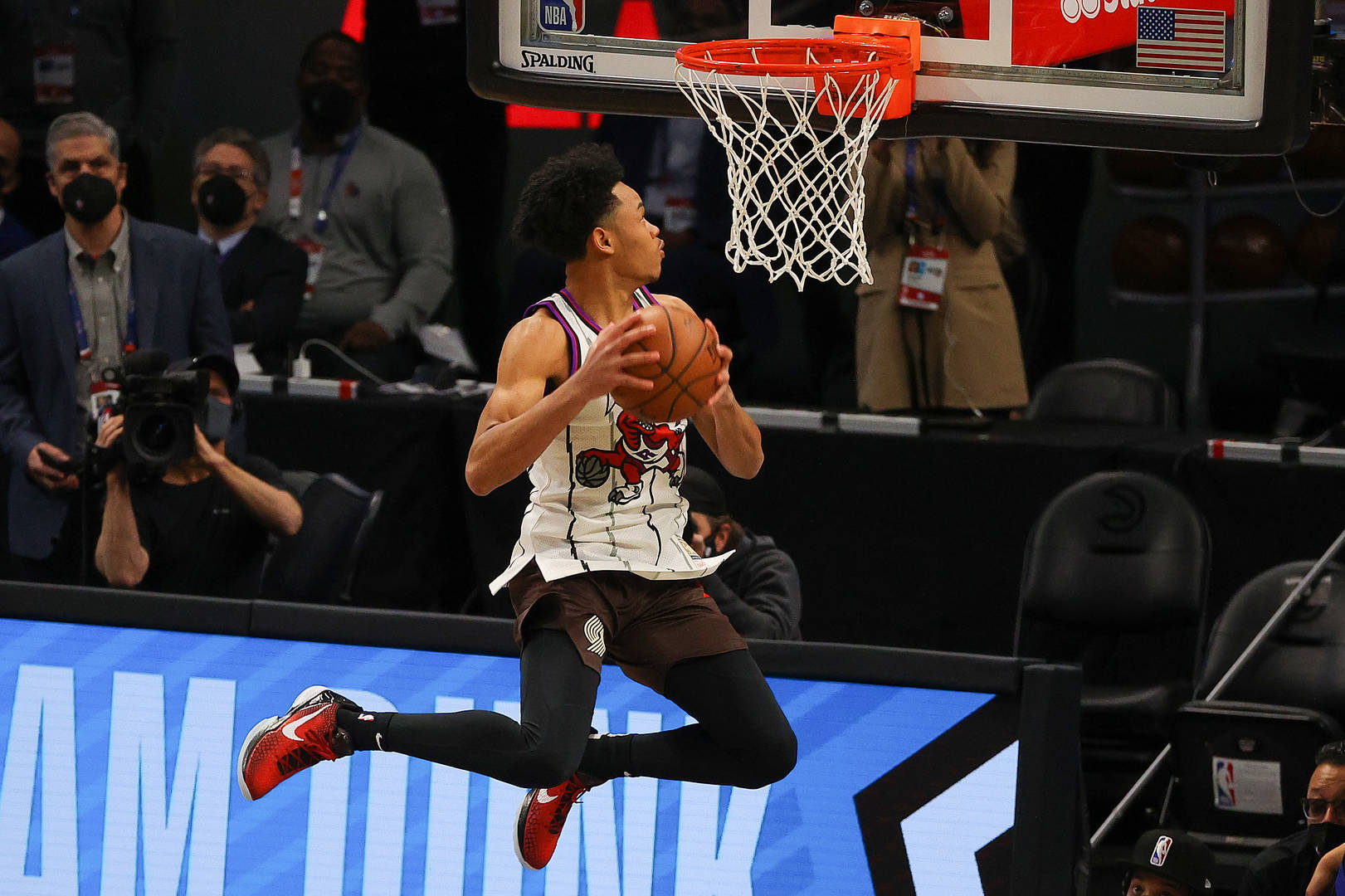 Indiana Pacers rookie Cassius Stanley, the only other contestant, was eliminated in the first round. His second dunk, which took multiple attempts to pull off, was scored a mere 37 points by the judges.

Shannon Sharpe defended the event online, tweeting, “The dunk contest wasn’t bad. No big names, but Simons was impressive. Didn’t realize he was that springy Toppin’s 1st rd dunk would’ve broken the internet had Zack Lavine not done it in the layup line last wk with sweat jacket on.”

Earlier in the day, The Athletic’s Shams Charania reported that 2011 NBA Slam Dunk Contest Champion Blake Griffin is expected to sign with the Brooklyn Nets.

Check out some of the best dunks from Sunday night below.

Young Dolph & Key Glock Plot 'Dum & Dummer 2' Album With 'Aspen' Single | HipHopDX Subscribe Subscribe To DX Newsletter Get the most important stories in Hip Hopstraight to your inbox Thank You! Thank You! Thank You!You’re Far Too Kind To complete the subscription process, pleaseclick the link in the email we just sent you. Joining Newsletter Source link