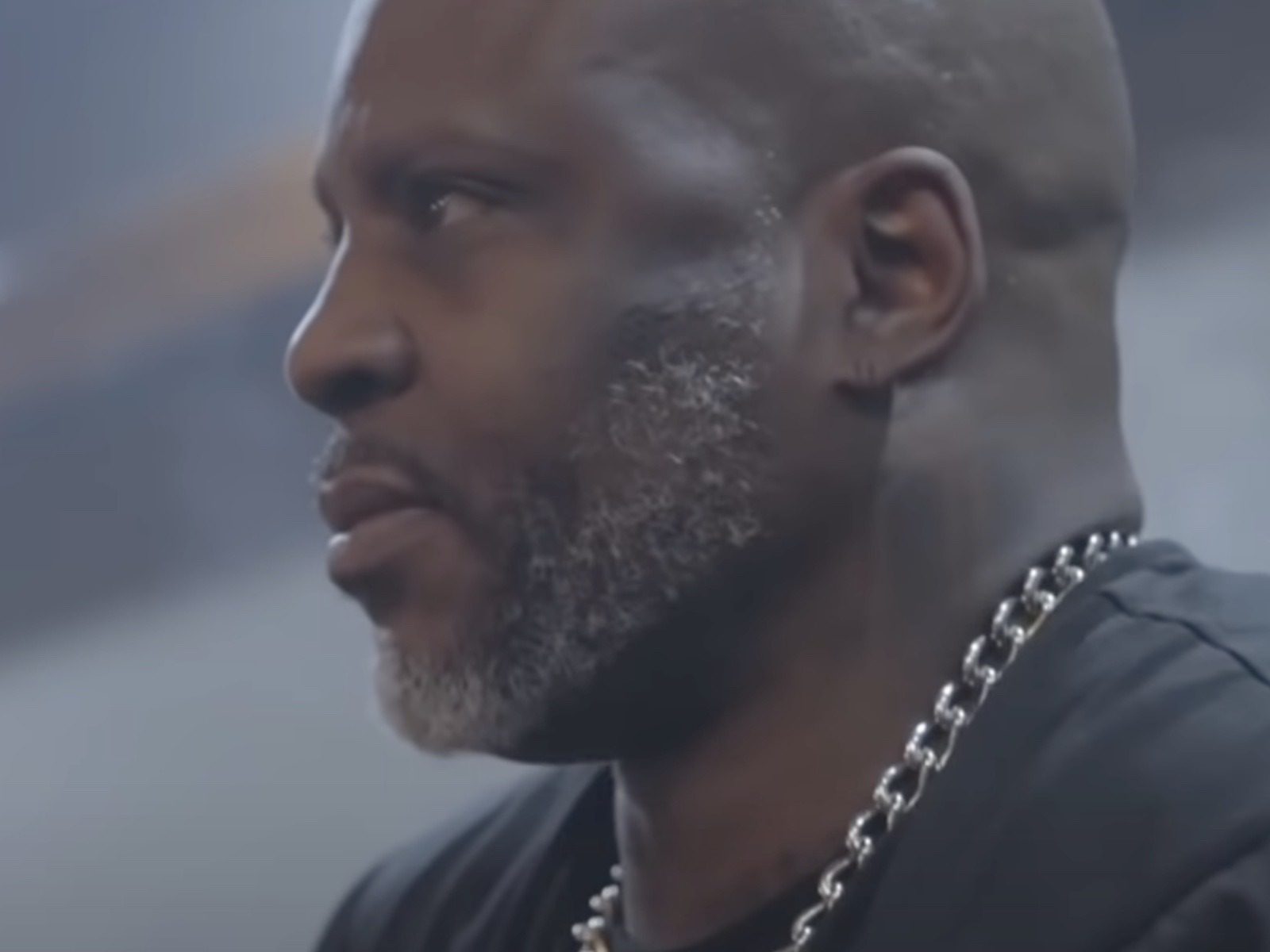 A Georgia woman named Raven Barmer-Simmons contacted DMX’s other adult children in the past few weeks. She and 14 alleged children of the late rapper will all be DNA tested to confirm their paternity. 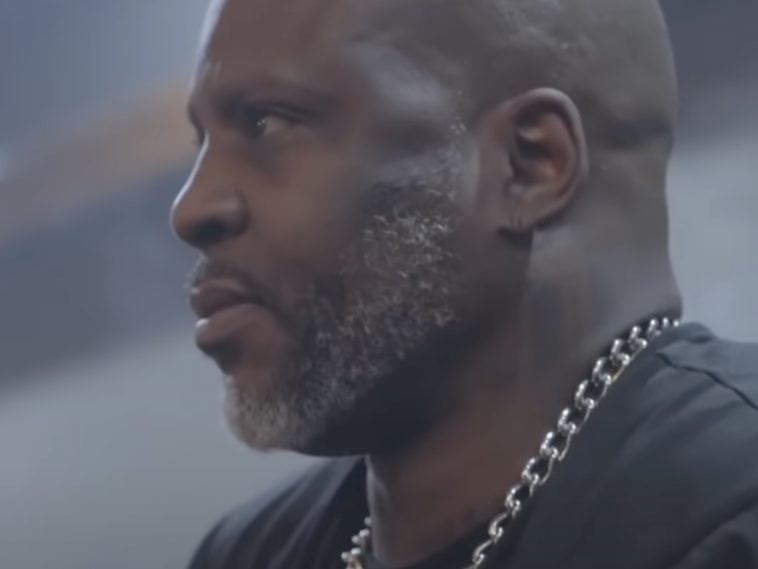 
DMX, whose real name is Earl Simmons, died following a cocaine-induced heart attack. The 59 year old rapper left no will behind and few liquid assets.

On Friday, Judge Helen Blackwood appointed DMX’s three sons Xavier, Tacoma, and Sean Simmons from as the temporary administrators of the estate of their late father.

Herbert Nass, the trusts and estates attorney for Xavier said in a statement, “The next big thing is to determine who are the rightful heirs. The estate is going to ask everyone to prove paternity through DNA testing. All the legal children of DMX will be entitled to an equal share of his estate.”

Despite selling more than 74 million albums and building a successful career in both music and movies, DMX left behind an estate estimated to be in debt.

Recently, hip hop icon DMX was memorialized with a mural in his hometown.  A new mural has reached completion in Yonkers, New York where the rapper lived until his death. 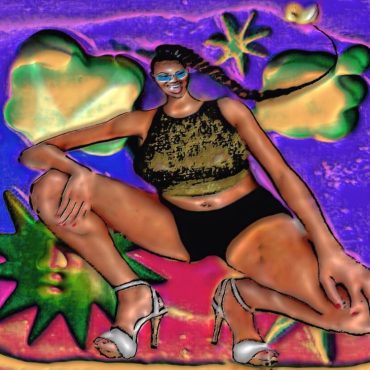 It looks like Aminé is gearing up to drop the official follow-up to his 2020 album Limbo. His first new solo offering of the year, the Portland-born musician shares “Charmander.” “After the release of Limbo I took some time to experiment and challenge myself to create in ways I hadn’t before — exploring different textures and tempos without any expectations,” Aminé says about the track. “‘Charmander’ was the first product […]