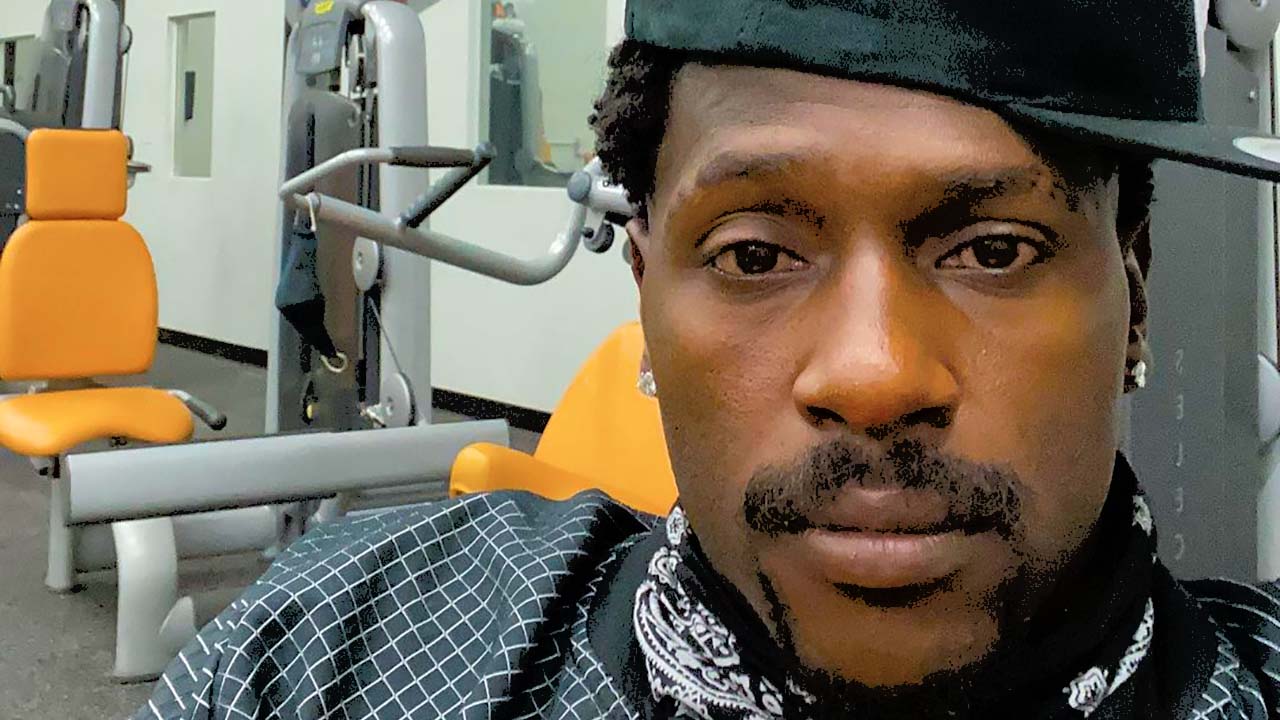 Antonio Brown is not about to be out here looking crazy.  The former Buccaneers wide receiver has provided receipts to prove his claims of being pressured by coaches to perform on an injured ankle. Antonio Brown made headlines this week after a wild scene on the sidelines of the game against the New York Jets.  Brown abruptly ripped off his team jersey, undershirt and shoulder pads and ran off the field waving goodbye at the crowd as he left for the locker room.  It was later announced that Antonio Brown’s career with the Bucks was over.

Brown has since shared that his sudden outburst was due to a dispute with coaches who wanted Brown to play on an injured ankle.

The story got even spicer this morning when Brown showed a text messaging conversation with Coach Adrians in his Instagram stories where one part of the back and forth shows Brown telling Adrians, “I’m all in coach really can’t get to full speed I wanna win wanna be there if I feel better… I’ll be ready… kind of rolled up outside on a 2 point play. I want what’s best for team let me know when you free I’ll call you.”

Adrian responded, “Come see me in the morning. We’ll talk it out. Definitely want you with us in case you’re ready.”

The leaked text messages reveal Coach Adrian’s role in pressuring Brown to play, despite his injury.

Former Buccaneers wide-receiver Antonio Brown was cut for abruptly quitting on the team in the 3rd quarter of this weekend’s game with the New York Jets. Brown parlayed the attention-grabbing moment to set the stage for his rap music debut with a new song – “Pit, Not The Palace.”

Rapper Kodak Black – no stranger to controversy himself – came out in full support of Brown on Twitter, telling fans not to shun Brown and suggesting that there were legitimate reasons for his departure. 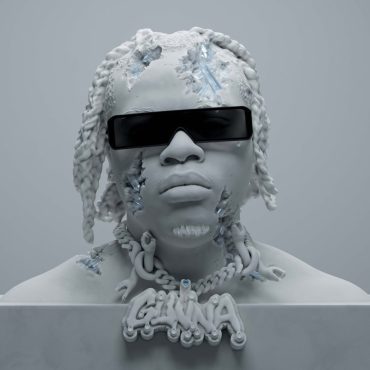 Gunna continues to reach new heights. In 2016, the Atlanta rapper made his formal introduction to the game with the release of his Drip Season mixtape on Young Thug‘s YSL Records. And now – following a breakout project with Lil Baby (2018’s Drip Harder), a gold debut album (2019’s Drip Or Drown 2), and a platinum sophomore album (2020’s Wunna) – he’s back again with a fourth (and final) installment […]