Detroit’s produced some of the best rappers and producers in hip-hop to this day. From J Dilla and Eminem to Big Sean, Danny Brown, Tee Grizzley and more, Detroit has a rich music history, especially when it pertains to hip-hop. Apollo Brown is among those who’ve continued to put on for the city throughout the years while producing music that reflected Detroit’s influence in hip-hop. To pay homagve to the city that raised him, Apollo Brown released his new project, Sincerely, Detroit which plays like a love letter to the city. Brown recruits a list of Detroit legends for the project such as  Royce Da 5’9″, Trick Trick, Black Milk, and more as well as artists like Marv Won, Illa J, and Bronze Nazareth.

Peep the project below. 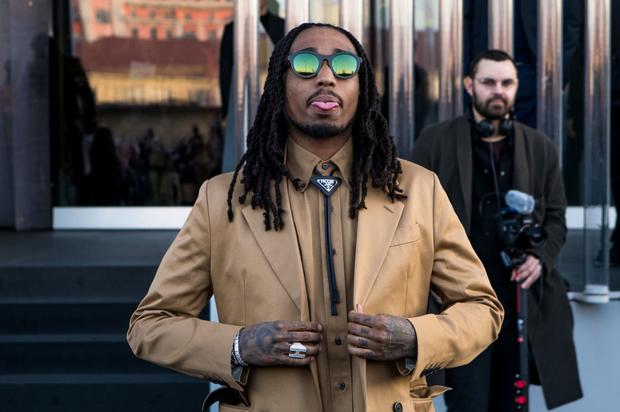 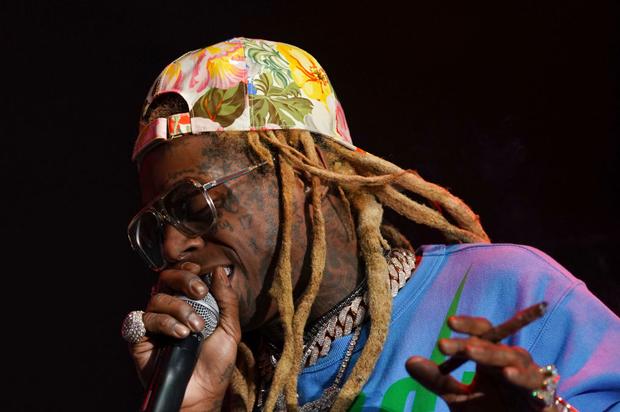 Did J. Cole Just Announce "The Fall Off" Album Is On Its Way? 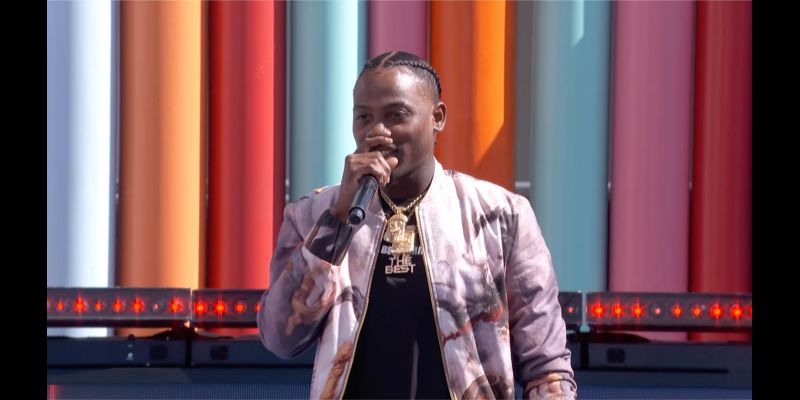