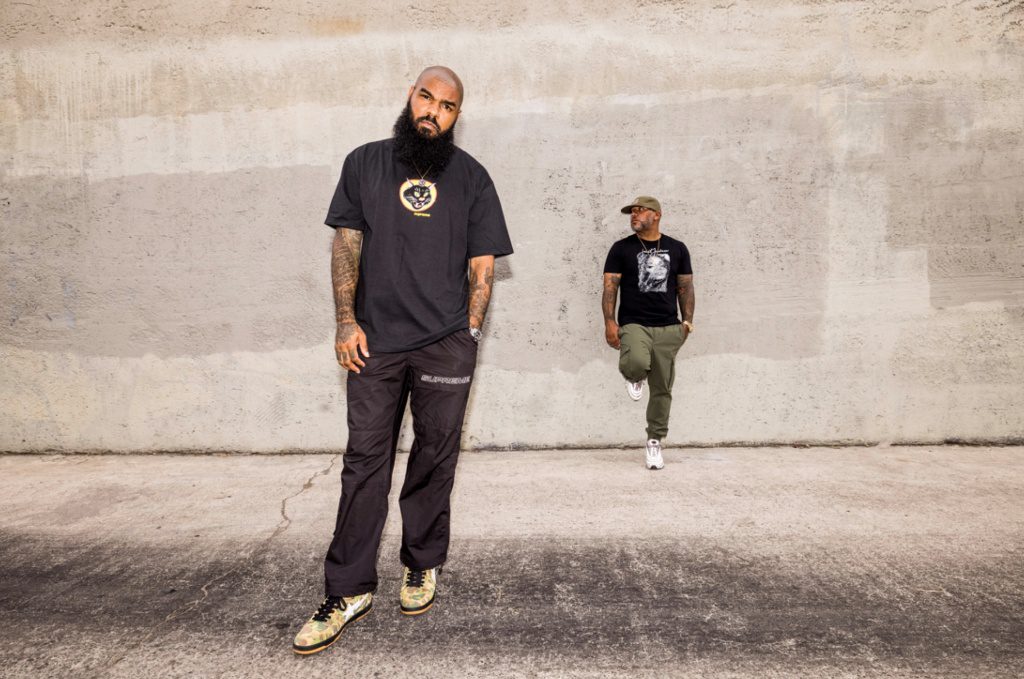 
Following projects with Raheem DeVaughn and Che Noir, Apollo Brown ill connect with Stalley for their collaborative project Blacklight. Produced in its entirety by Apollo, the project will include appearances from Joell Ortiz, Skyzoo, and Omari Hardwick and will arrive November 19.

After sharing the first offering, “Humble Wins,” the pair have released the second single “No Monsters.” “When you grow up in poverty around hustlers, killers and junkies the boogie man isn’t scary to you at all,” Stalley says about the song. Alongside a matching video, the track can be heard below. 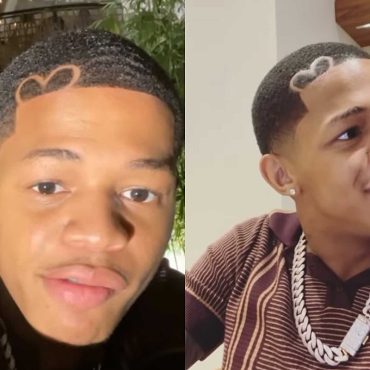 Drake is known for his signature Certified Lover Boy heart-shaped haircut and YK Osiris has decided to replicate Drizzy's cut, but the singer is getting roasted for it by both the 6 God and 21 Savage.Last night (Nov. 4), the R&B artist unveiled his new cut that features a rendition of the heart Drake has cut into his hair. He captioned the post, "'certified lover thug' @250thebarber," including two pregnant woman […]