Arrest Made In Shooting Death Of South Carolina Rapper 18Veno 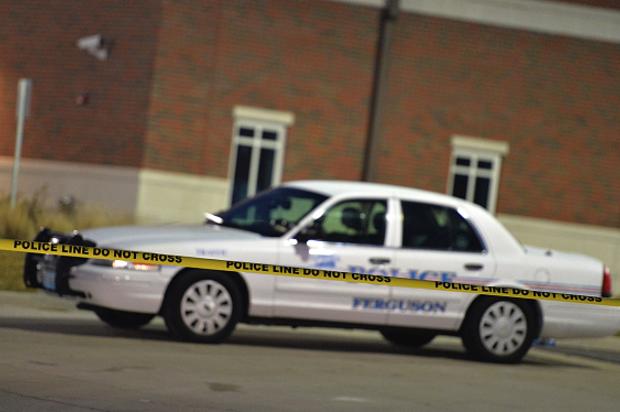 An arrest in connection to the fatal shooting of the young rapper in late January has been made.

At the tail end of last month, we reported that South Carolina rapper 18veno was involved in a fatal shooting in York County. 18veno, neé Paul Harts, was rushed to Piedmont Medical Center in Rock Hill after being shot on the night of Jan. 23 and was pronounced dead at the hospital.

On Friday (January 5), investigators from York County announced that two arrests in connection with the 18-year-old’s death have since been made. 20-year-old Khalil Lahenra Robinson from Winnsboro, SC was arrested and taken into custody on Feb. 4th where he was then charged with manslaughter. He was ultimately denied bond. Officers also announced the arrest of 22-year-old Christopher Lamont McCollough on charges relating to the case.

“After weeks of diligent investigation our detectives believe these are the people responsible for the unnecessary death of Paul Harts,” said Sheriff Kevin Tolson in regards to the arrests.

Gun violence has been the cause of untimely deaths for many rising rappers in the game, most notably Pop Smoke and King Von, who both lost their lives in shootings. Von was shot and killed outside of an Atlanta nightclub in November, while Pop was shot and killed in a home invasion back in February of last year.

Sleepy Hallow Teases Upcoming Album Full Of Production From 'Deep End' Producer Great John | HipHopDX Subscribe Subscribe To DX Newsletter Get the most important stories in Hip Hopstraight to your inbox Thank You! Thank You! Thank You!You’re Far Too Kind To complete the subscription process, pleaseclick the link in the email we just sent you. Joining Newsletter Source link