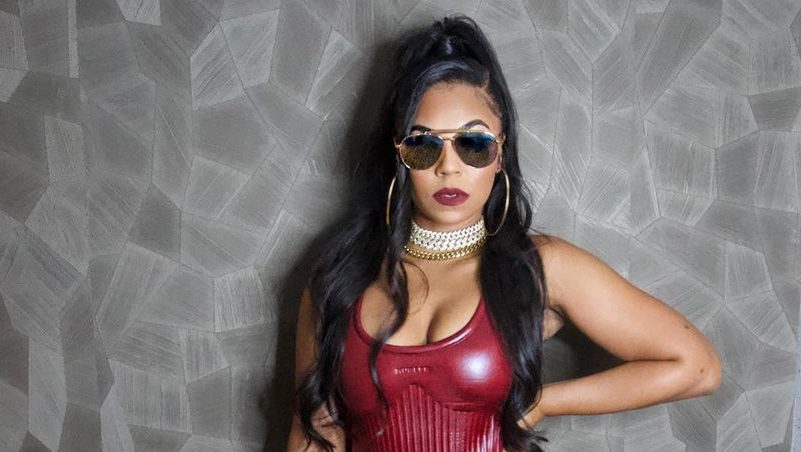 
Ashanti is just one of the many musicians taking back control of their music. The artist announced that she now owns the masters to her self-titled debut album and will be re-recording the project as an independent artist. 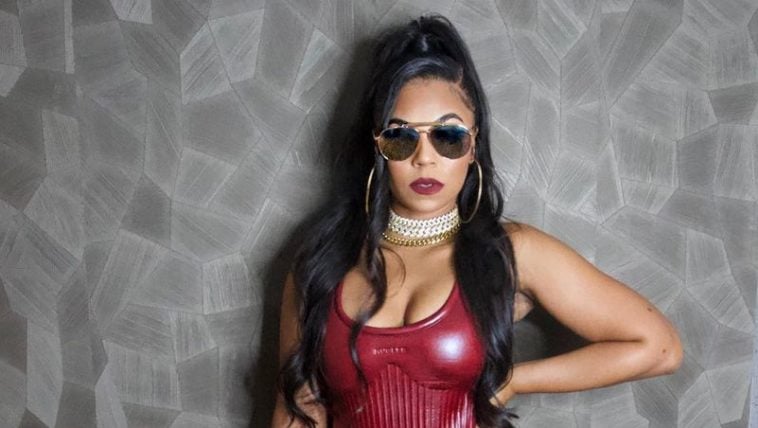 The “Foolish” singer is now in possession of the masters to her 2002 debut record, Ashanti. The No. 1 album, which snagged Ashanti a Grammy Award for Best Contemporary R&B Album, will be re-released independently — a major money move that will allow her to keep the majority of any sales revenue.

Recently, Ashanti received praise from Top Dawg Entertainment crooner SZA.  While Ashanti was being interviewed at the 2021 MTV Video Music Awards, SZA crashed the shot to pour down praise and admiration for the R&B icon. 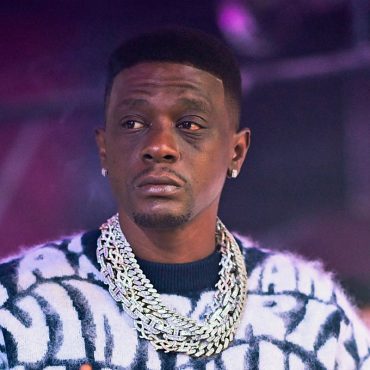 The brawl that broke out onstage during Boosie BadAzz's recent performance in Atlanta has resulted in the rapper being removed from upcoming shows on the Legendz of the Streetz Tour, according to Boosie.Last night (Oct. 2), Boosie updated his fans via a video on social media. "Greensboro, I'm on the way," Boosie announced in the clip. "They say they ain't letting me perform on the tour tonight. But I'm at […]