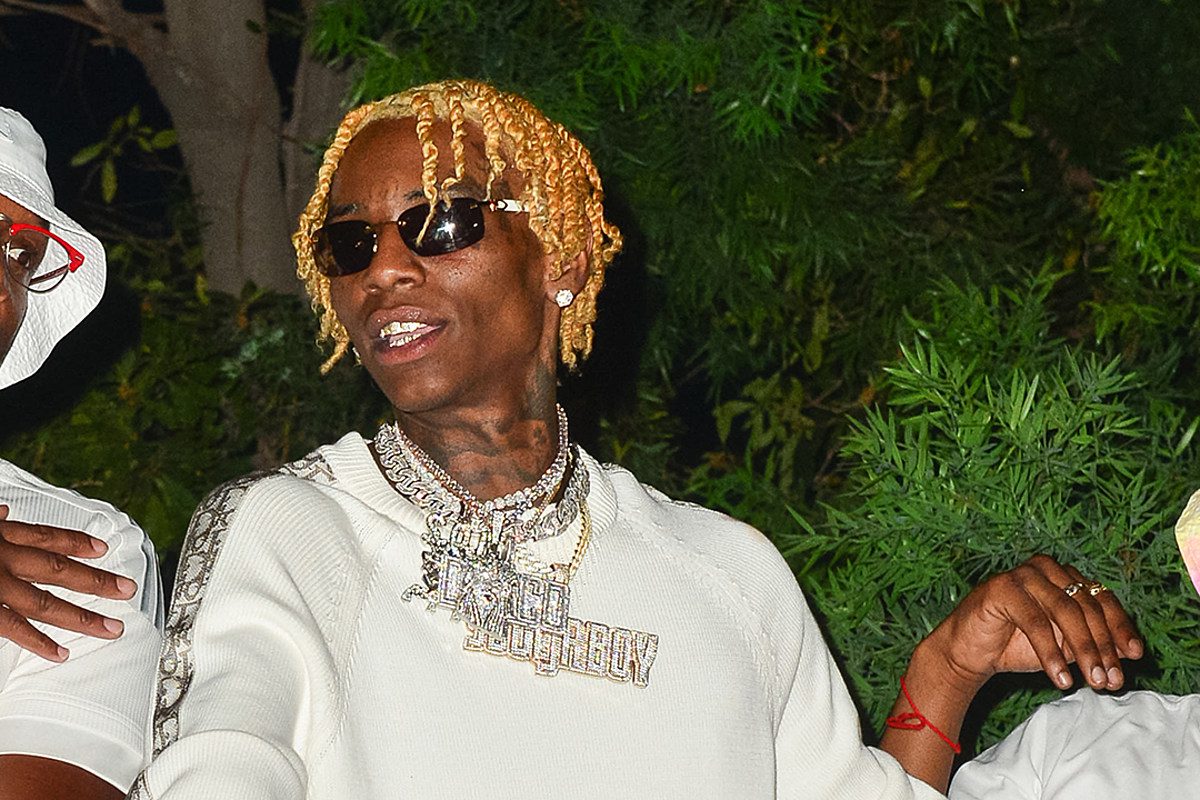 
Instead of Soulja Boy owning Atari, the rapper and the gaming company appear to now be at odds.

On Friday (Aug. 20), a rep for Atari confirmed to XXL that Soulja Boy doesn’t own the company. In fact, the big wig at the corporation is Wade Rosen.

“We know that being CEO of Atari is a dream job, but that honor belongs to Wade Rosen,” the rep told XXL in a statement.

They shared the same message via Twitter last night (Aug. 19).

In true Big Draco fashion, he caught wind of the company denying his purported self-proclaimed role with Atari and went off via Instagram Live.

“First of all, nigga,” Soulja exclaimed. “Fuck Atari, nigga. Second of all, nigga. I been making millions from my @souljaboygame console. Atari, y’all pussy ass called me and said y’all wanted me to revamp y’all company. Bitch ass nigga, y’all know what the fuck I meant when I said I’m owning Atari. Atari is a public traded company. Can’t no one man own the shit. So first of all, nigga, Atari can eat a muthafuckin’ dick, nigga. Don’t call my phone no mo’ asking me to help y’all promote shit. Dead ass video game company. Wasn’t nobody talking about no muthafuckin’ Atari before yesterday. So Atari, suck a dick. Everybody at Atari, eat a dick. And I still got the money, nigga, fuck y’all talking ’bout.”

He went on to display a copy of what appears to be his contract with the electronic gaming company before he proceeded with his rant.

“There go the fuckin’ deal right there, nigga. One million Atari…,” Soulja added. “Matter fact, fuck this contract. Don’t call me no mo’. Don’t attach my name to y’all name, bitch ass nigga. And I still got the money. Y’all sent me two contracts. Y’all said y’all wanted me to bring y’all company back because y’all was proud of what I did with Soulja Boy game. Here go the contract right here, nigga, from Atari, $1 million.”

Things can easily change overnight because just yesterday, Soulja claimed that not only does he own Atari, but he also shared his plans to sell his own gaming company to Atari for $140 million.

The rapper launched his SouljaGame Consoles and SouljaGame Handhelds back in 2018.

Check out Soulja Boy going off on Atari below. 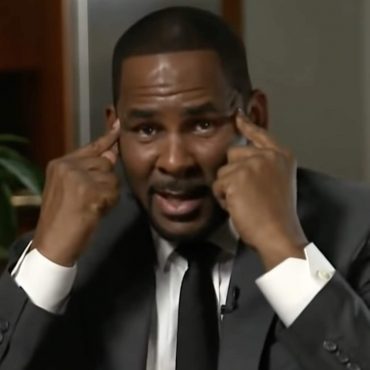 Jailed Chicago music icon R. Kelly's sex abuse trial coverage is nowhere close to slowing down with the latest twist coming courtesy of a former assistant. A man named Anthony Navarro came forward to spill some wild details about the troubled crooner's past lifestyle. 99 Views According to Navarro, the singer lived in a “Twilight Zone” where he controlled all of the power for the alleged women victims staying at […]