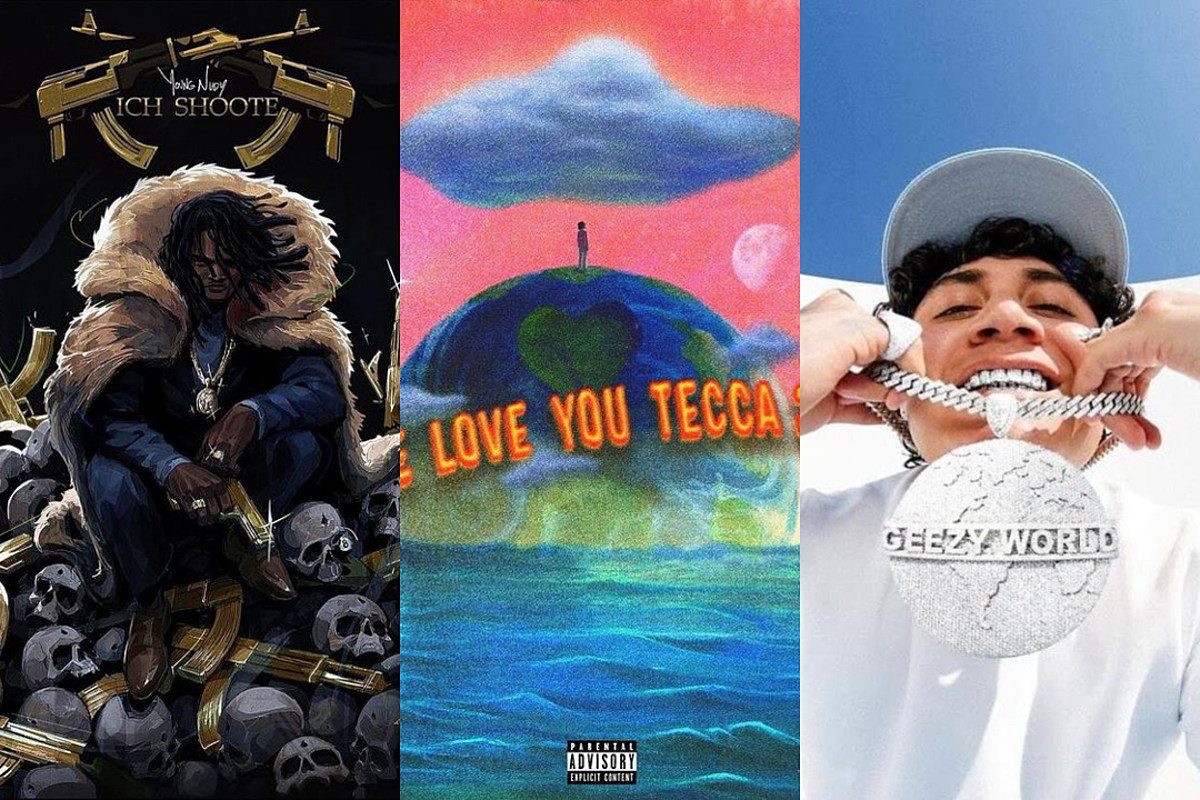 This summer is flying by. With August basically closing things out, there’s still more fire coming to get us through the heat wave.

Lil Tecca returns with the sequel to his debut mixtape in the form of his sophomore album, We Love You Tecca 2. The LP is set to drop on Aug. 6, and will feature guest appearances from Lil Yachty, Gunna and more. Tecca is coming off a four-times platinum single in his breakout song, “Ransom,” and the success of his 2020 debut album, Virgo World, which peaked at No. 10 on the Billboard 200 chart. The 18-year-old rhymer took a different approach with his third official release, which is spearheaded by the single “Money on Me.” “I would say [I Love You Tecca 2] is different from both of them,” Tecca recently told XXL. “Not music-wise. I’m not making no crazy country music or something, but I would say the process was different. Just the energy was different. It feels really natural. It feels really concentrated and focused. It’s definitely a vision. We’re not just lost in the sauce. There’s a vision.”

East Atlanta’s own Young Nudy is already doubling up in 2021. Following the release of his May mixtape DR. EV4L, which featured appearances from 21 Savage, G Herbo and more, Nudy is dropping his latest project, Rich Shooter, on Aug. 4. Two days after the album release, Nudy will be embarking on the 10-city DR. EV4L vs Rich Shooter Tour, hitting up locations such as Houston, Dallas, Atlanta, New York, Philadelphia and Boston.

Shoreline Mafia‘s OhGeesy will step out of the shadow of the disband group to release his solo album, Geezyworld, at the end of the month. The Los Angeles rapper’s debut LP is set to come out on Aug. 27. The 11-track release will feature DaBaby, YG and others, and contains the latest single “Secret Service.”

Check out more projects from $uicideBoy$, Homeboy Sandman and more dropping in August below. 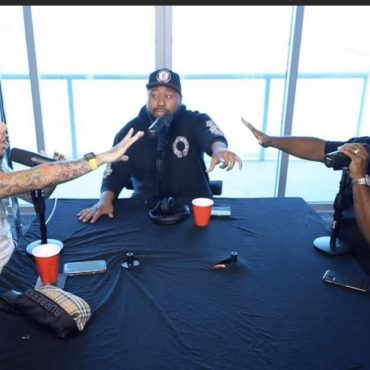 New York rapper Tekashi 6ix9ine and rap rival Blueface's manager Wack 100 have a lot to get off their chests. The hip-hop pair have faced off with one another following a publicized spat between the Big Apple troll and Wack's client. 199 Views Rap personality Akademiks went online to break the major news to the world. Ak shared a snapshot of himself in-between 6ix9ine and 100 talking face-to-face and in-person. […]