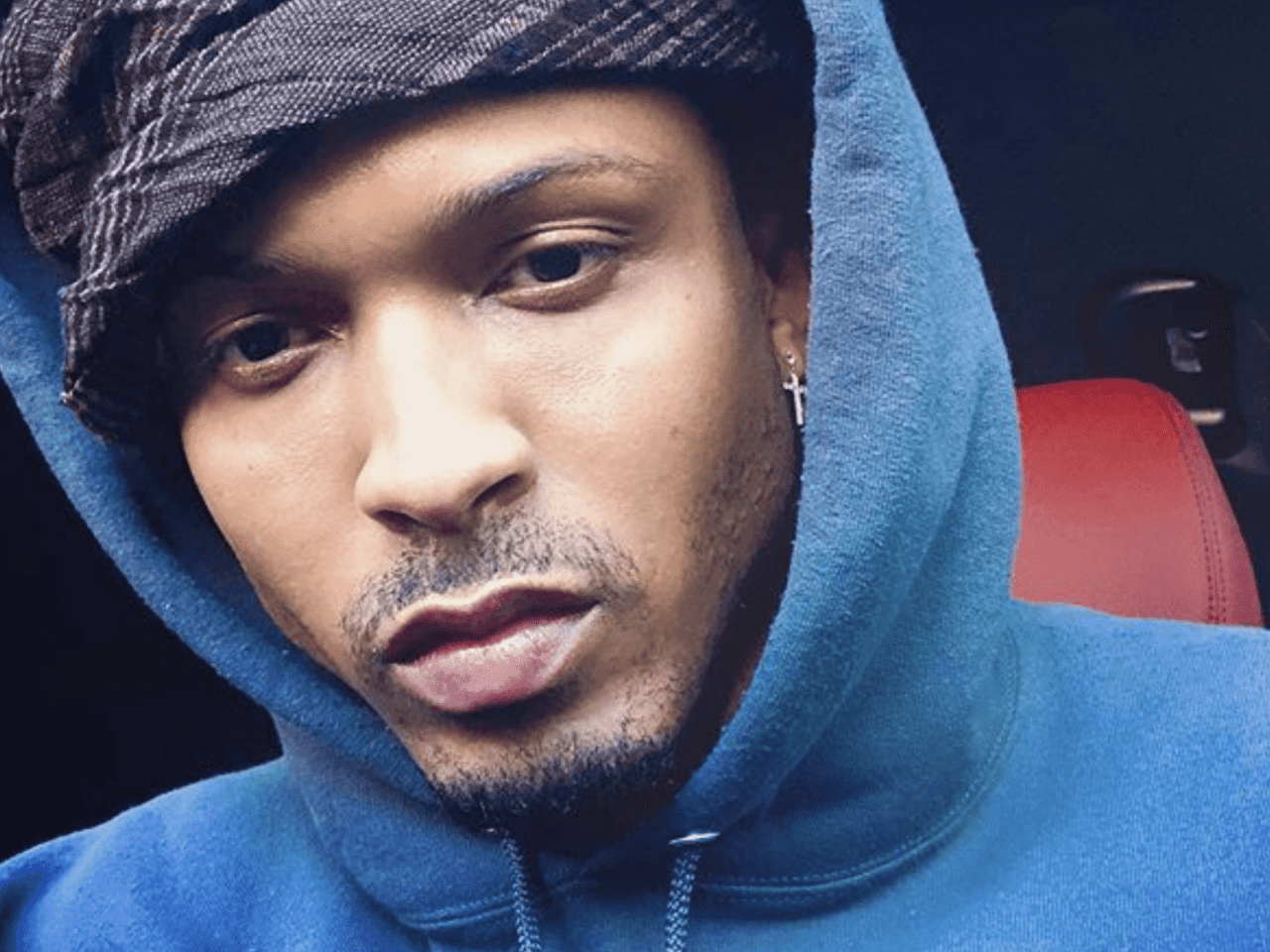 August Alsina took to Instagram to debunk the rumors of him creating a “tell-all” book that would expose his sex life with Jada Pinkett Smith. 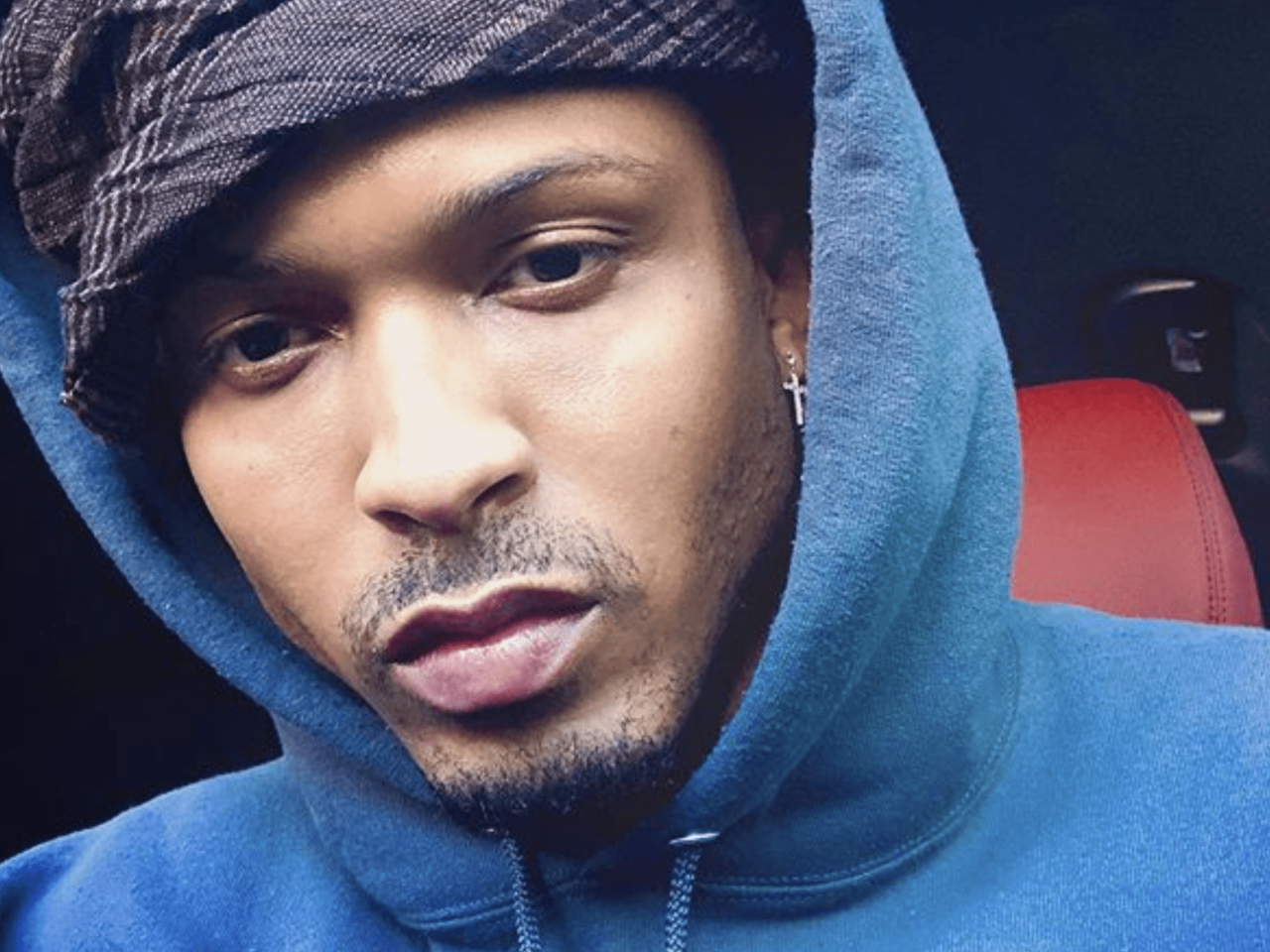 August Alsina took to Instagram to clear the air about a rumor that has been circulating on social media of a book August was allegedly to release that would expose his sex life with Jada Pinkett Smith.

Despite August creating a song about his “Entanglement” with Jada Pinkett Smith he ensured the media he would never stoop as low as to create a book.

August posted a screenshot with a long message he typed stating,

What would be the need to write a book about my supposed “sex life” with ANYBODY EVER in life when they have written several fantasie, hypotheticals and fictions based about me on wattpad if you’re looking for that type of entertainment go read those! Read the book called the holy Bible while you were at it too, for whomever created and believed these lies.

Lastly, why would one look to make that type of money eating from the lowest of fruit and God’s promise is great harvest I’m glad it’s very own so he makes me reach not Jesus. Be blessed King Sina.

He then finished with “Now go find sum’n safe2do”

Louisiana singer August Alsina and Rick Ross took trolling to all-new highs. Days after Jada Pinkett Smith made “entanglements” a trending topic related to her past affair with AA, the music pair have flipped the term into a must-hear song. 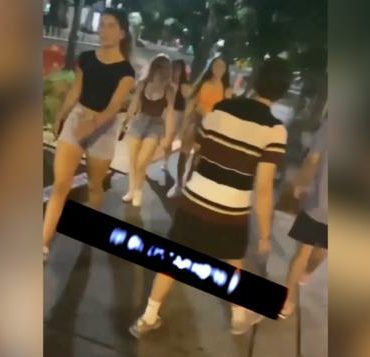 When You Only Have Eyes For The Ladies!

Wait for it. Posted By Ghost Source link