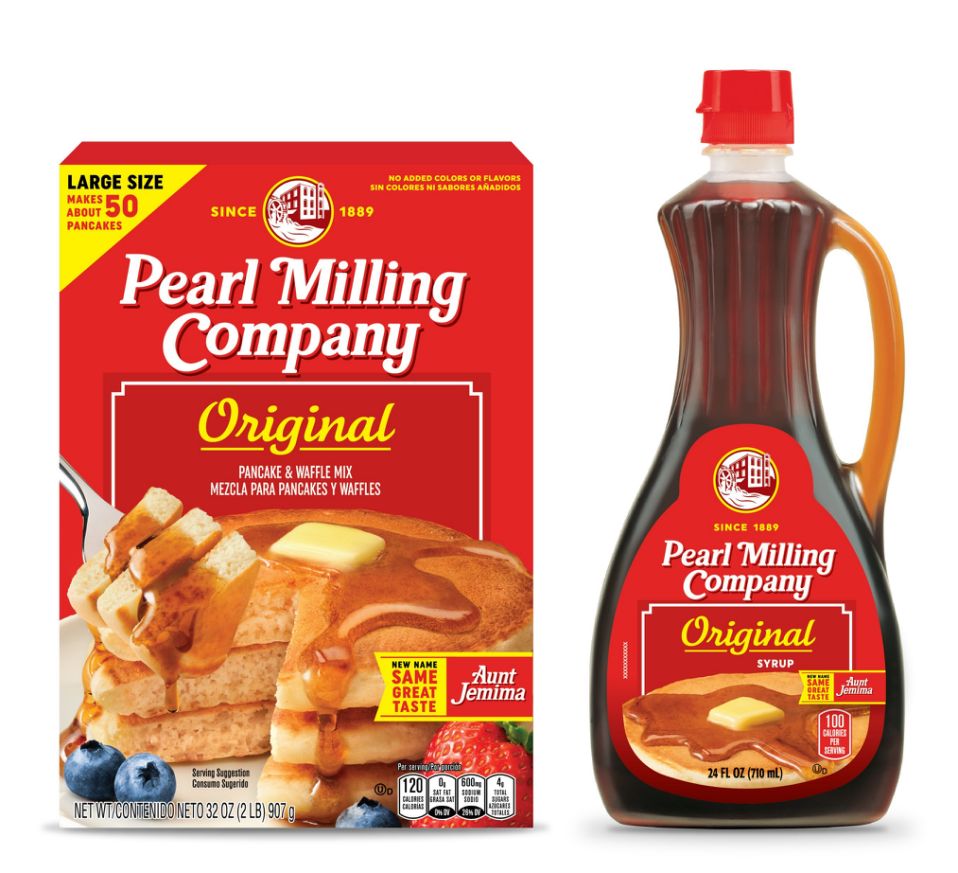 Aunt Jemima has announced a new name and logo after years of backlash.

Aunt Jemima recently announced that the company would be changing its name and logo following years of complaints about the racially-insensitive caricature that was used on their products. Hitting shelves in June, the company will be using a new brand, Pearl Milling Company, for the breakfast favorite.

Parent company PepsiCo made the announcement on Tuesday, working with diverse partners to “ensure the new brand was developed with inclusivity in mind”. “We are starting a new day with Pearl Milling Company,” said a spokesperson. “A new day rooted in the brand’s historic beginnings and its mission to create moments that matter at the breakfast table.”

The packaging of the syrup and pancake products will still follow the red, yellow, and white color scheme as before, but the previous Aunt Jemima logo has been replaced by a watermill for flour.

“This name is a nod to where our delicious products began before becoming a family-favorite breakfast staple,” said the spokesperson about the new Pearl Milling Company brand. “While the Aunt Jemima brand was updated over the years in a manner intended to remove racial stereotypes, it has not progressed enough to appropriately reflect the dignity, respect and warmth that we stand for today.” 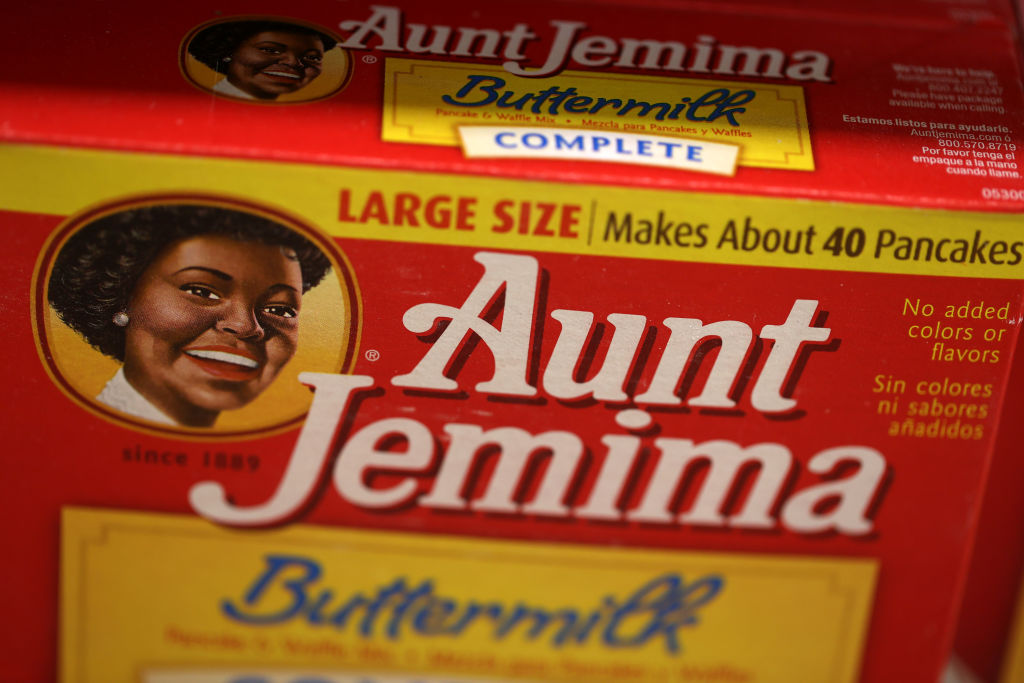 Until the new brand is rolled out in June, products will reportedly be available without the caricature on the labels.

What do you think about the name and logo change?

‘BET: Uncut’ Returning For Valentine’s Day 2021 To Pump Freaky Rap Videos | HipHopDX Subscribe Subscribe To DX Newsletter Get the most important stories in Hip Hopstraight to your inbox Thank You! Thank You! Thank You!You’re Far Too Kind To complete the subscription process, pleaseclick the link in the email we just sent you. Joining Newsletter Source link