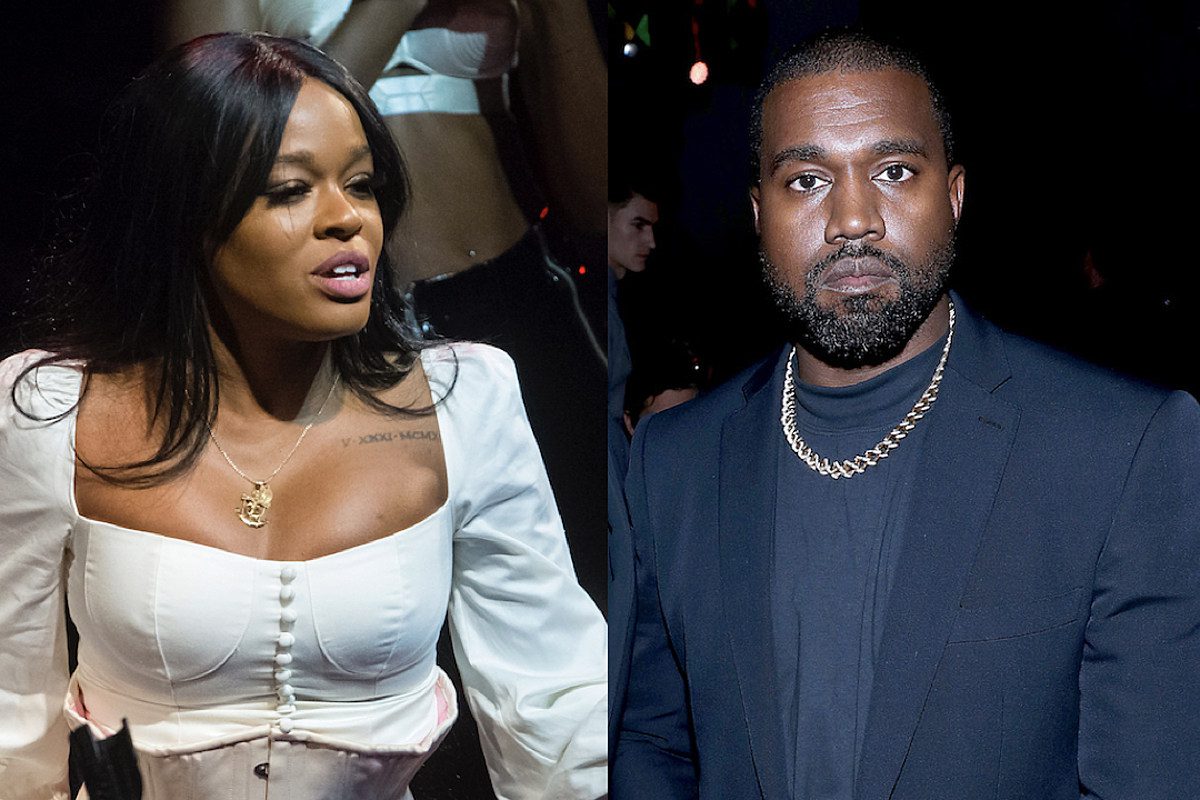 Azealia Banks is fearless when it comes to critiquing other rappers.

On Sunday (Aug. 29), just hours after Kanye West unceremoniously released his Donda album, Banks jumped on her Instagram Story to offer her thoughts on the LP.

In a since-deleted message, the Harlem rapper wrote, “This Donda shit is wild garbage…Music for hedgefund bros.”

Later on, Banks addressed a commenter on Twitter who felt that Banks made that harsh critique about ‘Ye’s 10th album because she couldn’t “get with him” and “needed help.”

“I said it because that gospel cockfest was legit depressing garbage,” Banks wrote on her IG Story. Ouch!

Banks joins several people who felt that ‘Ye’s Donda album didn’t live up to the hype.

On Monday (Aug. 30), Power 105’s The Breakfast Club co-hosts Charlamagne Tha God and DJ Envy were extremely critical of the project. Charlamagne felt the album was lackluster and sound dated.

Charlamagne added that if Kanye cut at 12 songs from the LP it would be “great album.”

“But 28 songs with all the part twos, an hour 48 minutes, it’s too long and it drags to me. And the music sounds kinda dated,” he said.

Meanwhile, DJ Envy wasn’t so kind with his feelings about Kanye or the album.

“This is the reason I haven’t listened to the album and I don’t necessarily want to listen to the album,” he stated. “I just don’t like the way he treats people and I think he’s a clown. Clown, like a circus clown with the stupid jacket and big shoes. Clown.”

DJ Envy has since spoken with Kanye’s team but still stands with his opinion about Kanye.

It looks like Kanye West’s Donda album is going to be one of the most polarizing rap albums of 2020. 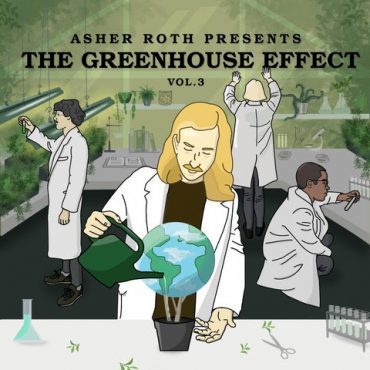 Years removed from his frat bro-ian days, Asher Roth has settled into an elder statesman’s life of activism, entrepreneur, and — most importantly — inner tranquility. Now, the Philadelphia native has announced the third installment of his Greenhouse Effect series, Set to drop Sept. 3. The tape is a rap opera, of sorts, about a professor at the University of College who is teaching horticulture. A few students, looking at […]