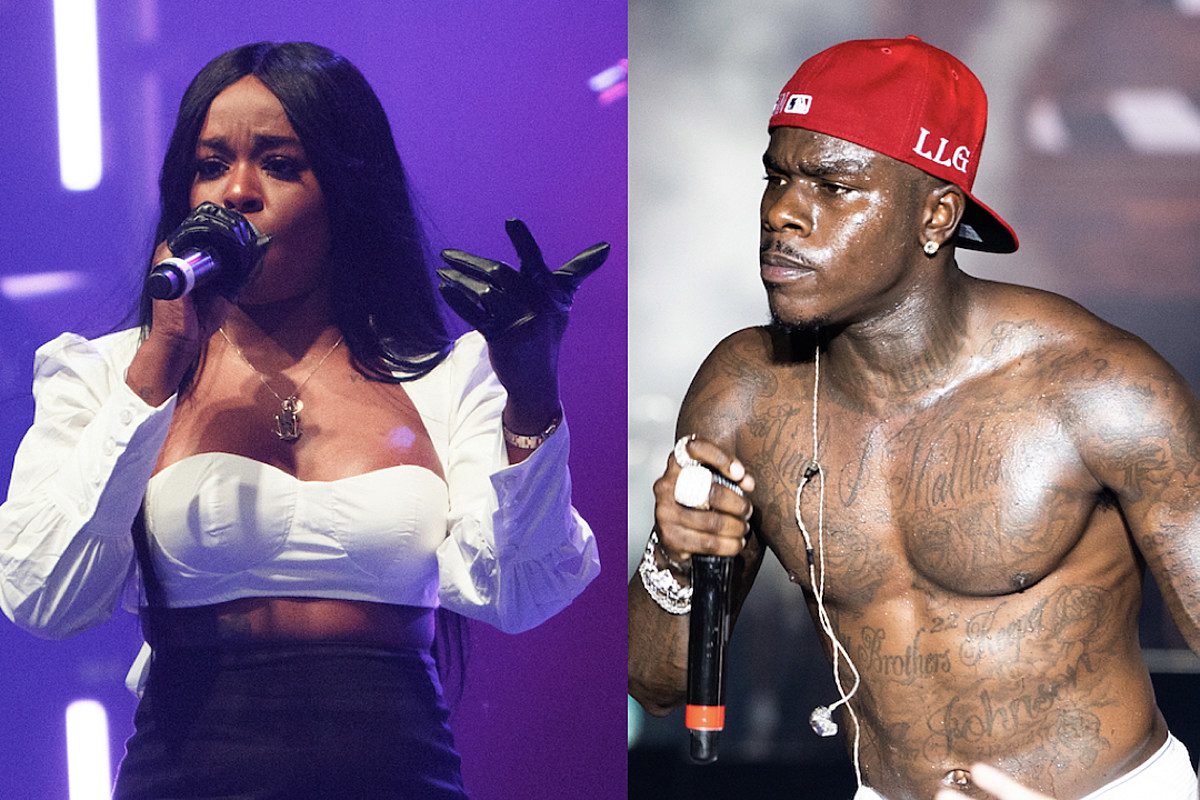 Azealia Banks is the latest rapper to share her thoughts on DaBaby‘s homophobic remarks at the 2021 Rolling Loud Miami Festival last month, which has resulted in his removal from several music festivals.

On Tuesday (Aug. 3), Banks posted a message on her Instagram Story, wondering why the North Carolina rapper wasn’t canceled long ago following a 2020 incident, in which he hit a woman in the face.

She wrote: “Y’all should have BEEN canceled dababy when he was caught on camera punching a female fan in the face. I’m not believing any of this performative canceling ppl are doing now when everyone was so quick to forget that happened. Apology or not, keep him canceled.”

What Banks is referring to is a March of 2020 incident, in which the former 2019 XXL Freshman slapped a woman who appeared to have struck him with her phone during his club appearance at Whiskey North in Tampa, Fla. The assault was captured on video and went viral on social media. DaBaby would later hop on his IG Story and explain what happened.

Eventually, the Billion Dollar Baby Entertainment leader would apologize for slapping the woman.

“I do sincerely apologize, I do,” DaBaby said on IG Live. “I’m very sorry that that was a female on the other end of that flashlight, that phone. Keep in mind I couldn’t see.”

However, the alleged victim, Tyronesha Laws, didn’t accept his apology. She filed a lawsuit against DaBaby.

In a statement to XXL, the victim’s attorneys, Matt Morgan and Chelsea Cromer, condemned DaBaby’s alleged actions. “The incident was outrageous and shocking,” they said. “We have requested a jury trial and look forward to presenting all of the surrounding circumstances to a jury of our client’s peers. Our goal is to deter similar conduct in the future and send a message that this type of behavior is not tolerated in America.”

Lawsuits aside, NLE Choppa believes DaBaby will come out of his current predicament a “bigger person than ever” in spite of his canceled festival appearances and backlash stemming from his offensive comments last month. 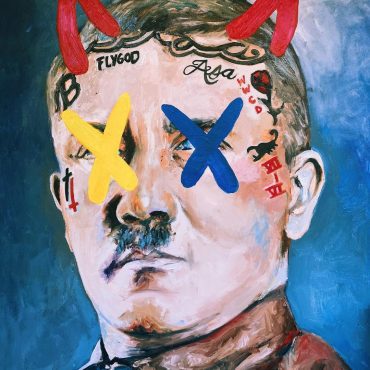 For seven consecutive Halloweens, Westside Gunn treated fans to his Hitler Wears Hermes series. Following the seventh installment in 2019, however. FLYGOD would skip it in 2020 as he would release his major label debut Who Made The Sunshine earlier in October. Since then, Gunn and Griselda Records would release their first film, Conflicted (it’s currently on Amazon Prime, for those interested), as well as an accompanying soundtrack, while Gunn […]