Azealia Banks Slams Owner Of The Shade Room: "She Is A Useless Pig" 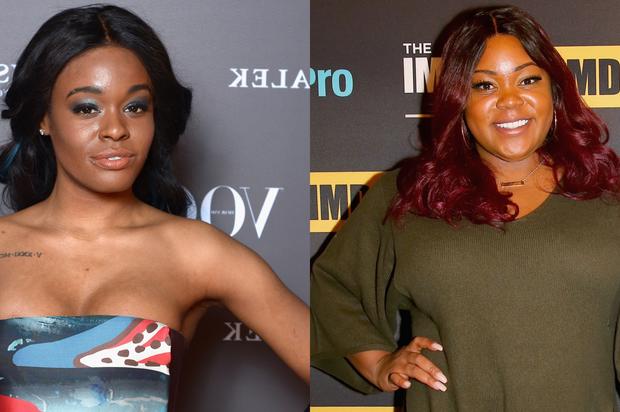 Azealia Banks is letting everyone know how she really feels about The Shade Room’s creator, Angelica Nwandu.

Azealia Banks has a long history of wringing people out and speaking her mind on social media. At this point, we expect nothing less of her. Her most recent bone to pick was with the creator of the distinguished entertainment news website, The Shade Room, Angelica Nwandu. Banks left a scathing comment on one of The Shade Room‘s Instagram posts, going off on Nwandu out for not doing enough for Nigeria.

“The shaderoom is run by a Nigerian woman who is more obsessed with denigrating black Americans than doing anything with her platform to bring light to the issues like SARS and Boko Haram that plague her home country. Sure blacks have issues here, but the situation in Nigeria is DIRE,” Banks wrote. “She doesn’t have the courage to fight for her own. She uses black American media to distract herself from how politically incapable sue truly is.”

“She is a useless pig. Why does anyone give a f*ck what her fat a** to say about us? Lmao. African Americans are far fairing far better and she wants to be one of us so bad it’s comical,” she continued.

“I couldn’t be of Nigerian descent and ignore the fact that China is funding boko haram and other groups to terrorize Nigeria and its citizens while I sit back in my gluttony, gorging on poisonous american food supply while my people die on sacred land. She is a useless pig.” Nwandu has yet to respond to Banks’ remarks.

Jeremih Posts Hospital Selfie, Thanks Everyone For Their Prayers Following Scary COVID-19 Battle: 'I'm Back'

Jeremih Posts Hospital Selfie, Thanks Everyone For Their Prayers: 'I'm Back' | HipHopDX Subscribe Subscribe To DX Newsletter Get the most important stories in Hip Hopstraight to your inbox Thank You! Thank You! Thank You!You’re Far Too Kind To complete the subscription process, pleaseclick the link in the email we just sent you. Joining Newsletter Source link 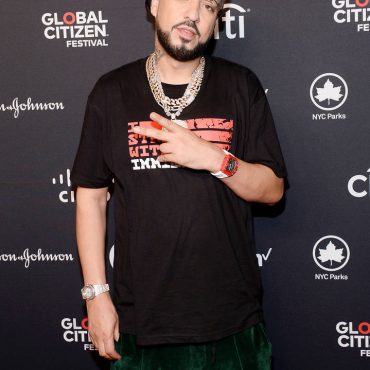