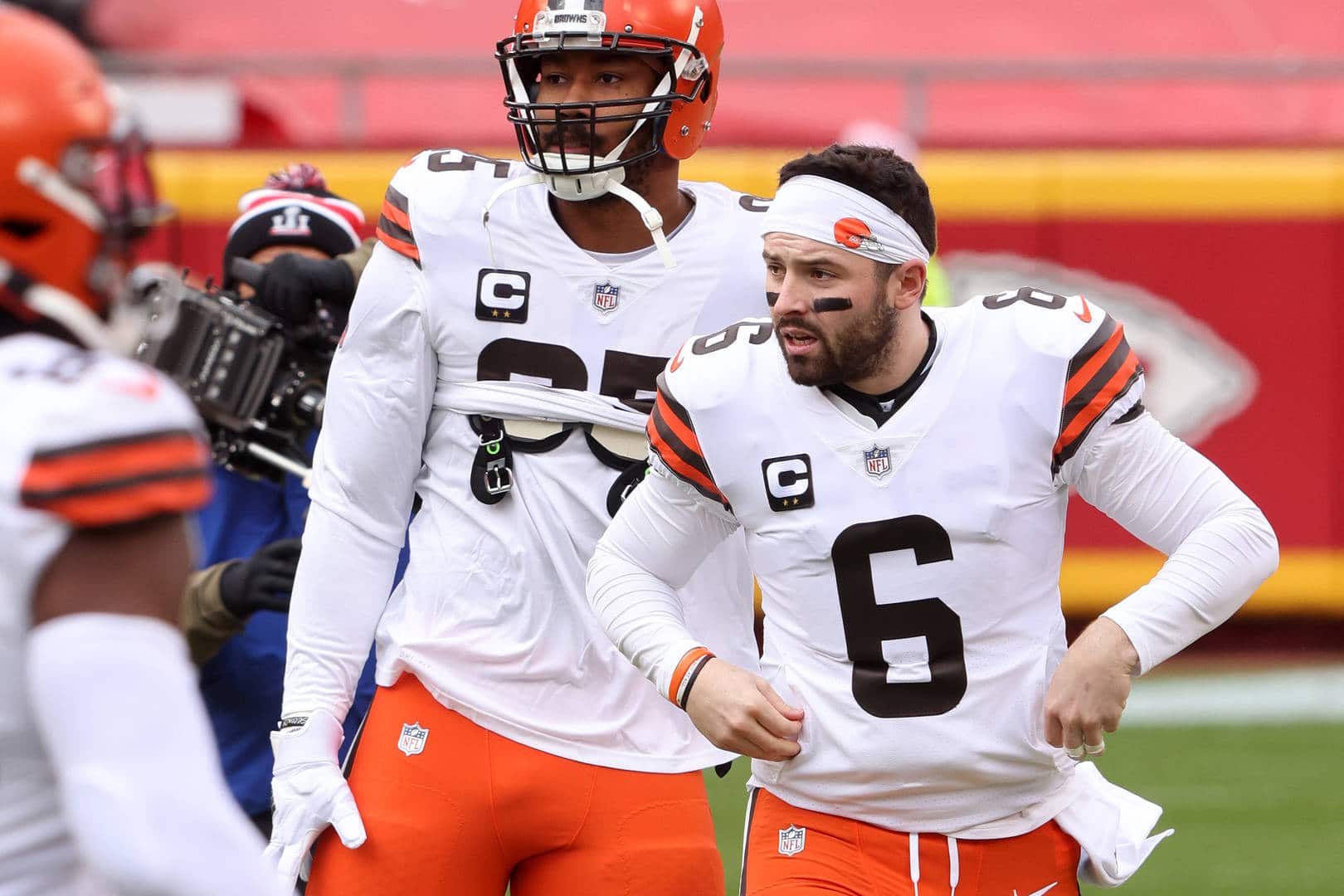 Baker Mayfield can see the fake fans from a mile away.

News broke earlier today that Deshaun Watson officially requested a trade out of Houston. Now, the Texans are going to have to look for a trade suitor and it’s going to be a bumpy ride as teams trip over themselves for the chance to get a franchise quarterback. There has been a lot of speculation as to which teams will be able to get Watson, although franchises with a solid QB are likely to not even bother with a simple phone call.

Regardless, one Cleveland Browns fan decided to write a blog about the Watson trade and whether or not the team should consider trading for him. The story was eventually seen by Browns quarterback Baker Mayfield, who opted to comment on the matter. As you can imagine, he wasn’t too impressed with what was being said.

“Some of y’all “browns” are funny,” Mayfield wrote. Of course, this one man’s opinion is not indicative of all Browns fans. In fact, most Browns fans probably love Baker right now, especially since he just won them their first playoff game since the 1990s.

Of all the teams in the NFL, it’s safe to say the Browns are among those who will not be calling the Texans Watson. As it stands, teams like the New York Jets and Carolina Panthers are among some of the true frontrunners.